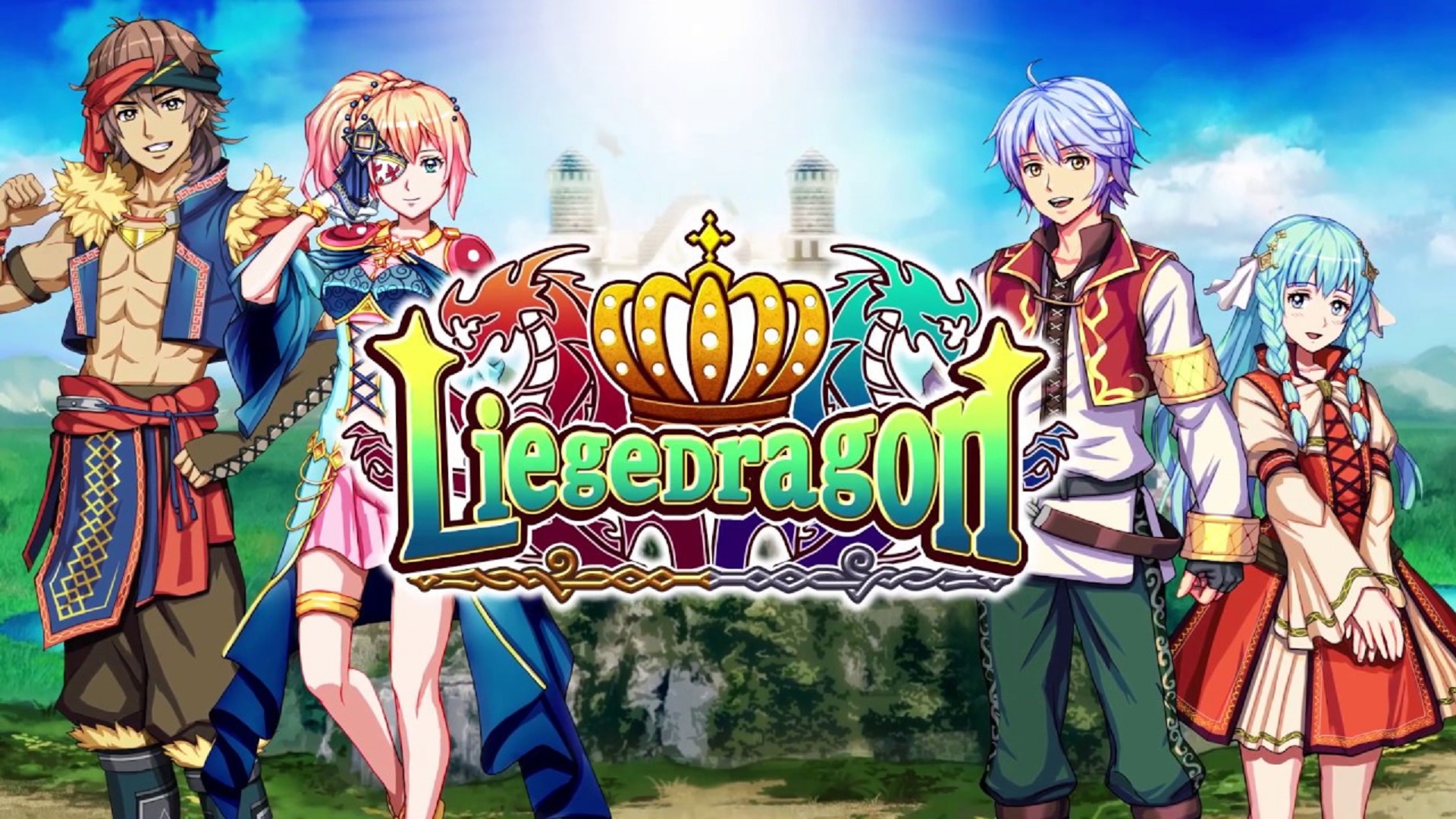 Il Japanese role-playing game it is now a type of video game that, in the PC and especially console, seems to be increasingly linked to a niche market, or in any case with a prominence not comparable to what happened 15/20 years ago. Fortunately the mobile market it is flourishing ground for this type of production e Liege Dragon RPG, developed by KEMCO, adds to the long list.

The Evil Dragon. A princess whose father was killed and who now has to lead the kingdom. A young man who, falling from a mountain, has lost his memory. To resist the threat of the Dragon, the young man and the princess set off on an adventure in search of the tools of the dragon of the three heroes.

Decisively defeat the swarms of enemies that appear. Using Unison, triggered by the bonds between allies, you can inflict massive damage!

Look for the weak points of the enemies!

Enemies have weaknesses. You can gain an advantage by reducing enemies' Mental Gauges! With the items you can get from the bosses during the adventure, avoiding attacks becomes possible too!

Use Witchcraft to learn skills!

By collecting Sorcery, which you can obtain in battle, you can make characters learn skills as you wish. You may even be able to have them learn powerful skills in an instant!

Complete the Monpletes to get items!

Defeated monsters are recorded in the monster guide, Monpletes! With some monsters, the more you defeat, the better the item you could earn.

The game features the selection of battle speed and automatic battles, in which the characters act according to preset tactics, making the levels simple!

Depending on the trust between the allies and some special conditions, the ending may change

Liege Dragon RPG is available now on devices Android and iOS, respectively at 8,99 Euros and 7,99 Euros.

Mana - Square Enix has announced an event for the 30th ...

Piermatteo Bruno - June 21 2021
Just like for Dragon Quest last month, the Mana series will also be the protagonist of a live event organized by Square Enix Japan ...
News

Piermatteo Bruno - June 21 2021
In 2010, Katsuhiro Harada and Yashinori Ono announced the start of a partnership between Bandai Namco and Capcom that would take shape in two games ...

The "Baddie Games". The story of the LGBT games that invaded ...

Pokémon GO: Chromatic Gyarados and Magmar spotted in the wild