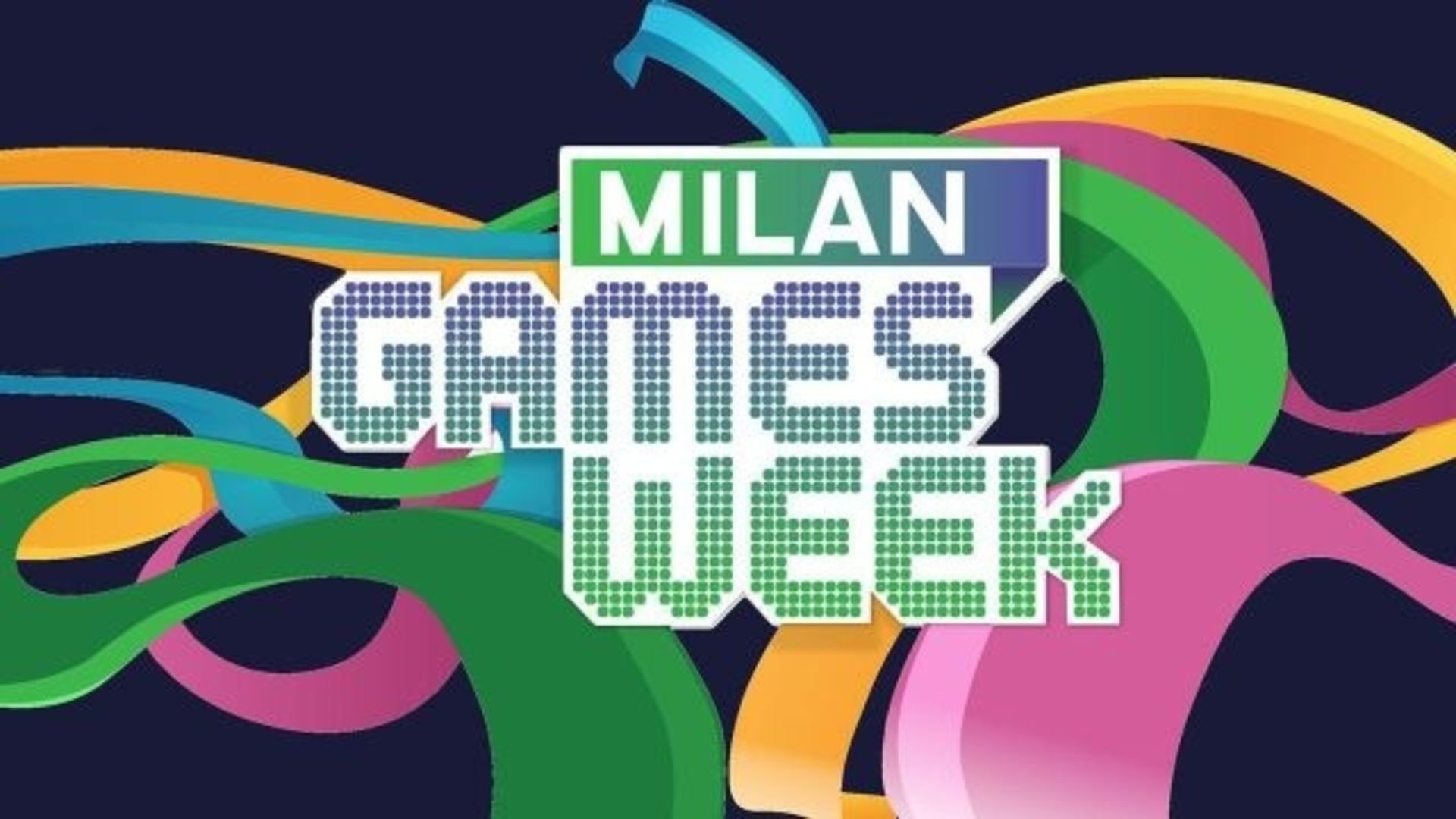 Yesterday's news is that, due to Coronavirus, the most important comic fair in northern Italy, Cartoomics has been postponed. MilanoFiere, the organizer of the event, however, did not just change the date, but did merged with Milan Games Week. The Milanese video game fair takes place between 2 and 4 October, a month before another fair, or better than the fair par excellence, Lucca Comics and Games.

Hence the question that arose spontaneously in the editorial office. What if the organizers of Cartoomics and Games Week were trying to make a virtue of necessity? If they wanted to take this opportunity to see if in Italy is it possible to create another nerd event of the same magnitude as Lucca Comics?

I've done some research these days and here's what I found out.

This question is not obvious. The opportunity that the epidemic has given to the organizers of Games Week and Cartoomics is gluttonous. A test free from criticism, dictated apparently by unpredictable factors. A year of trial, to see how it goes. But would MilanoFiere have reason to retry the experiment in 2021?

There are various arguments in favor of a similar decision. The first one is definitely the affinity between the two fairs. Although some criticize the presence of the two souls of nerd culture (games and comics) in the same fair, the success of Lucca makes it impossible not to admit that the formula works. A well-rounded nerd fair also attracts the rest of the nerd world: from board games to animation, as well as fully involving one of the liveliest communities at these events, that of cosplayers.

From an economic point of view, the merger of Cartoomics and GamesWeek could be an operation of cost rationalization. I'm not an expert, but I imagine that creating two separate fairs costs much more than organizing in one event. Since the two fairs are organized by the same company, it is easy to see the savings margins possible with such an operation.

If we enter the merits of the two fairs, we can also note i advantages that could bring each other. Cartoomics has a tradition that the young Games Week does not have: the Milanese comics fair dates back to 1992, while the first edition of the MGW was held only in 2011. Conversely, Games Week has a much higher influx of people than Cartoomics ( although the latter has been growing in recent years), and could lead to further audiences, already interested in comics, to increase the turnover of the publishing fair.

Finally there is also an all Milanese question. After the crisis of the Turin Book Fair, she was born in Milan Books Time. This publishing fair, which consequently also affects the comics, takes place a few days from Cartoomics and therefore makes it very direct competition. If we add to this that, after skipping the 2019 edition, Tempo di Libri proposes to return this year with an edition aimed at young audiences, a strategic retreat of Cartoomics towards autumn takes on additional meaning.

I'm sure they also exist many reasons not to do such an operation, especially from the point of view of exhibitors and the public. But one above all is evident. October is the month of Lucca.

Lucca comics and Games is the largest comics fair in Europe, the second in the world. It has enormous relevance in the world of publishing in the world comic book and in recent years has been expanding by leaps and bounds in the world of video games and animation.

This importance among insiders is accompanied by one extraordinary public success. The 2016 record marks 270.000 tickets sold, and more than half a million visitors in five days. Rai also dedicated a very dense coverage to it in 2018 via Radio2, and we all know how difficult it is for the old Italian media to deal with the nerd world seriously.

Comparing these numbers with those of Games Week (162.000 presences in 2018) and Cartoomics (which even in the best years stands around 50.000 total visitors), Lucca appears to be an unbeatable giant.

If we add to these data that Lucca has a tradition that can be traced back to 1966, with the second edition of the International Comics Show, the comparison with Milan becomes almost unforgiving. Lucca is a point of reference for the Italian nerd world and dethroning it seems impossible.

Because there is always a "but". If you pay attention to the data I have just shown you, there is something strange. Lucca's attendance record dates back to 2016. The last three editions have recorded a drop in attendance, and only that of 2019 has returned to touch the levels of four years ago. In a market like that of the nerd fairs that is constantly expanding, with new events even in the most unlikely towns, how is it possible that Lucca, the queen of all fairs, has not grown?

Because Lucca has reached the limit. The fair occupies the entire historic center of the city, paralyzing it for days. We all know the oceanic crowds wiggling through the narrow streets of the Tuscan city, the endless queues, the inconveniences, the prices of houses beyond all logic. And then the overflowing regional trains, the queues on the highway and the unobtainable parking lots. Lucca is a provincial town, connected approximately by the infrastructures of the beautiful country and which every year is flooded by a number of people that is equal to more than five times its population. Lucca Comics and Games is a titanic effort, of organizers and citizens, which generates a lot of wealth, but tests the resistance of an entire city.

However, the only Milan fair, the place where Cartoomics and GamesWeek are held, cannot compare with the space offered by an entire city, right? Mistaken. Milan has the largest exhibition center in Europe. We are talking about 753.000 square meters of surface. To give a comparison, Lucca Comics occupies 30.000 of them. 25 Lucca Comics would be in the Rho center and would also have some space left. In addition, Rho can be reached with high speed. From anywhere in Italy, maybe take away the islands, in three hours you are at Rho Fiera. Milan is also accustomed to such events. Even ignoring EXPO 2015 with its millions of visitors, every year events such as Fashion Week or the Salone del Mobile bring to the Lombard capital a number of visitors similar to that of Lucca Comics, without changing the life of the city too much.

Is there room for both?

This is the big question. If a super nerd fair in Milan were successful, would it affect Lucca? Would tradition be enough to counterbalance the obvious advantages that a metropolis like Milan makes available to exhibitors and visitors?

You tell me why I have no idea. I see all scenarios equally likely, from the failure of Milan to a resounding success, from the peaceful coexistence of both to the decline of Lucca. Such a move could also only weaken Lucca Comics and bring out new European realities. I just have to wait for October. What do you think about it?