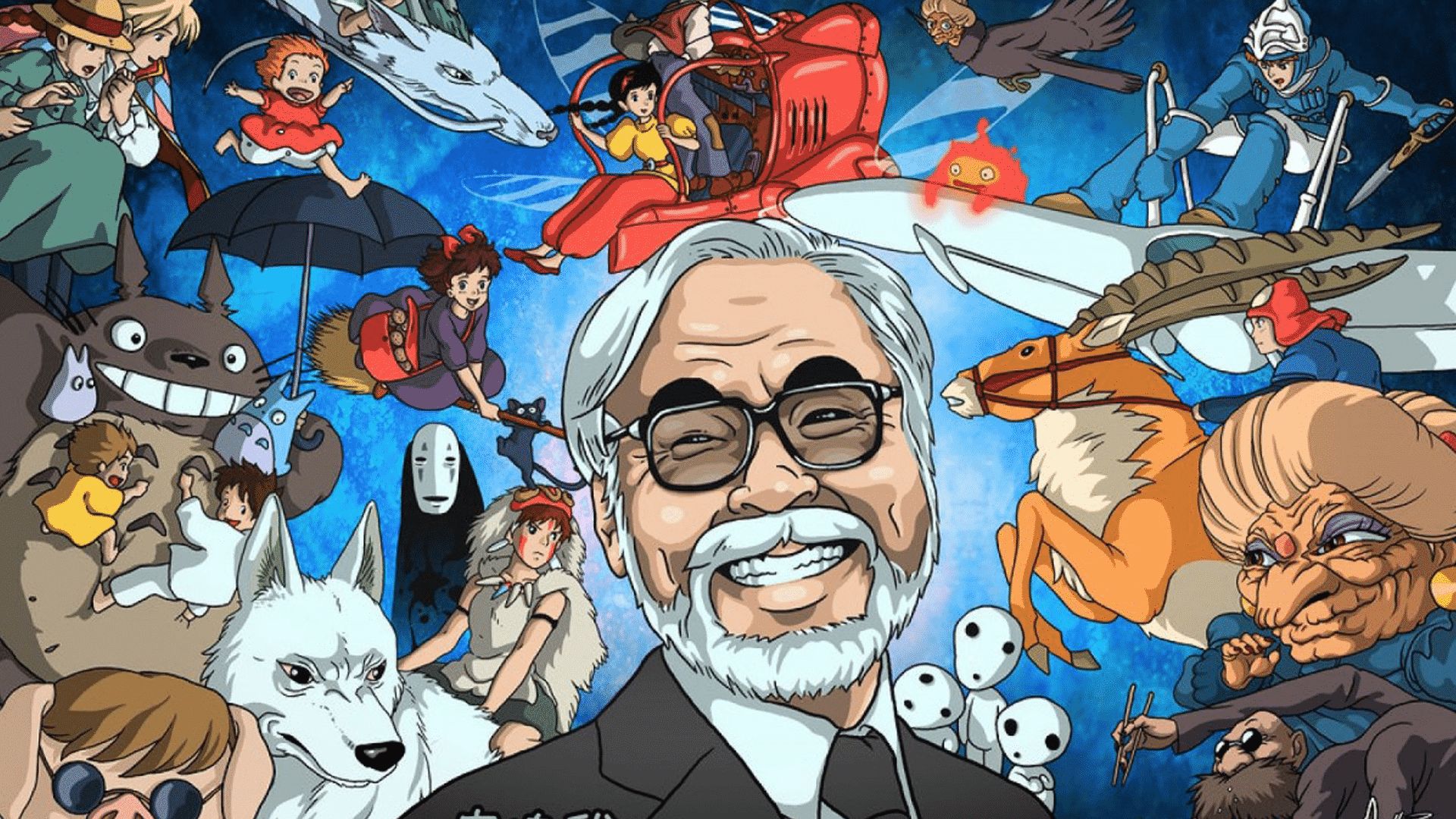 The streaming platform Netflix continues to offer to his subscribers the animated films of the famous Studio Ghibli.

In February, titles such as My neighbor Totoro e Porco Rosso, but let's find out together what they are, starting today 1 March, have been made available for viewing.

Seven films are added to the Netflix catalog; among these we point out Principessa Mononoke, blockbuster film in Japan and defined by New York Times an animation milestone, La città incantata, film winner ofGolden bear at the Berlin Film Festival in 2002 e the Oscar for the best animated film in 2003 (first and only case in anime history).

We also remind you that the next 1th April seven more titles will be added to the Netflix catalog, for a total of twenty one movies created by the master's brilliant mind Hayao Miyazaki.

This is a good opportunity to be able to review, or discover, timeless animation masterpieces.

One Piece, announced the Netflix series consisting of 10 episodes

Hideo Kojima will be part of the jury of the ...