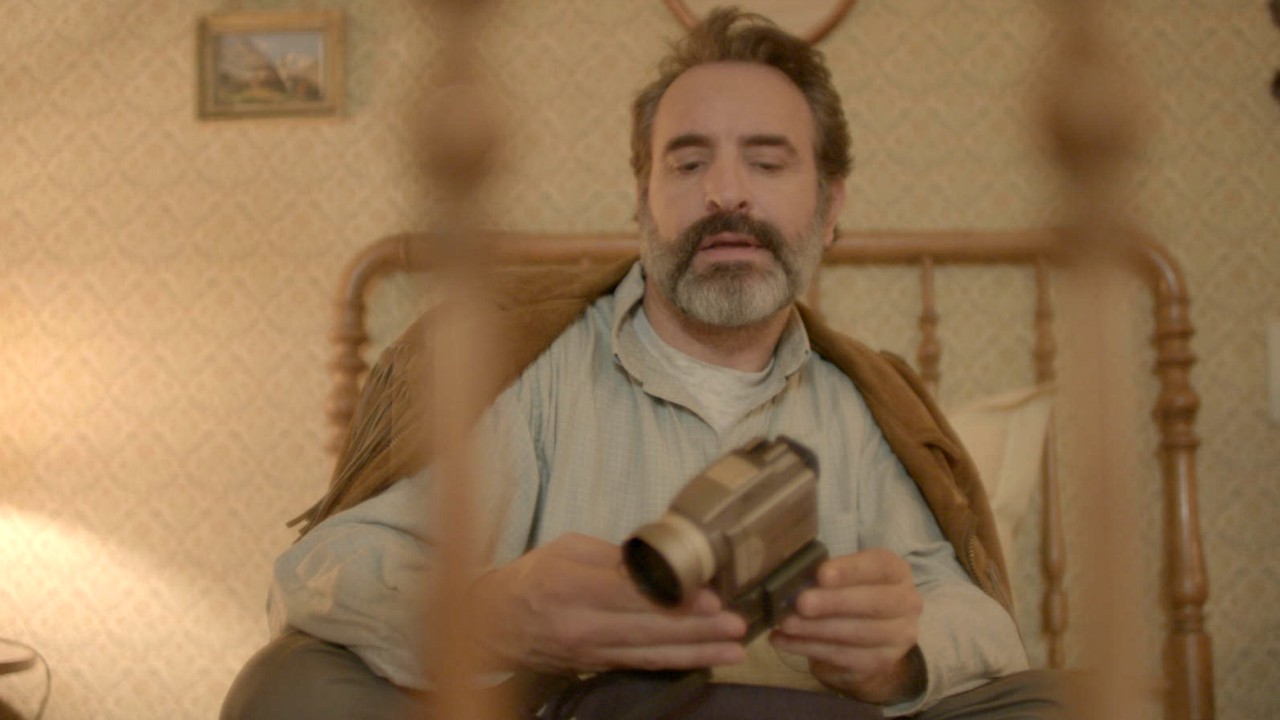 After opening the 51st Fortnight of the 72nd Cannes Film Festival and to be presented at the Toronto International Film Festival, arrives in Italian cinemas Double leather (The deer), an eccentric black comedy written, directed and edited by Quentin Dupieux, appreciated director of particularly original works such as Rubber e Reality and known on the European music scene as Mr. Oizo. To lend the face to the protagonist Georges, an extravagant man and obsessed with his buckskin jacket, is the Oscar Jean Dujardin, flanked by the César Prize Adèle Hanel (Portrait of the young woman on fire; 120 beats per minute; La ragazza senza nome) as Denise, a passionate editing maid. Between reality and cinematographic fiction, the couple will create bizarre and far-fetched situations, at the limits of true madness.

Georges (Jean Dujardin) drives all day to reach an anonymous mountain resort and buy a jacket. Leather 100% buckskin. To satisfy his obsession, Georges funded the account and his married life. Soft, decorated with fringes, the jacket falls in love with him until he owns it and plunges him into a criminal delusion. To indulge her madness there is Denise (Adèle Hanel), waitress with the mania of re-editing famous films. Determined to shoot a film that celebrates his buckskin jacket, Georges takes a digital camera and outperforms the competition. Every other jacket on the face of the earth is nothing more than a mere imitation and must be eliminated. At any cost and by any means. 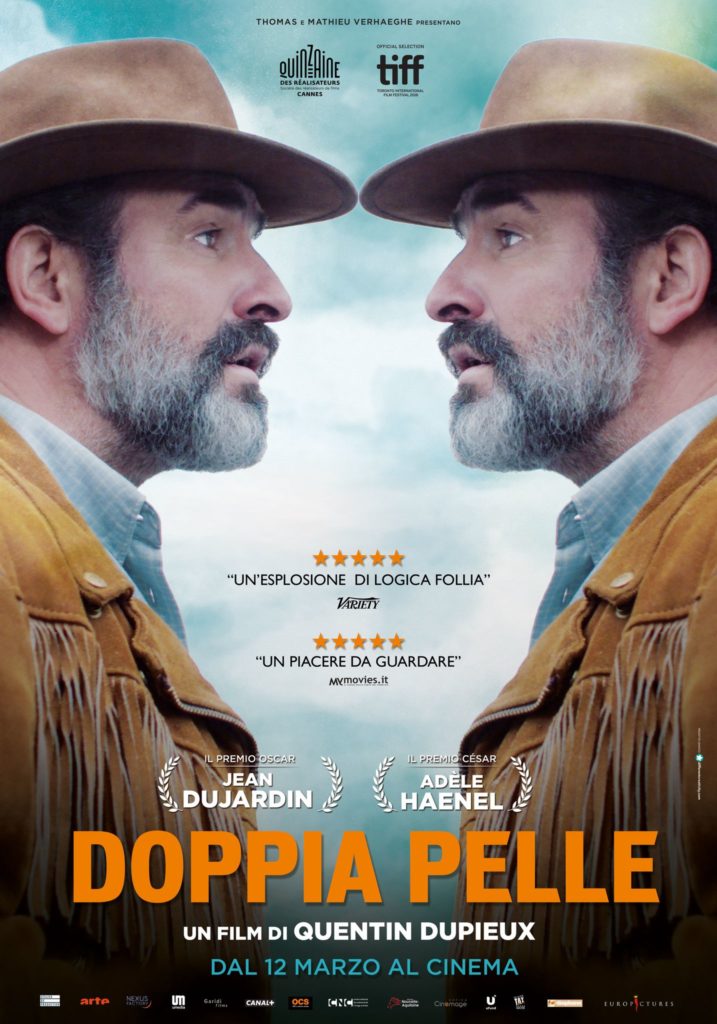 Double leather will be distributed in Italy by Europictures starting from March 12.

Uncharted, the release date of the film with Tom Holland was ...