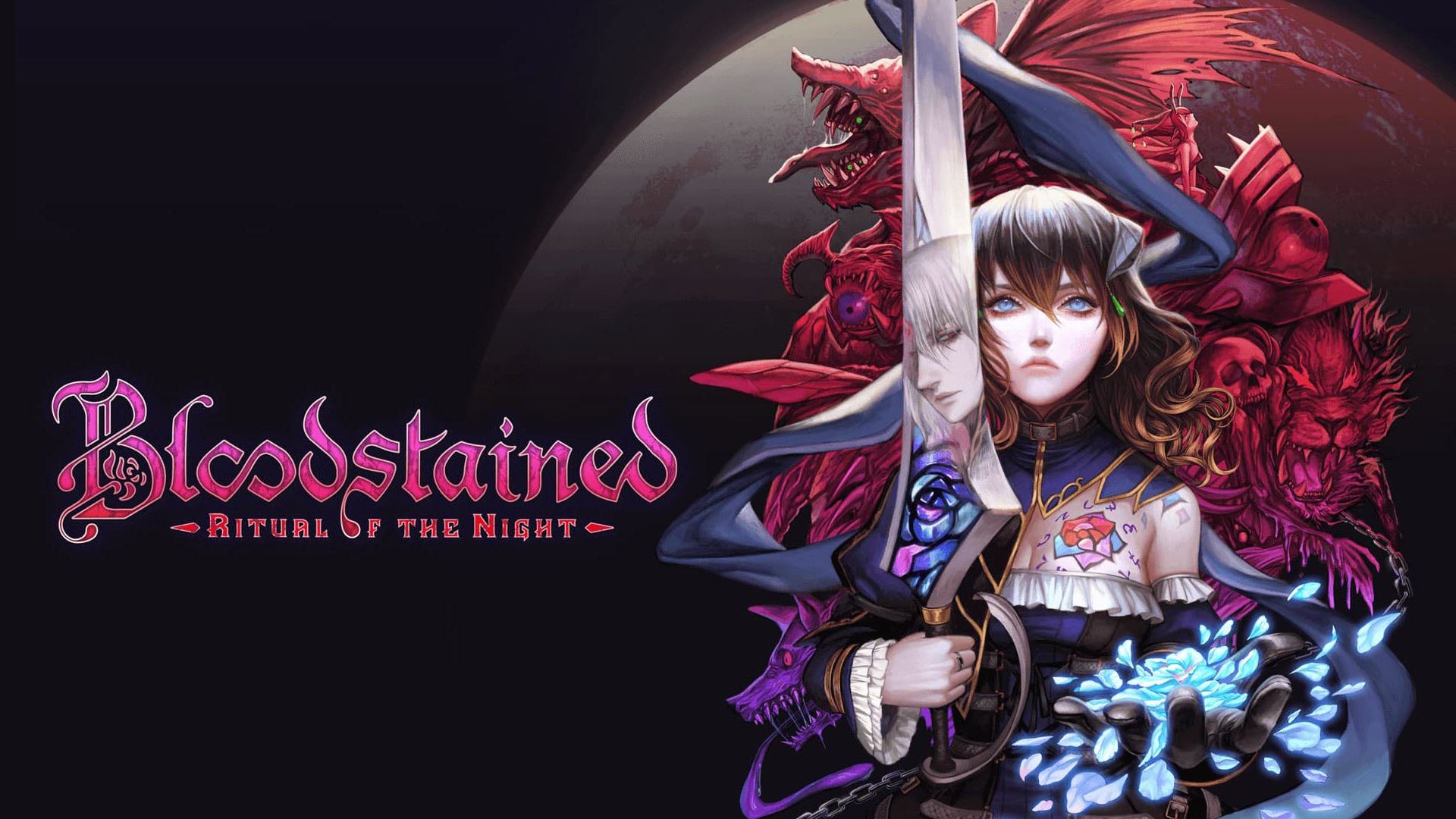 Bloodstained: Ritual of the Night did not disappoint the expectations of those fans who had placed full trust in the project Koji Igarashi, through a campaign on Kickstarter of success.

Igarashi himself, famous for being the producer of the saga of Castlevania, today on the Kickstarter page of the game gave a news not very appreciated by users: the mode rogue-like, which had been achieved with a $ 5 million stretch goal, was canceled. The reason for this decision is due to the incompatibility of the rogue-like gameplay with the code written in the early stages of the game.

However 505 Games, has decided to develop another modality that will replace the aforementioned rogue-like, by the name of Randomizer. The player will be able to face the campaign with a maximum of eight randomized parameters, to change the game experience, and share those changes with other players so you can challenge them. In addition, a timer will count how long it will take you to complete the game.

Randomizer mode will be added this year with the free update Zangetsu, which also provides the opportunity to play with a new character.
Bloodstained: Ritual of the Night has certainly had a path undermined by various problems, such as bug for consoles PS4 e Xbox One, or some technical problems for the version switch.

Despite these difficulties, the video game created by Igarashi is very good indeed, and you can read it Here our review.

SoulCalibur VI: Haohmaru is shown in a new trailer