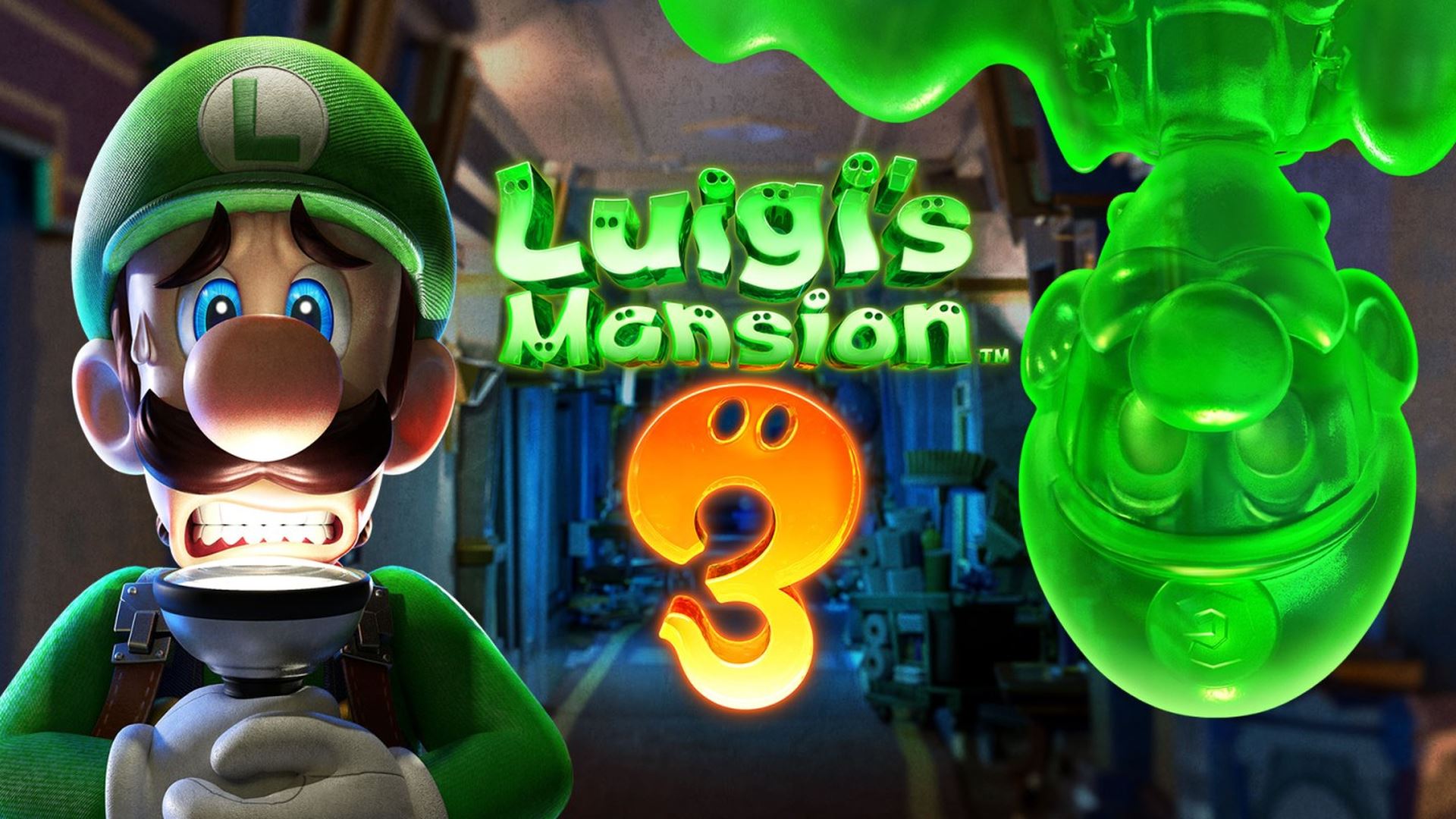 Luigi's Mansion 3, action-adventure game released last fall for the console Nintendo switch, updates with the 1.3.0 update, and brings with it various news and the first DLC for the multiplayer component of the title.
The update includes many new features, such as a 20-storey mode for the ScareScraper; adding five new types of rare ghosts and ghosts that can be encountered in Collect the Gold missions! and Defeat the Crows !.
Also fixed some bugs that plagued the game.

- Dodge the ball, which consists in playing poisoned ball with Poltergust G-0M
- Precious rapids, where we will try to collect as many coins as possible but at the same time avoid trunks
- Electrifying hunting, in which our aim will be that of ghosts trying not to take the shock

In addition, three new outfits for our Luigi will be available, such as a medieval armor, a disco-style dress from the 70s and a mummy costume.

In the summer the second part of this already substantial in itself DLC, purchasable on Nintendo eShop from now.

Fight of Gods, the fight of the gods with the community continues ...