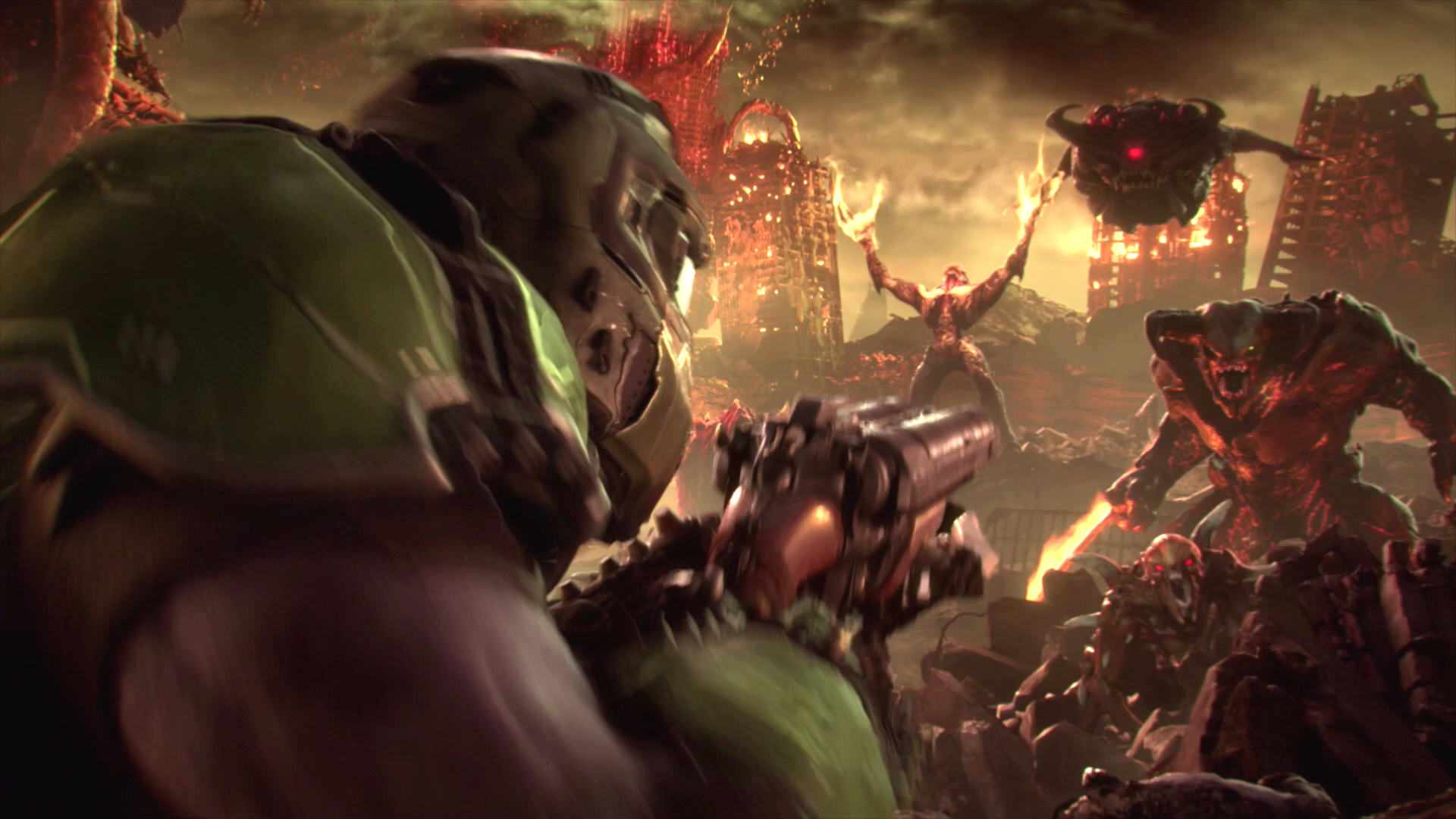 How many times have we heard, especially in the United States where the problem occurs most often, to blame video games for episodes of violence, often serious? To condemn this thought is now the same American Psychological Association, Stating that there is no correlation between acts of violence (from least to most serious) and video games.

The APA has indeed claimed that indeed there is a slight link between mental stress, which can lead to irritation and violent behavior (such as raising your voice or pushing someone) and videogames, but that this is absolutely unrelated to more serious events:

"This link should not be misinterpreted or abused by attributing violence, such as mass shootings, to violent use of video games"

The president of the APA Sandra Shullman he then pointed the finger at politicians, often the first to blame this media for blaming it for tragedies that happened over the years:

“Violence is a complex social problem that probably stems from many factors that deserve attention from researchers, policy makers and the public.

Attributing violence to video games is not scientifically valid and diverts attention from other factors, such as violent episodes from the past that may be among the main predictors of future violence. "

A topic treated several times, for some obvious and for others less; perhaps this sentence will not change things but it certainly confirms what everyone should understand: there is no correlation between video games and violence.