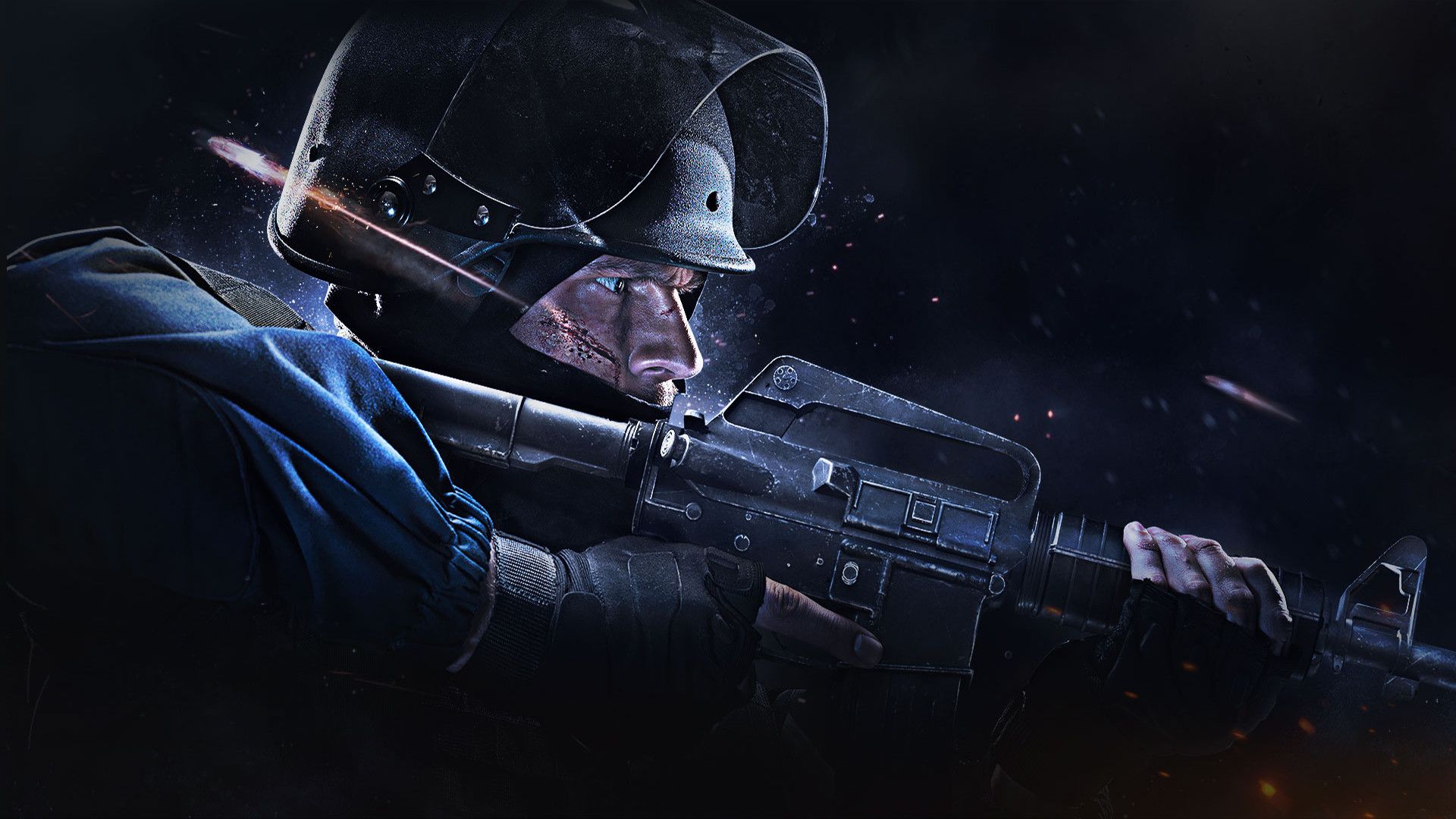 A former professional player of Counter-Strike, Shayene "shAy" Victorio, she has been accused of fraud and could now spend the rest of her days behind bars. The news was reported by Business Insider, and some translations of Universo Online indicate that the sentence amounts to well 116 years in prison.

According to reports, shAy would collaborate in opening and running an online store between 2013 and 2017. The store has received several fraud reports, with over a hundred customers who have not received their goods after payment and have not been compensated.

By law, however, Brazil limits your stay in prison to a maximum of 30 years for its citizens, and the player is appealing to this rule to limit her sentence. Still speaking to Universe Online, shAy stated that considers the sentence "inhuman" and that the blame for the thefts lies with her ex-colleagues and not with her. For the time being, she has not yet been arrested.

The ex-player has followed him for many years competitive scenario of Counter-Strike to then abandon him last year and devote himself to his work as influencer. It is not the first time that a figure linked to the title ends up under accusation, given the case of the co-creator occurred two years ago.

Phil Spencer: “At the moment, NFTs revolve around exploitation and ...