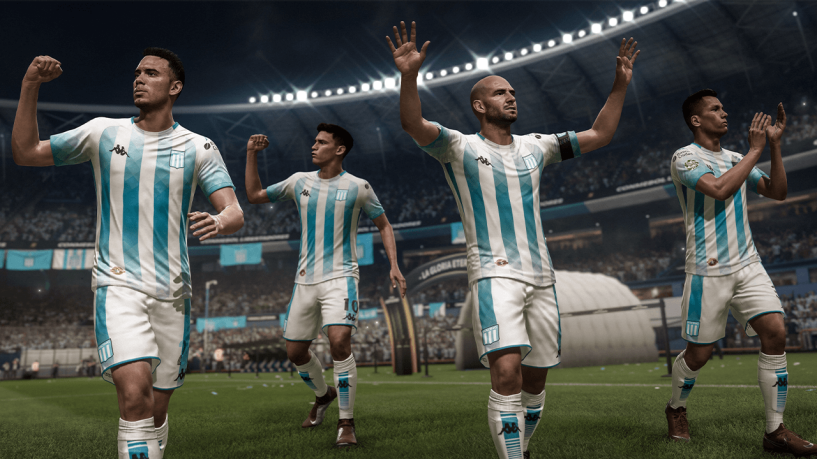 EA Sports has released a new update for the console versions of its football simulator, FIFA 20.

All three competitions are now available in modes "Career" e "Kick off" while, as far as Libertadores is concerned, this has been added to the main menu as a single competition.

The introduction of the demonstrations CONMEBOL it will be accompanied by the addition of new stadiums, teams, uniforms and TV presentation packages for the South American cups.

As for gameplay, the impact of tactics has been increased "Attack on the side of the ball" e "Constant pressing", in addition to fixing some bugs encountered in the modalities FUT  e Volta Football.

Finally, the addition of Juan Roman Riquelme as a new icon in FIFA 20 Ultimate Team.

Outriders, the server problems have not been solved yet, the developers explain the reasons

Path of Exile 2 shows itself in new gameplay

Andrea Schietroma - April 9 2021
The Day Before, promising survival MMO developed by FNTASTIC, was shown in a gameplay video that confirms the surprising ambitions previously shown by the ...
News

Outriders, the server problems have not been solved yet, the ...

Vincenzo Marino - April 9 2021
Outriders has been available for a few days on the various consoles on PC. Although the servers are more stable since launch, not everything is going yet ...

Super Mario 64 turns into DOOM thanks to an original mod