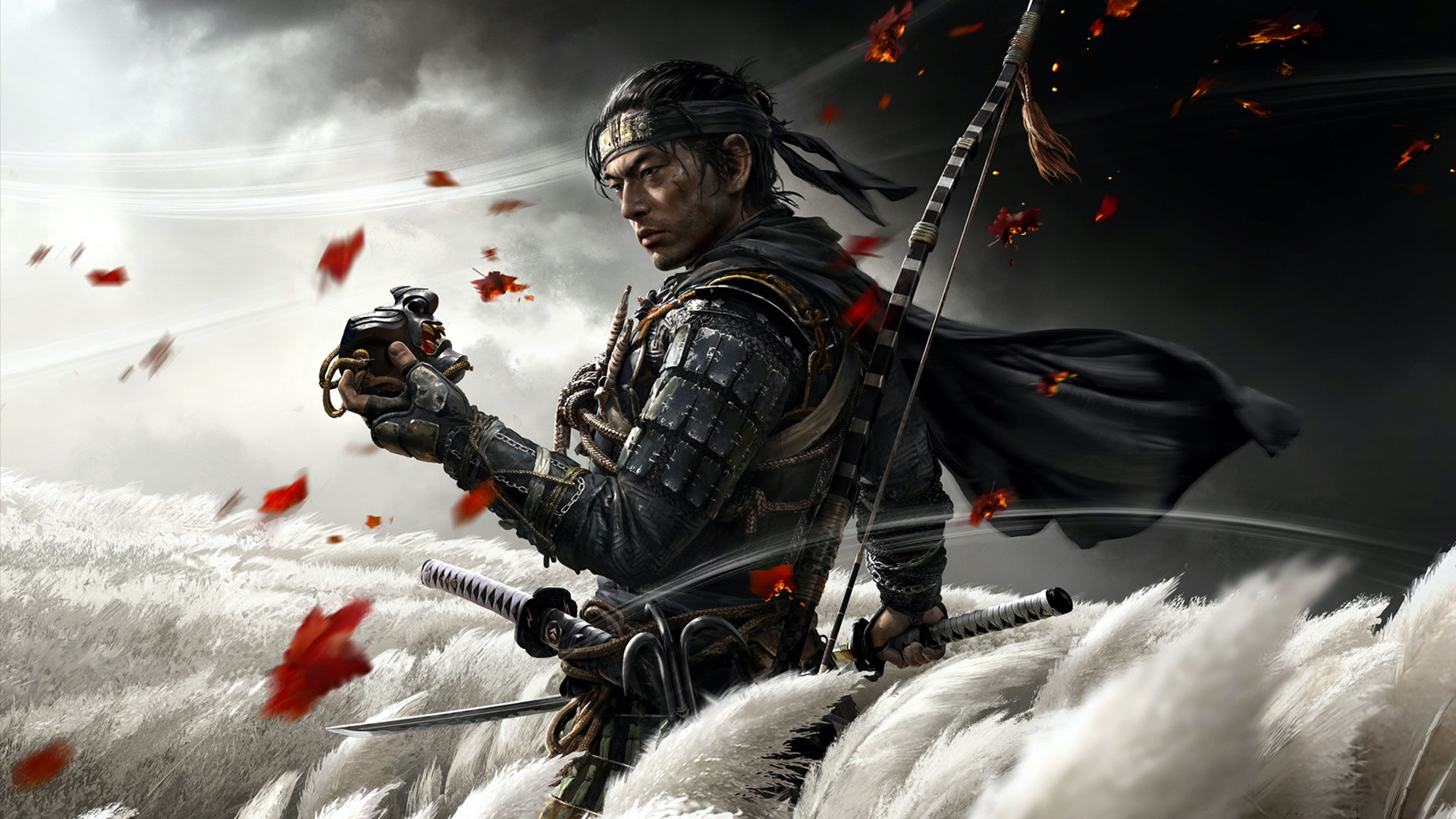 Ghost of Tsushima, one of this year's most anticipated PS4 exclusives, finally has one exit date, set for the June 26 2020.

To reveal it is PlayStation, which through its channels has published a spectacular story trailer of the game set in feudal Japan.

The video shows us who will be the protagonist of the game, the samurai Jin Sakai, deepening the motivations and dangers that drive him to act as a warrior and his background, as well as the relationships with other characters that he will meet during his adventure.

Important figure will be that of Shimura, Jin's uncle and Lord of Tsushima, who taught his nephew all the techniques to become a true samurai, also placing himself as a father figure.
It is also presented Khotun Khan, chief of the Mongol invasion army, showing himself as a cunning and ruthless enemy.

The trailer focuses on the other figures that will be present in this open world for PS4, underlining how Ghost of Tsushima has a narrative side of considerable thickness, combined with a strong action component.

In addition to this story trailer, Sony has released the various editions of Ghost of Tsushima: you can get bonuses such as a Jin skin, a dynamic PS4 theme and a digital soundtrack with a selection of the game's music with the pre-order of any edition.
On the PlayStation Store in addition to the standard digital version, there is thedeluxe digital edition, in which in addition to the copy of the game, it includes a set of Tsushima's Hero skin, and two game items, such as the Hachiman favor amulet and a technical point, and also a dynamic PS4 samurai theme.

The wait in the end isn't long, and for such a title, it seems worth the wait.

The new speedrun of The Legend of Zelda: Twilight Princess HD ...