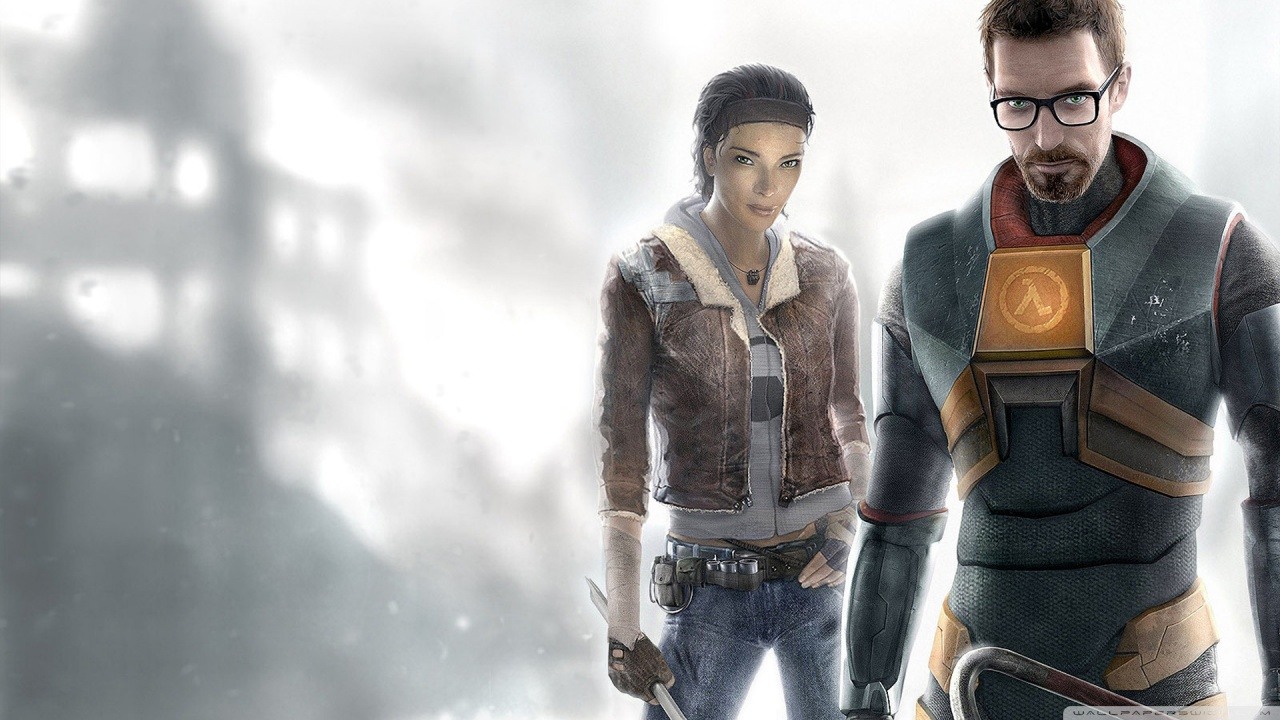 Sixteen years later Half-Life 2 we don't have a Half-Life 3 yet, and we probably never will, but very soon we can play Half-Life: Alyx, an HL2 prequel that will be released in a couple of weeks. As nice as it may be to have a new game in the series, it is still an exclusive VR, which leaves a bitter taste in the mouth of many users. But expect new titles.

In an interview with Game InformerValve's Robin Walker claimed the series "Means a lot to us" and that getting back to developing games based on that universe was "Incredibly rewarding".

“There are members of the HL: Alyx development team who have been present in Valve since HL2, and many others returning from the original title. There are also people on the team who were starting to work on this series for the first time, and many of them surely hope it's not the last. We absolutely see Half-Life: Alyx as our return to this world, not the end. "

And for those who are ready for the upcoming title, Walker said it will be a real HL, complete, and although it is a prequel it will tell an important part of the story.

“HL: Alyx is a canonical title of the Half-Life series, both in terms of pure quantity of content, and in terms of the importance and substance of its narrative compared to the rest of the series. It's a critical part, and it pushes it forward. "

Recall that the game will be released on March 23 exclusively on Steam and, of course, will be reproducible only via virtual reality devices.