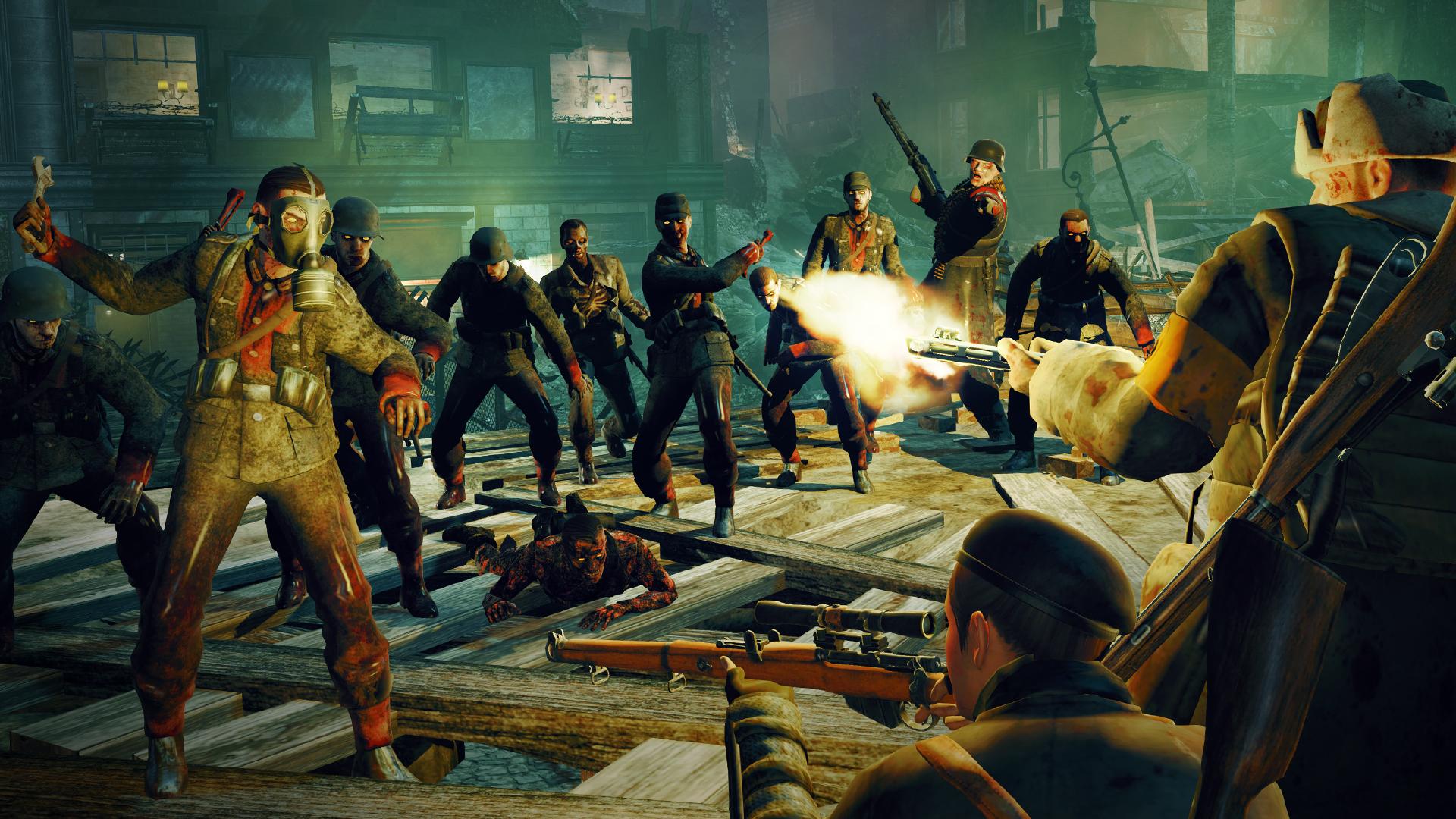 Zombie Army Trologyspin-off based on the much more famous Sniper Elite, finally has a launch date also on Nintendo Switch.

The title will be available for purchase on Nintendo eShop starting from end of the month current. News confirmed also for the physical edition, bookable at around 40 Euros.

British independent studio Rebellion is pleased to announce that the cult spin-off of Sniper Elite will be available in physical and digital format on March 31, 2020.

Pop in 1945 and massacre the massive hordes that make up Hitler's Nazi zombie army. Use sniper rifles, machine guns and shotguns to eliminate the waves of undead and face the demon dictator in an incredible final battle!

Zombie Army Trilogy includes everything that has previously been released on consoles. Survive 3 intense story campaigns and take on the Horde Mode, all available in both singleplayer and cooperative drop-in, drop-out modes for up to 4 players.

The Zombie Army series has sold over 4 million copies worldwide.

Captain Tsubasa: Rise of New Champions is shown in a video ...