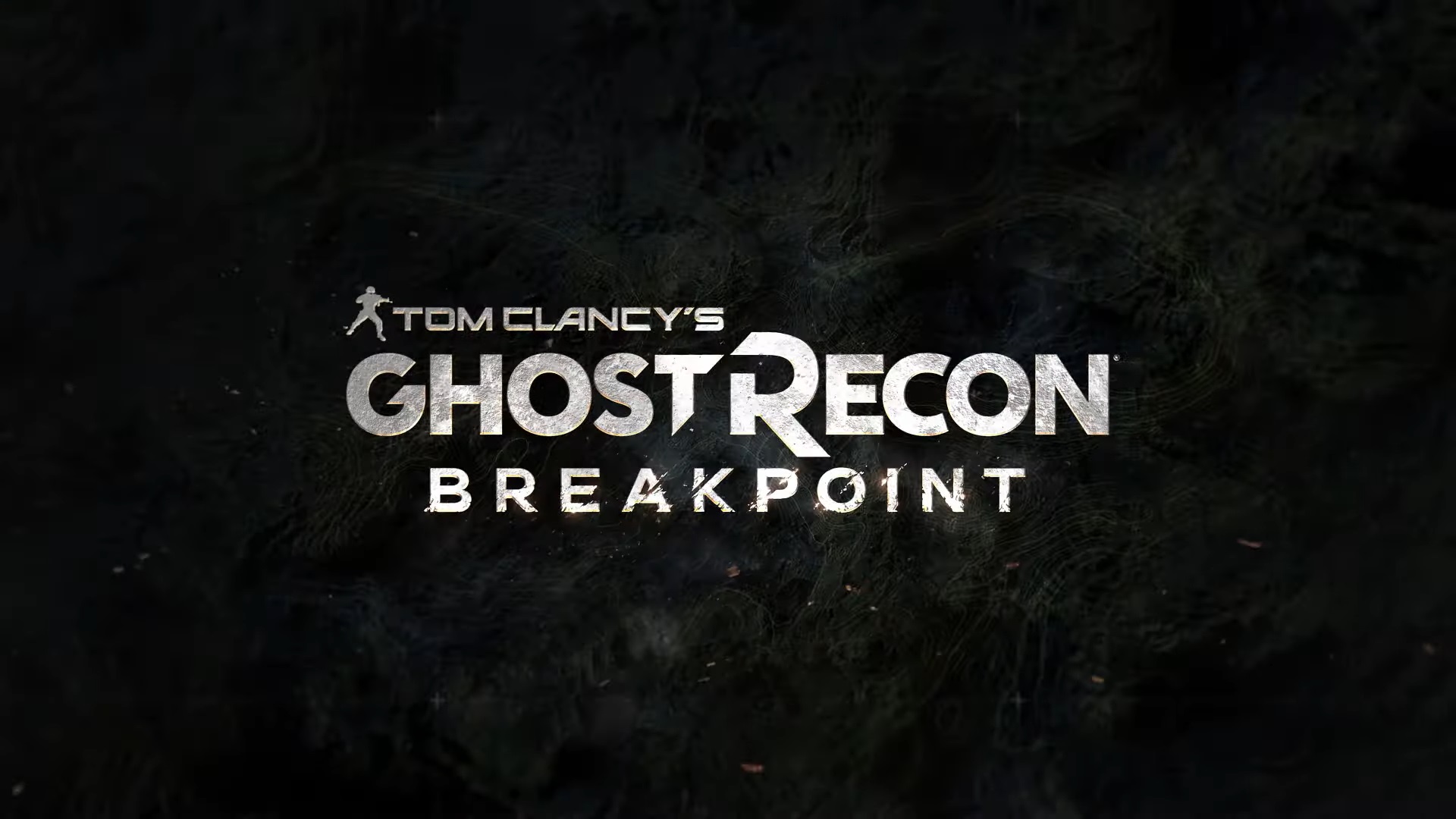 Ubisoft today announced the cancellation of the second raid of Ghost Recon Breakpoint but will release an update that will allow players to disable the much-hated loot system. All in an attempt to save a game that had a simply disastrous reception.

He then talked about the new one Immersive mode, which can be accessed at any time during the game. This is certainly the most significant change Ubisoft plans to add to the franchise. In Ghost Recon Breakpoint the various weapons and armor have a whole series of statistics which, combined together, provide a sort of general level that must be increased so that players can undertake more difficult missions and defeat stronger enemies, along the lines of Destiny's Light system as well as Diablo's loot system, where the most useless weapons are simply thrown away.

Immersive Mode simply clears this score. In practice, an important layer of realism is added to the title, also eliminating various elements of the HUD and totally revolutionizing the entire loot system. When starting this mode, a series of parameters must be selected in order to customize the game experience.

The update will be released on March 24, just above you can see the presentation trailer.

DOOM Eternal - Multiplayer will be as fascinating as the campaign