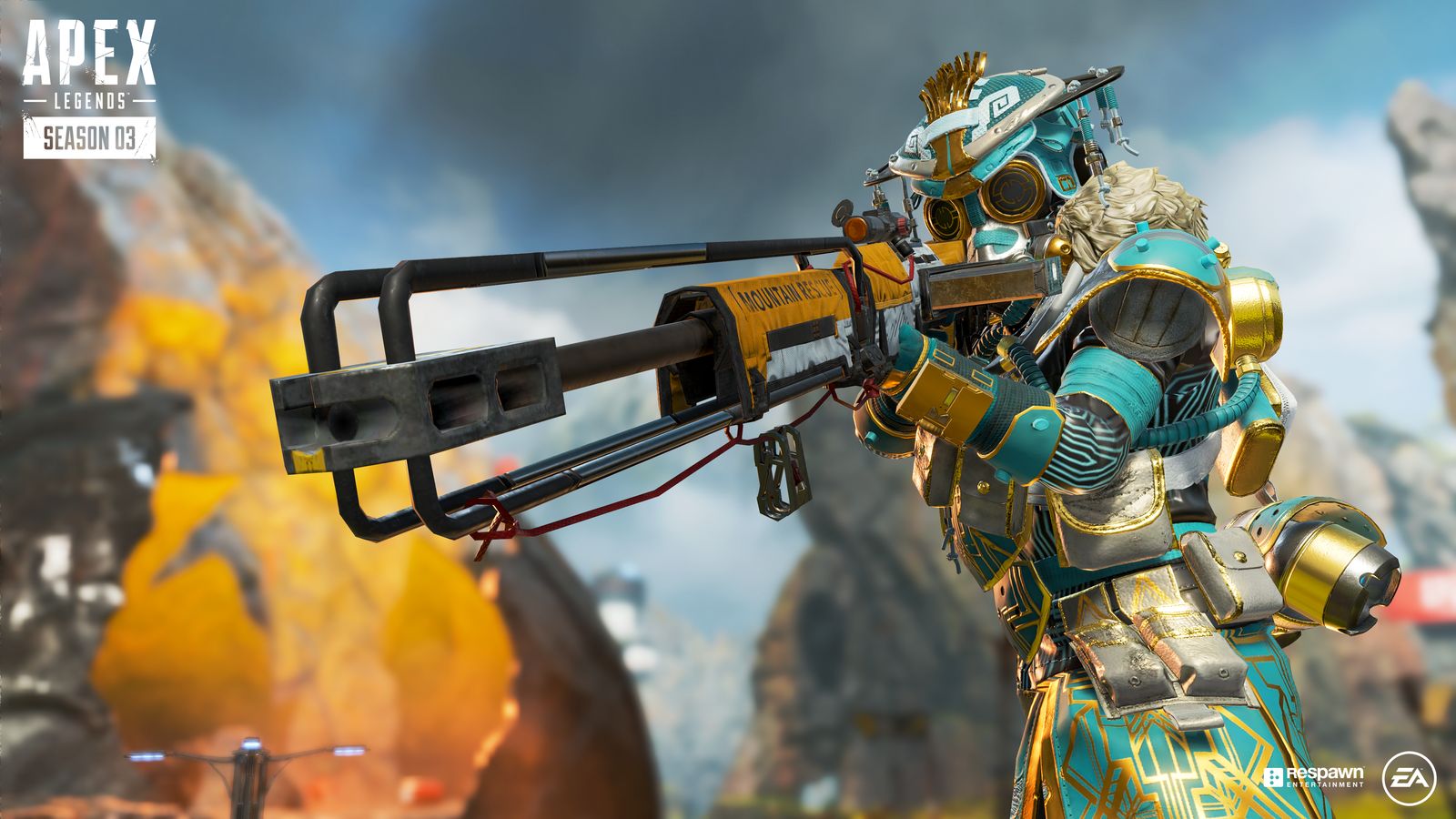 The competitive scene of Apex Legends and FIFA 20 has run into obstacles caused, as you can easily guess, by the Coronavirus epidemic.

In particular the Global Series Major 1 of the famous battle royale, initially scheduled for mid-March, has been postponed.

The event was expected to be held in Arlington, Texas, March 13-15, but was postponed to a later date. Confirmed instead the Online Tournament 2 which will start on March 21st.

For the health and safety of our players, we have decided to postpone the Apex Legends Global Series Major 1. Online Tournament 2 scheduled for March 21 and 23 will still take place. For more information, please see below. https://t.co/YCUJhwdF2G

As can be seen from a press release issued by EA, the precautionary measures concerned all competitive live events (including FIFA 20 Global Series) which are to be considered all postponed to a date to be established. Online tournaments remain confirmed.

“We don't have the new official dates yet, but we will give new information on these events, and on the effects they will have on the Global Series, as soon as possible. It was not an easy decision but, given the global nature of these events, we believe that these changes have been made in the interest of the health of the community, including players, spectators and professionals " EA staff said.

The decision to postpone the Global Series of Apex Legends and FIFA follows the one previously taken by other software houses, as in the case of NetherRealm Studios that will broadcast "Final Kombat"with no audience present at the event.

Gian Luca Cama - January 16 2021
Since the announcement at The Games Awards three years ago, no concrete update has ever been given regarding Bayonetta 3. The only ...
News

Josef Fares talks about A Way Out, It Takes Two and ...