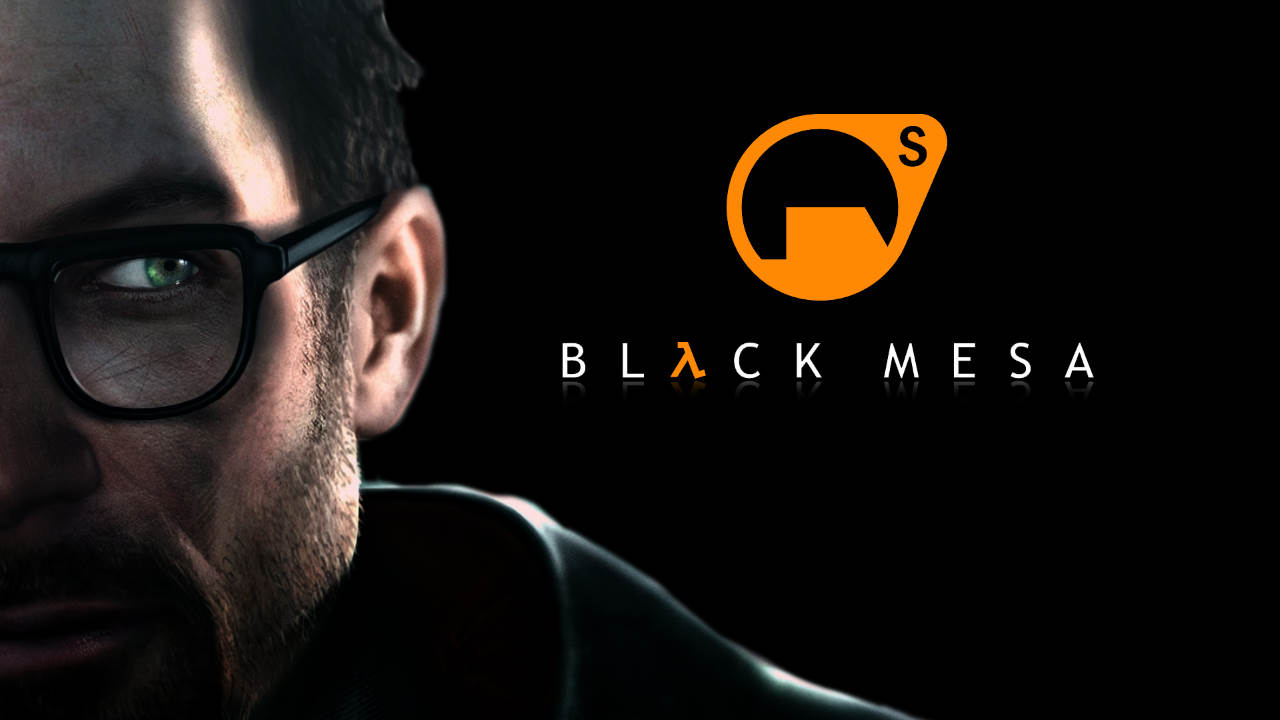 5 years have passed since Black Mesa saw the light thanks to the service Steam Greenlight. Over the years the remake of the first one Half-Life developed by Crowbar Interactive through source Engine has received many updates up to version 1.0 in the past few hours.

The whole project started way back in 2004, close to the release of Half-Life 2, as a mod of the latter. Subsequently, once the Greenlight service was launched, the developers managed not only to get support from the community but also of Valve itself which gave the go-ahead for the release through Early Access. Unfortunately, the title will still remain under this nomenclature because of a bugs, encountered in online mode.

By the way: did you know that Fraws talked about the famous mod way back in 2013? Here here video.