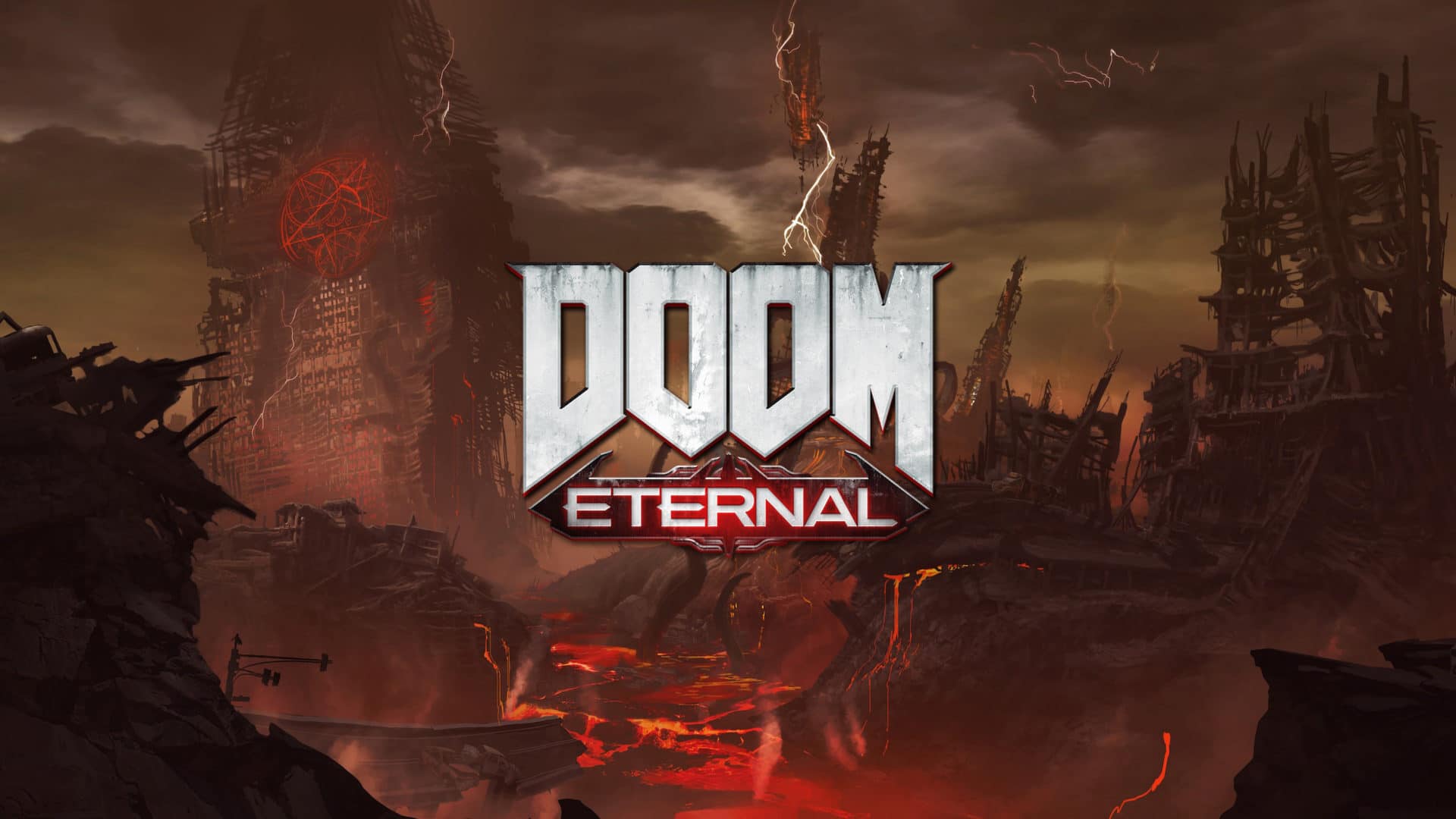 In the past few hours Billy Khan, lead engine programmer to Id Software, Has confirmed and Doom Eternal will also run at 60fps on consoles.

As for the previous chapter released in 2016, id Software therefore wanted to focus once again on offering the experience as fluid as possible to the players, not going down to technical compromises that could make the game drop below 60 frames per second.

This obviously, as listed by Khan, will apply to owners of PS4, PS4 Pro, Xbox One, Xbox One S and Xbox One X, thus excluding from the list the porting di Doom Eternal to Nintendo Switch, which will be capped at 30fps.

Free is Beautiful - Among Us

Yu-Gi-Oh! Legacy Of The Duelist: Link Evolution arrives on Switch this summer