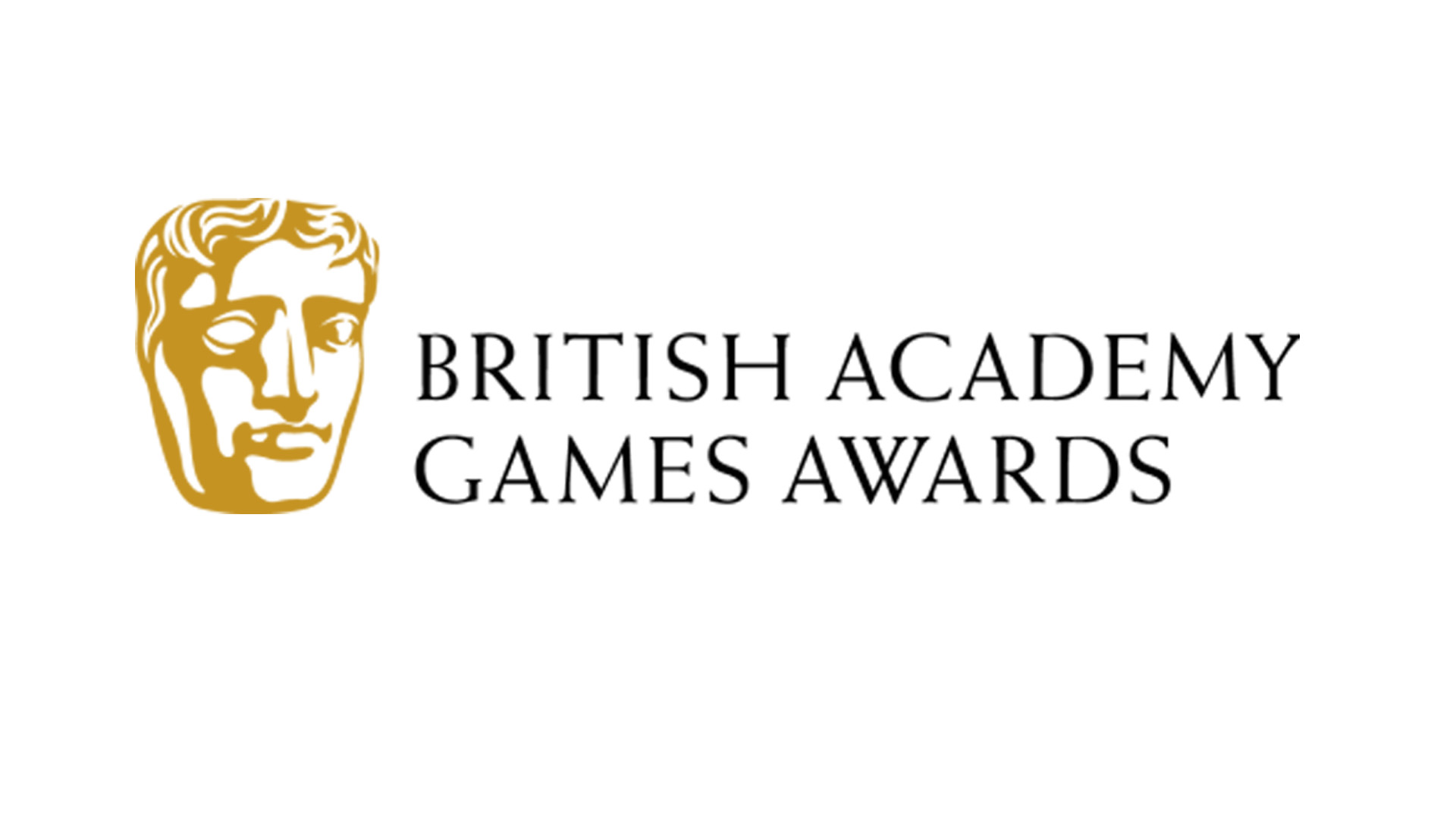 Many events this year have been canceled due to theCoronavirus emergency which has affected the whole world; the last event to be canceled was theE3, which was supposed to be held June 9-11 in Los Angeles.
I BAFTA Game Awardshowever, they will be held regularly on 2 April as initially announced, but the ceremony will take place purely online and no longer at Queen Elizabeth Hall in London.
It was announced by the British Academy of Film and Television Arts through his Official site.
The decision was made on the need to preserve the health of the nominees, guests and partners who would be present at the ceremony.

Message to all friends and recent nominees ... Given the growing concerns over the spread of COVID-19, the #BAFTAGames Awards will now be an online live stream, which will still broadcast on Thursday 2 April.

We remind you that among the games with the highest number of nomination ai BAFTA Game Awards are Control, Elysium disk e Death Stranding, where the top two will compete for the title of best game of the year with Luigi's Mansion 3, Sekiro: Shadow Die Twice, Outer Wilds e Untitled Goose Game.