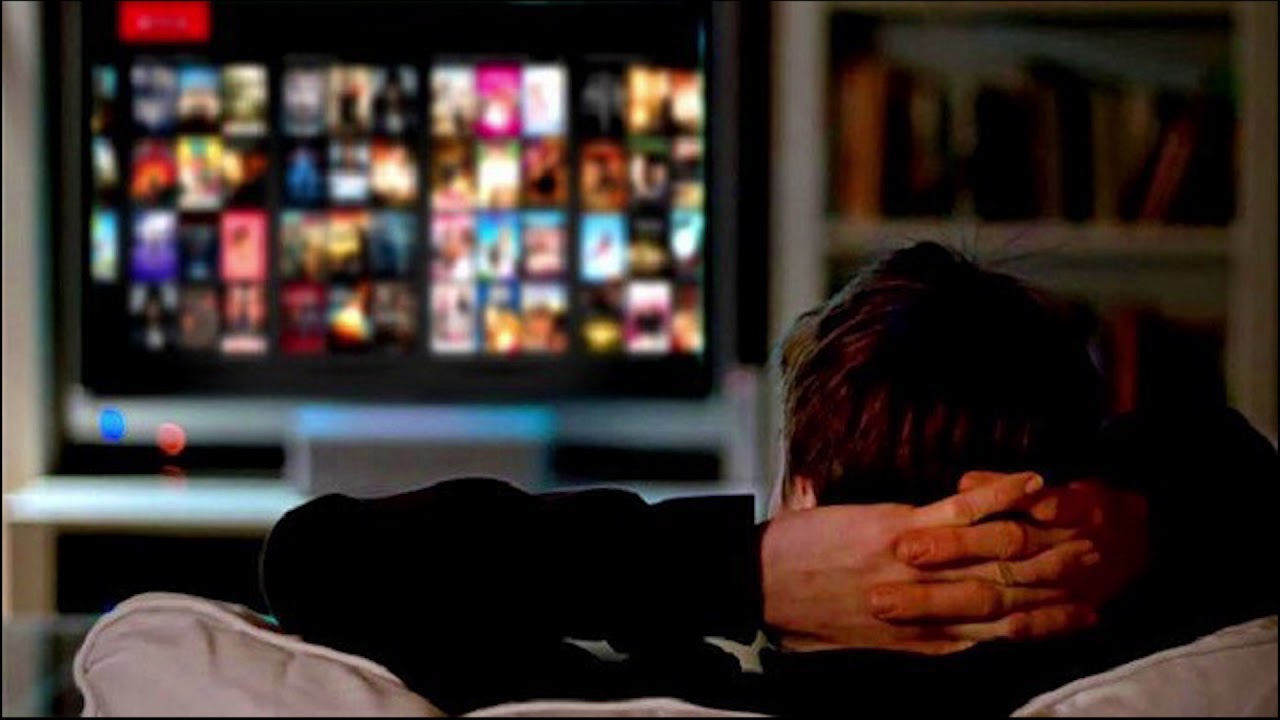 You know, these days you can breathe (with masks, I recommend) a climate definitely tense, and most of us are called to stay at home to follow a quarantine that could stem the spread of Covid-19. Such difficult moments, however, represent a perfect opportunity to do something useful for ourselves, as well as to dedicate ourselves to our favorite pastimes. Certainly many of you will have put your hand to Netflix and Amazon Prime Video, much more than they did before. What better occasion, therefore, to refresh your memory with 5 of the most famous TV series of the moment? It is highly probable that each of you has already seen them all, but in the unfortunate event there was someone who has not yet had time to give them a chance, with this list they will be able to recover them and better spend the days of self-isolation. 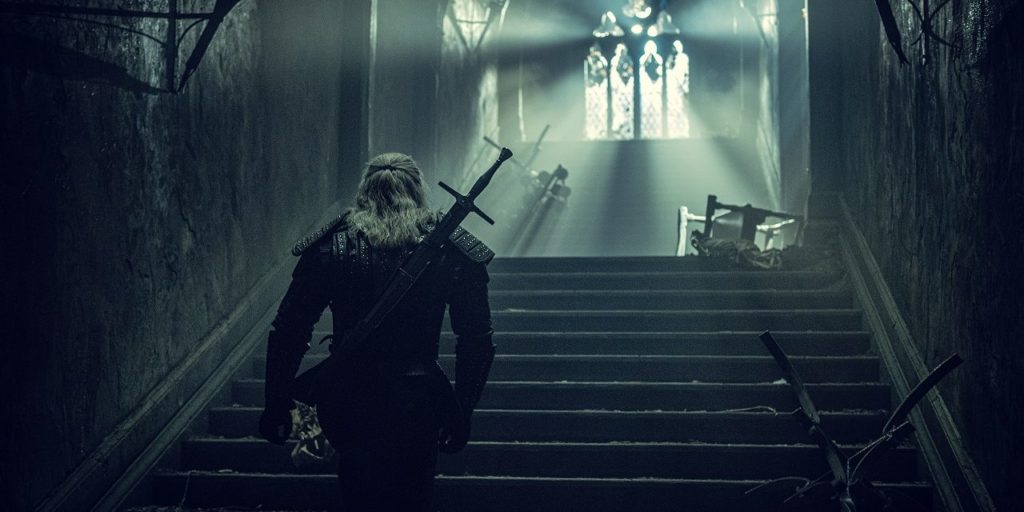 If you haven't seen it yet, where have you lived so far?
Either way, these days are the perfect opportunity to recover. The series is based on the novels of Andrzej Sapkowski, from which CD Projekt Red has also been inspired to create a successful videogame trilogy. To make it a masterpiece it is not only the writers' loyalty to the novels in question, but also and above all Henry Cavill's charm in interpreting Geralt of Rivia, as well as theatmosphere that they managed to recreate through storytelling. Monsters, spells, court secrets, dark plots: everything you can expect in one valid fantasy, find it here. Add some extremely well-characterized characters, including secondary and supporting characters, and success is guaranteed. The only negative point is given by a somewhat confusing timeline, not very clear and linear. But excluding this, the quality of the series is such that it has been able to truly conquer anyone, fans and not of the genre. Still here? Run to look at it!

The four perfect words to describe this series are: "sex, growth, school, kids." The few of you who have not yet seen it will be thinking that it is yet another obvious and banal representation of adolescence, but the countless people who already know the adventures of Otis and company, as well as their improvised sex counseling clinic, they know it is much more than that. In addition to a comic, humorous and really verve irreverent who knows how to give exhilarating and quality moments, the writers have been able to season everything with decidedly deeper reflections, which address the issues that each of us had to experience at a young age. And this without ever taking itself too seriously, which represents a decisive point in favor of production. In short, the laughs of taste, but also the introspective moments, are certainly not lacking. If you haven't done it yet, hurry up and recover this little big pearl. 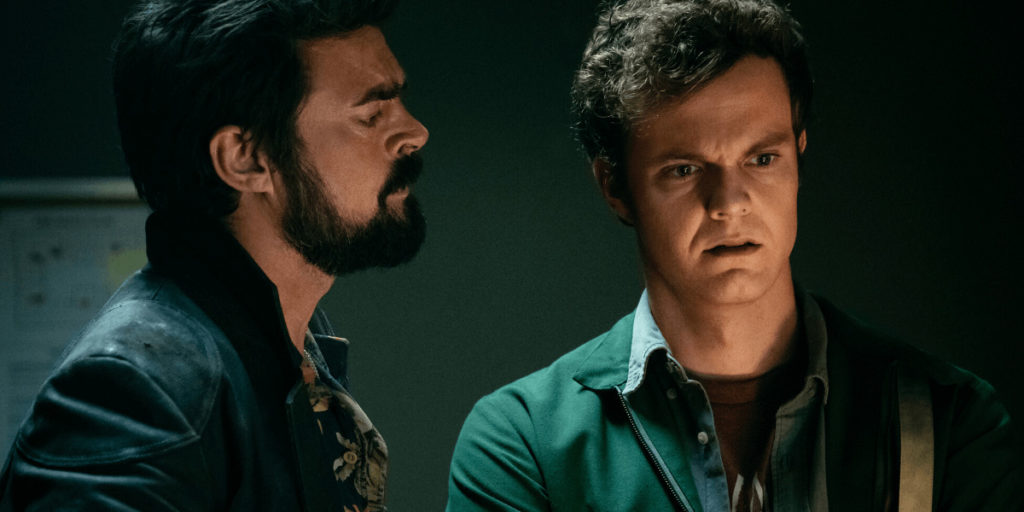 Amazon Prime Video has been able to carve out a considerable share of users, and certainly this series has contributed considerably to its success. We are talking about superheroes, but not in the sense that many of you imagine. Think of these super men no longer as spotless and fearless champions of justice, but as gods privileged opportunists who use their powers to gain only fame, visibility and ... sexual favors. Exactly: the perspective that The Boys proposes is overturned, the best known superheroes of the city, gathered under the name of "The Seven", are actually the villains of history. It's up to the two protagonists Hugie and Butcher take revenge of the wrongs suffered by hunting them one by one, founding their own organization, the "Boys". Scenes on the edge of the surreal, but above all fighting violent, visceral and with a pinch of splatter, which never hurts. These are the main ingredients that make up the recipe really explosive which is this series. If you are among the few who have not yet seen it, do yourself a favor and remedy it as soon as possible.

2. The terrifying adventures of Sabrina - Netflix

We move back to Netflix, where we find what, in my opinion, has proved to be one of the biggest surprises of recent years. The Terrifying Adventures of Sabrina is based on the comic book series of the same name and represents a decidedly more reboot dark e dark of the franchise that many of you will already know. The series follows the events of Sabrina Spellman, a fifteen-year-old girl in normal appearance but in reality a half witch, initially divided between the life of a normal student and that of an apprentice of Dark Arts at the Academy of Witches. Needless to say, continuing in history, the two universes will not be able to do without to intertwine, giving rise to adventures that are so terrifying, but equally valid and well thought out that can capture the attention of the viewer and, above all, to entertain of taste. Get ready to see magical rituals, strange entities from the most varied popular stories and angloomy atmosphere and suspended that will accompany you throughout the vision. Add to this some teen drama, an element present in the entire series that lightens an otherwise too dark style. Straconsigliata. 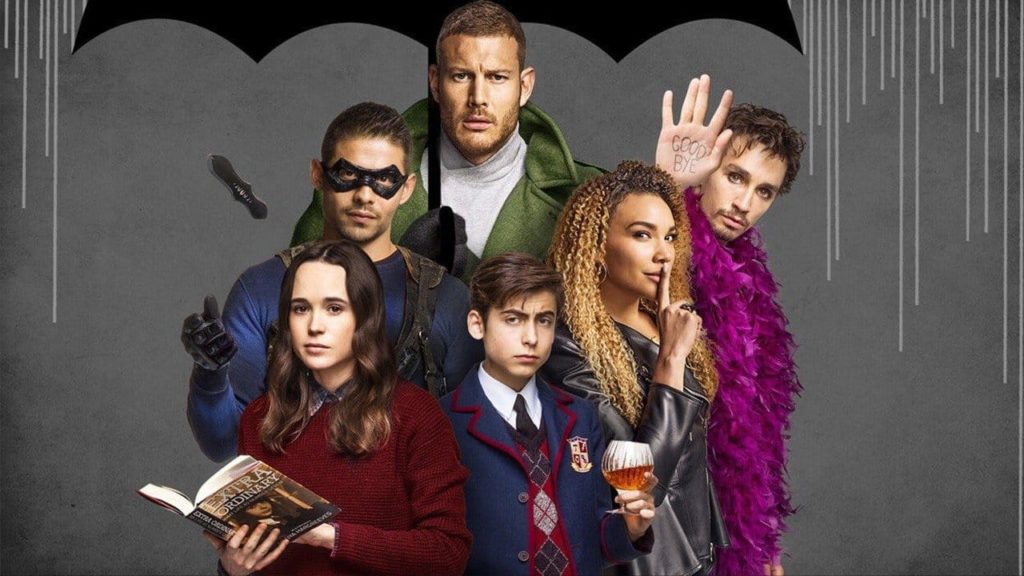 Finally, a series that needs no introduction. Let's go back to talking about superheroes, even here, however, in a perspective that diverges decidedly from the collective imagination. Seven prodigy children, born in unexplained circumstances, are adopted by the billionaire Sir Hargreeves to fully develop their potential and become real heroes. Except that, leaving aside the youth, many of them ended up developing a more private life, while someone else disappeared from the radars and one of them drags on the tracks of alcoholism and drug addiction. Upon the death of their adoptive father, the protagonists gather again, discovering that they have many more things in common than they believed and with a specific purpose: to save the world fromupcoming Apocalypse. Add to these already valid premises a decidedly comic atmosphere prickly, time travel, and two seemingly bizarre antagonists and with which it is extremely easy to empathize. Each character is developed admirably, and you will want to know more and more aspects of each one's life and character, I assure you. Also, I challenge you not to develop a visceral love for the characters of Klaus and Cinque, which I personally loved. Without forgetting that the cast also features the beautiful and timeless Ellen Page. What more do you want?

Di Sarno Raffaele - March 1 2021
In the past few hours, the developers of the French indie studio Slocalp, creators of Absolver, have revealed in an interview new details about their new project announced ...
eSports

Piermatteo Bruno - March 1 2021
Usually when it comes to Starcraft 2, the competitive scene around Blizzard's strategic title is dominated by what we could call the Martians ...