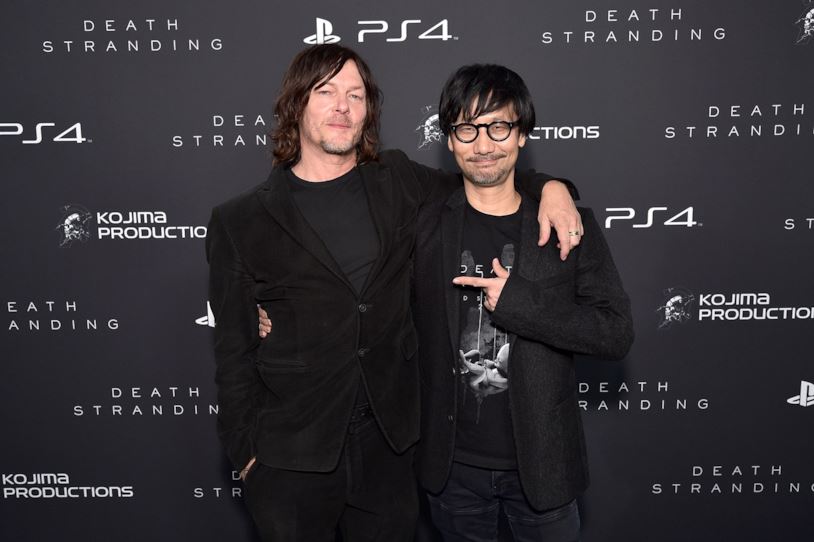 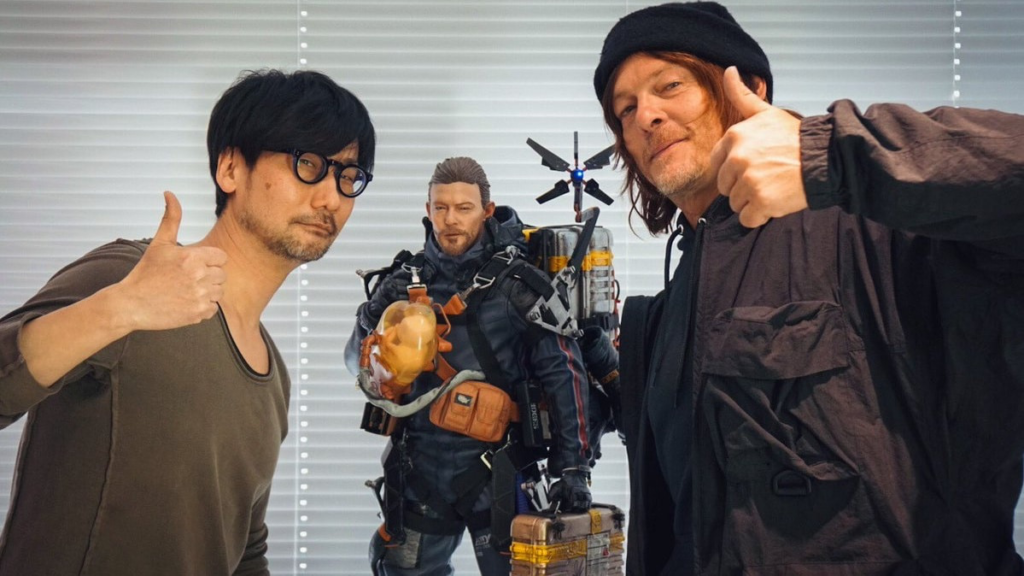 The artistic partnership between N e Hideo Kojima seems destined to continue for a long time.

The actor lent himself for one "Autocomplete Interview" on WIRED relating to "Most searched questions on the web" and one of these was "Why did Norman Reedus work on Death Stranding?".

Answering the question, Reedus confirmed, among other things, how he is already confronting himself on new projects to be undertaken with the famous Japanese author.

«I worked on a video game because I was initially contacted by Guillermo Del Toro who said to me“ Hey, now he will call you Hideo Kojima. Just say yes. " My reaction was like "Who is it?" and he replied "No matter who he is, just say yes!". So I met Hideo at Comicon in San Diego, it was for another game, and he showed me what he was working on. I was amazed, I found it super-ingenious. We became friends and started working with him. So we managed to make Death Stranding, which was a huge success, and now we are in talks to make other projects. So this is the reason. Because it's Hideo Kojima. Here because".

The full interview a N, lasting about 15 minutes, is available in full below.

Cuphead, The Delicious Last Course DLC has been postponed