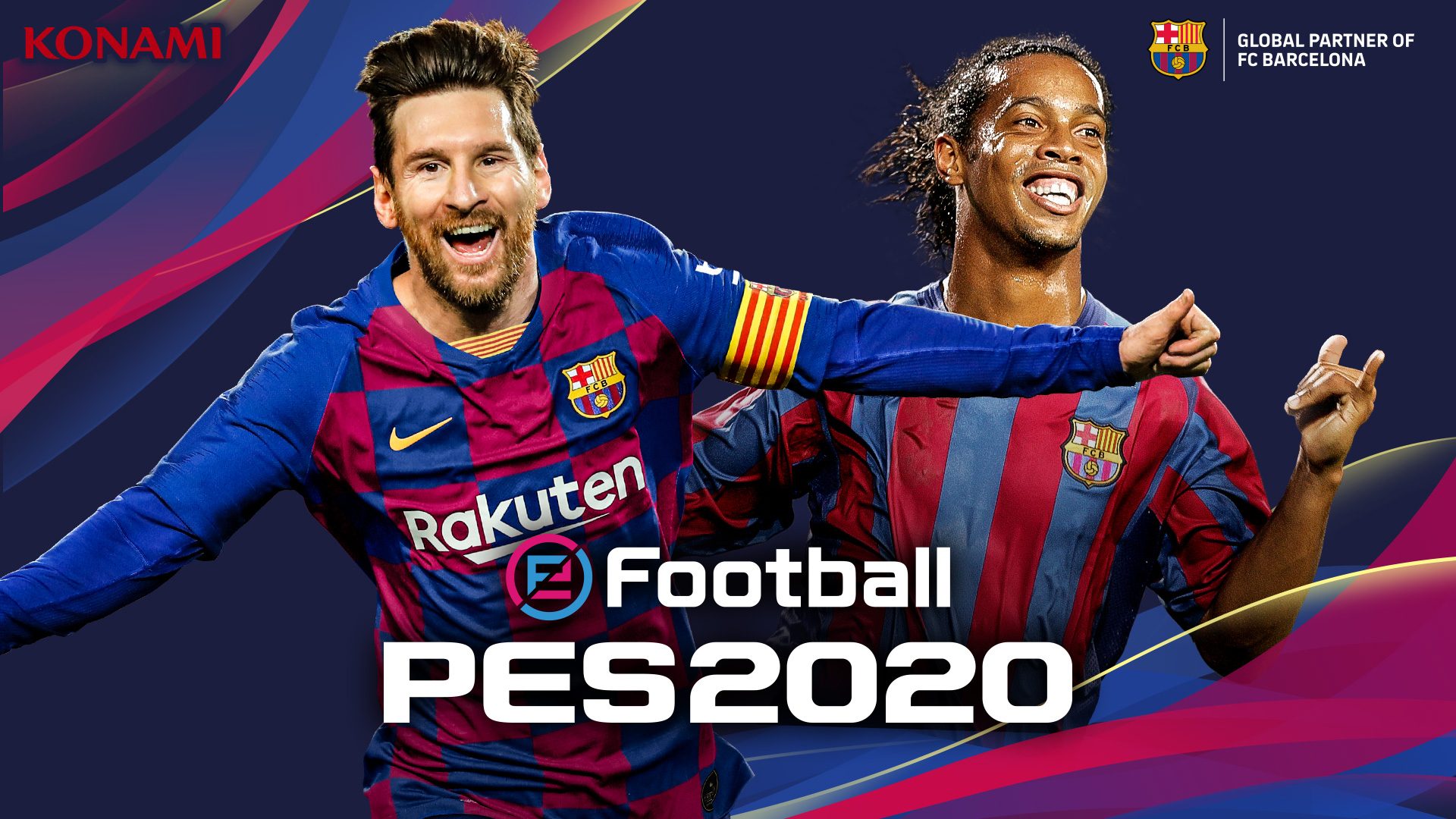 Konami confirmed the imminent release of the Euro 2020 PES DLC, setting the date of the free update to 30th April for PlayStation 4, XBox One and PC.

This expansion could represent a unique case in the history of football video games. A DLC dedicated to a real tournament, which however may never take place. The increase in cases of Coronavirus in Europe it has already forced many leagues first to play behind closed doors, and then to stop. There are infected players and entire quarantined teams, and the UEFA, already in great difficulty with his club competitions, could be forced to cancel Euro 2020, the continental tournament for national teams.

As for the DLC, Konami has announced that it will contain 55 national teams in addition to faithful reconstructions of the stadiums of Wembley and St. Petersburg. At the end of June, the official competition ball will also be added to the game.

For football fans this could therefore be the only way to see the Europeans this summer, given that Konami had been awarded the rights to the tournament with a exclusive agreement.

Lost Judgment, the title was unveiled in advance from the PS Store?

Vincenzo Marino - May 7, 2021
A particularly serious bug in Apex Legends can cause you to start the game without any allies even if you have selected the trio, duet or ...
News

Piermatteo Bruno - May 7, 2021
If yesterday we reported the various problems of the latest Returnal update, today we move to the Xbox field, where some users are unable to ...

Amazon Dating, the solution to avoid a lonely Valentine's Day