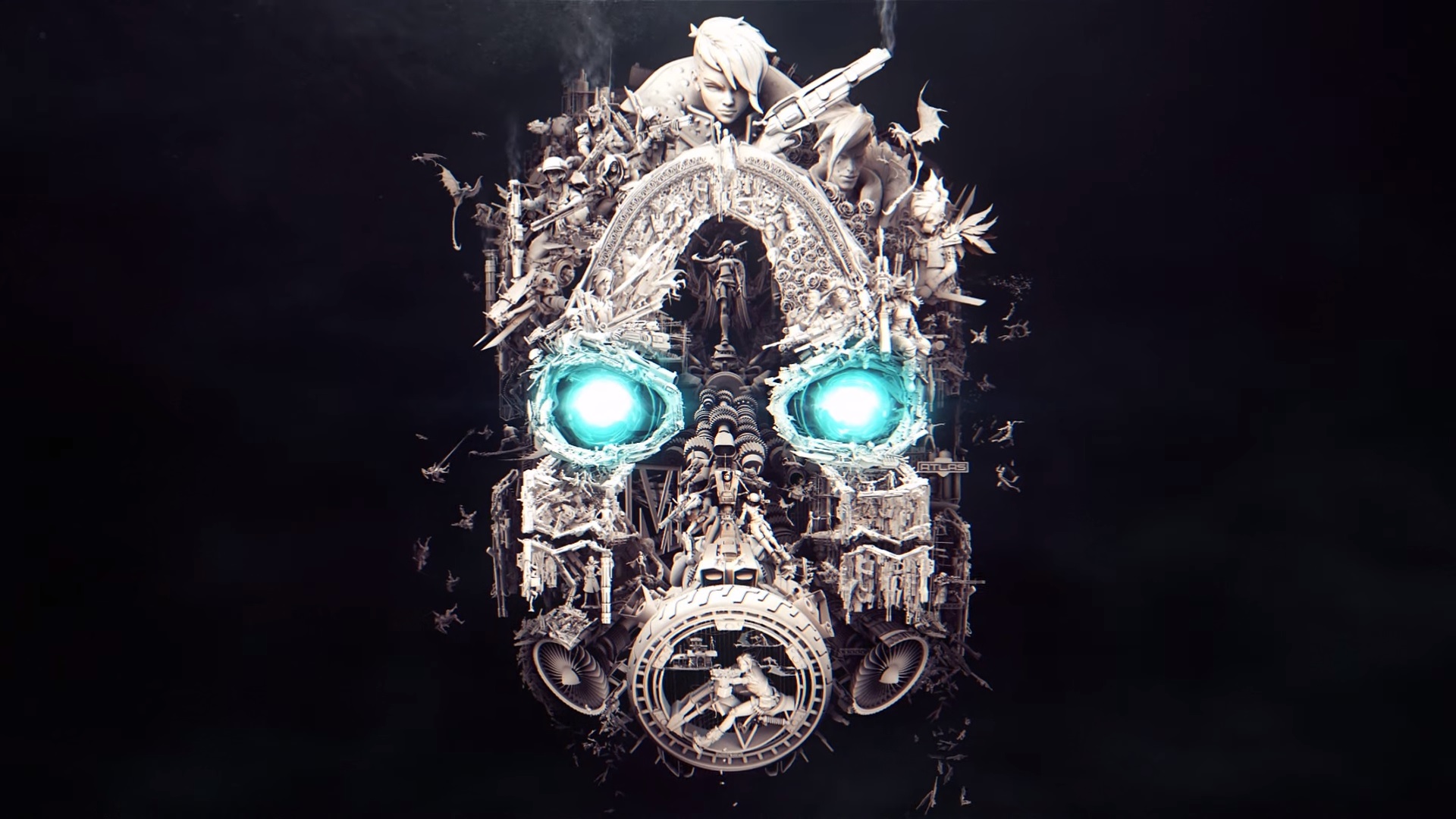 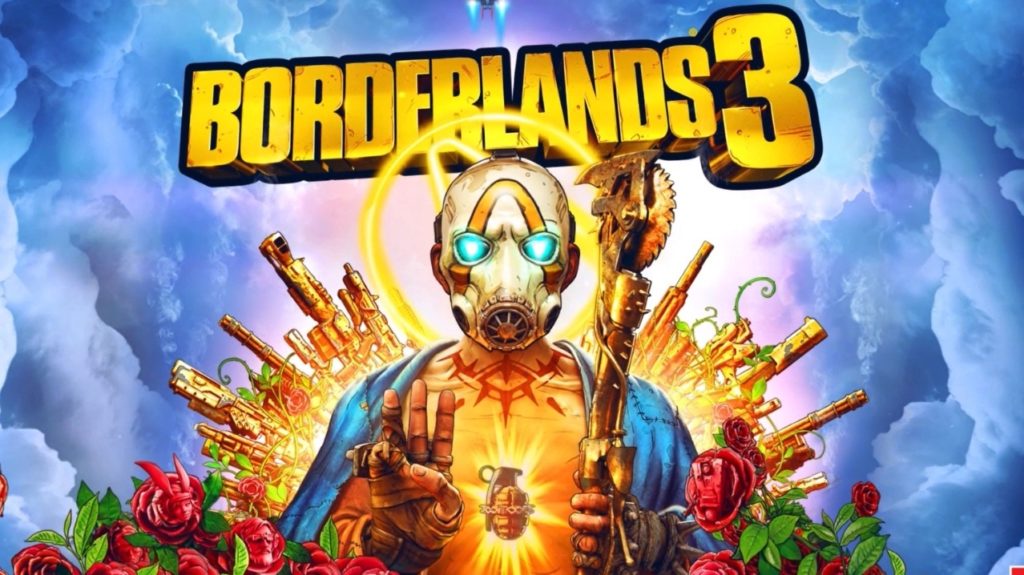 Borderlands 3 and finally arrived on Steam, after a period of exclusivity Epic Games Store lasting six months, and it seems that many fans have waited for the landing on the Valve platform in order to play it.

According to the data reported by Steam Charts in fact, Gearbox's looter shooter made its debut immediately entering the top ten of the most played titles and recording a peak of 93.597 contemporary players on Sunday. A significant figure, which approaches the 123.596 of Borderlands 2, absolute record of the entire franchise, set in September 2012.

A possible determining factor may have been the interesting launch offer on Steam, where Borderlands 3 has been proposed with a 50% discount for all its versions.

The offer, valid until Friday, anticipates the release of the next DLC "Guns, Love and Tentacles" scheduled for March 26th.

Matteo Runchi - June 15 2021
The start of Capcom's E3 conference was entirely dedicated to the new chapter of Resident Evil: Village. The developers thanked the fans for ...
News