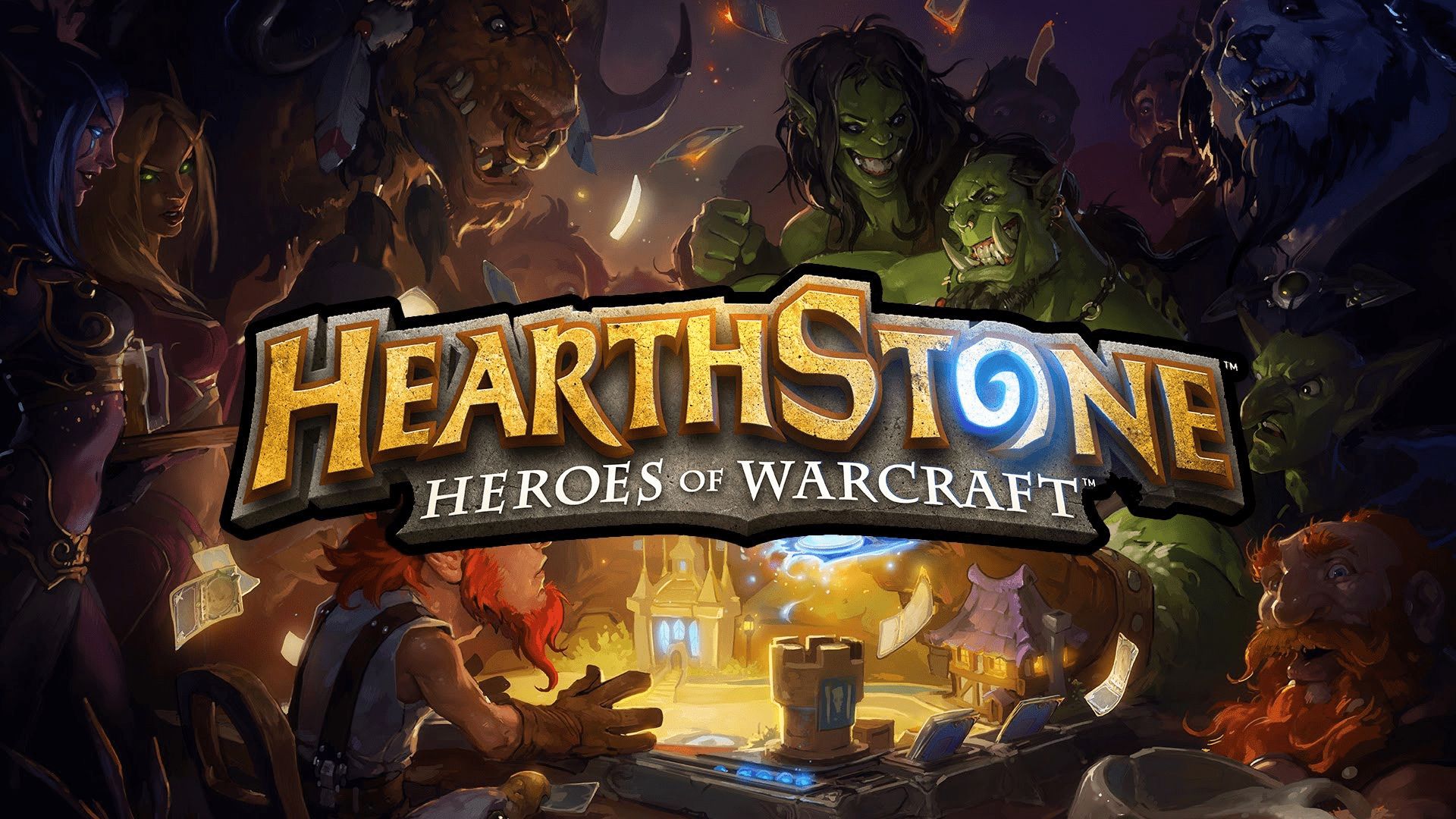 The announcement of the related news to the Year of the Phoenix in Hearthstone, occurred yesterday together with the patch notes, is perhaps the most important since the birth of the card game. For the first time  Blizzard will add a class, the game of demons, at the game, will rebuild the class of the Priest from the foundations, the ranking system of the competitive mode will be revolutionized, and some legendary cards, in every sense, will enter the Old glories. But first things first.

A few days ago the news circulated that Blizzard would add a new class to Hearthstone. The demon hunter (Demon's Hunter) who will have as hero Illidan, it will be a class based on huge demons with a hero power that increases attack by 1. We will also have a free deck of this new class with the advent of the new expansion, completing the prologue of the adventure linked to the new Ceneri expansion of the external lands.

The new class will have one unique mechanics, Repudiation, which will activate special abilities if they are played from the far right or left of your hand.

A new habit for the Priest

The Priest has always been one of the most complicated classes for Blizzard to handle on Hearthstone. In each expansion, it seemed that Anduin's decks could only be irrelevant, or be too strong. The problem has also shown itself to the last Grand Masters, where the world champion Hunterace had brought a very simple priest deck based on the oldest combo in the game, discovering it suddenly too strong to be stopped.

Blizzard has decided to upset the class, removing four classic cards (Prophet Velen, Vestale Auchenai, Sacred Fire and Shadow Form) e two basic cards (County cleric and Divine Spirit). New cards will replace those sent between the Old Glories, including the legendary Natalie Seline, and the balance of other basic and standard cards in the class. The priest from the next expansion will play even more with the life of his servants and those of the opponents. All the details on the new cards you can find them here.

The last charge of Leeroy

We now come to a sore point. As pointed out by many prominent members of the professional community, Hearthstone has a problem with the basic set. The cards it contains are too strong and often the developers are forced to weaken the new expansion to avoid combos that could break the game mechanics.

Thus, every year since the start of the division between Standard and Wild, some of the cards in this set end up among the Old glories and relegated to the Wild format. Defections are particularly important this year. Let's talk about Acolyte of Pain, among the best minions to fish, Technocontroller, inevitable in the control decks, Spell Breaker, capable of silencing enemy minions, and Mountain giant, the centerpiece of many decks that aim to have a full or almost full hand.

But the most painful defection is his. The card that probably made me win the most games. The only legendary one to be based on a true World of Warcraft legend. Leeroy Jenkins. A hero greets us therefore, his battle cry will resound in wild lands which, at least I, I rarely dare to explore.

There are also many technical changes to the game, starting with that of the packages. There Duplicate Protection, the inability to find two identical cards in a pack will be extended by legendary cards to all rarities.

Blizzard also has competitive mode revolutionized, both in Standard and in Wild. The rankings have been turned upside down, with a division in Leagues, which will go from Bronze to Legend, Each of 10 Ranks, starting from the season of April. Each season will start again from Bronze 1, but based on the result of the previous season you can get a skyrocketing multiplier that every win will earn you. In addition, the rewards for their results have been significantly improved.

La Battle mode finally it will continue to be supported and updated. In addition to it, during the second phase of the Year of the Phoenix, Hearthstone will introduce another mode game, with elements similar to the Arena but which will involve its collection.

The first expansion of this new year will be Outer Lands Ashes. The revolution for Hearthstone will begin in April.

Diablo 2 Resurrected will not replace the original, Blizzard confirms

Sony stops the production of physical games for Vita