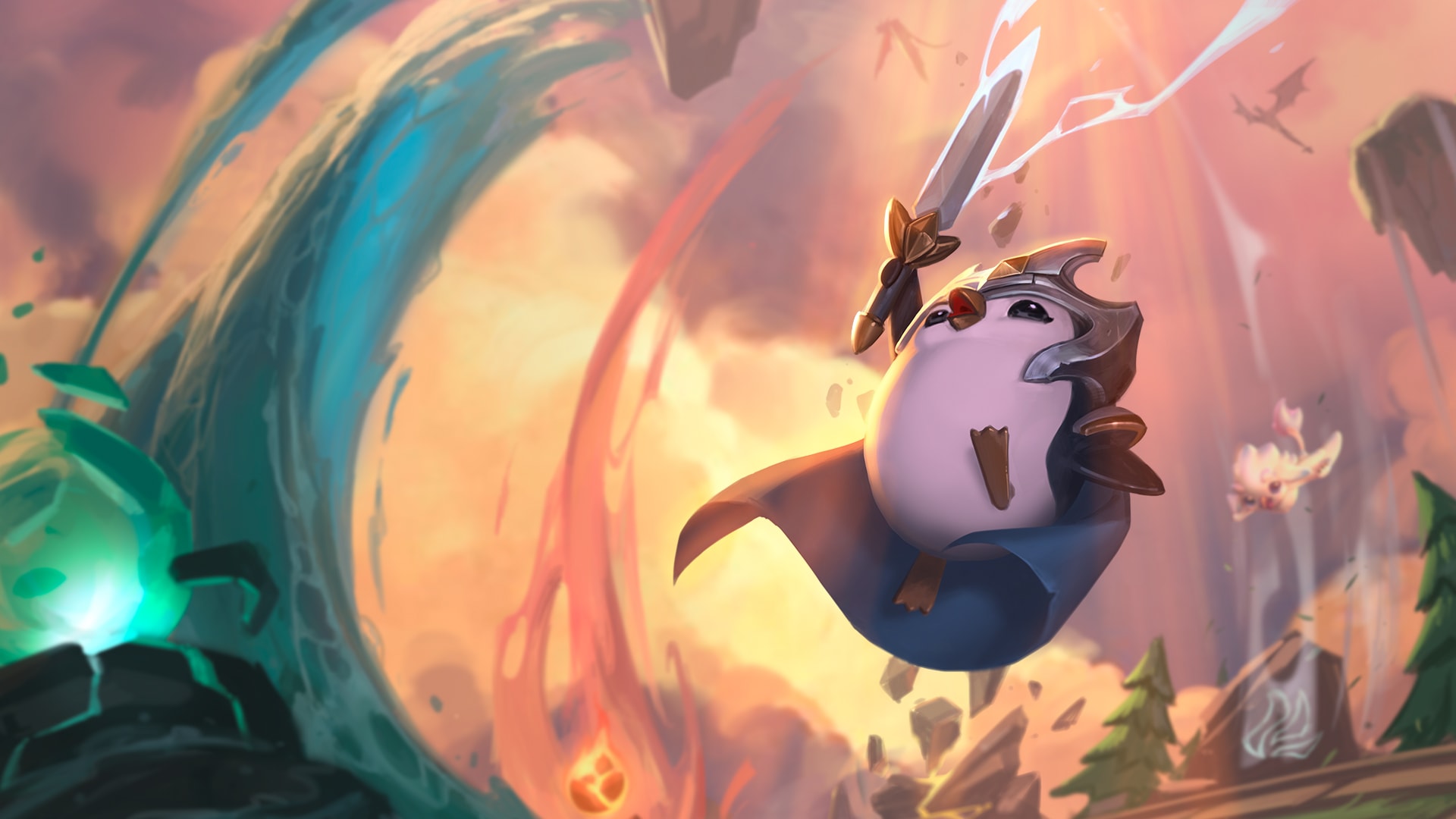 Riot Games revealed in a press release the launch date and details of the contents of Teamfight Tactics, PvP strategic autobattler released last year on PC, in its version for iOS and Android devices. The title will therefore be available for download on Google Play Store and App Store starting tomorrow, Thursday March 19.

TFT on mobile devices includes the ability to play alongside users of the title on PC, allowing players of the two platforms to compete on different devices. TFT will be released for mobile devices along with the new content pack, “Galaxies,” which includes space and star-themed League champions, new customization options and Mini Legends, player-controlled game avatars. It is currently in closed beta in some regions.

Upon exit, TFT Mobile will have the following new features:

It will also include existing TFT functions on PC:

Teamfight Tactics is a strategic title in which players are used directly Champions of League of Legends. Being a autobattler, in the game in question the important phase of the match is that of the positioning of the units, as the actual battle is performed automatically. Probably, for the type of video game in question, the mobile environment is the natural and optimal platform for its use.

Apple case - Microsoft and Forza Mobile are also at risk