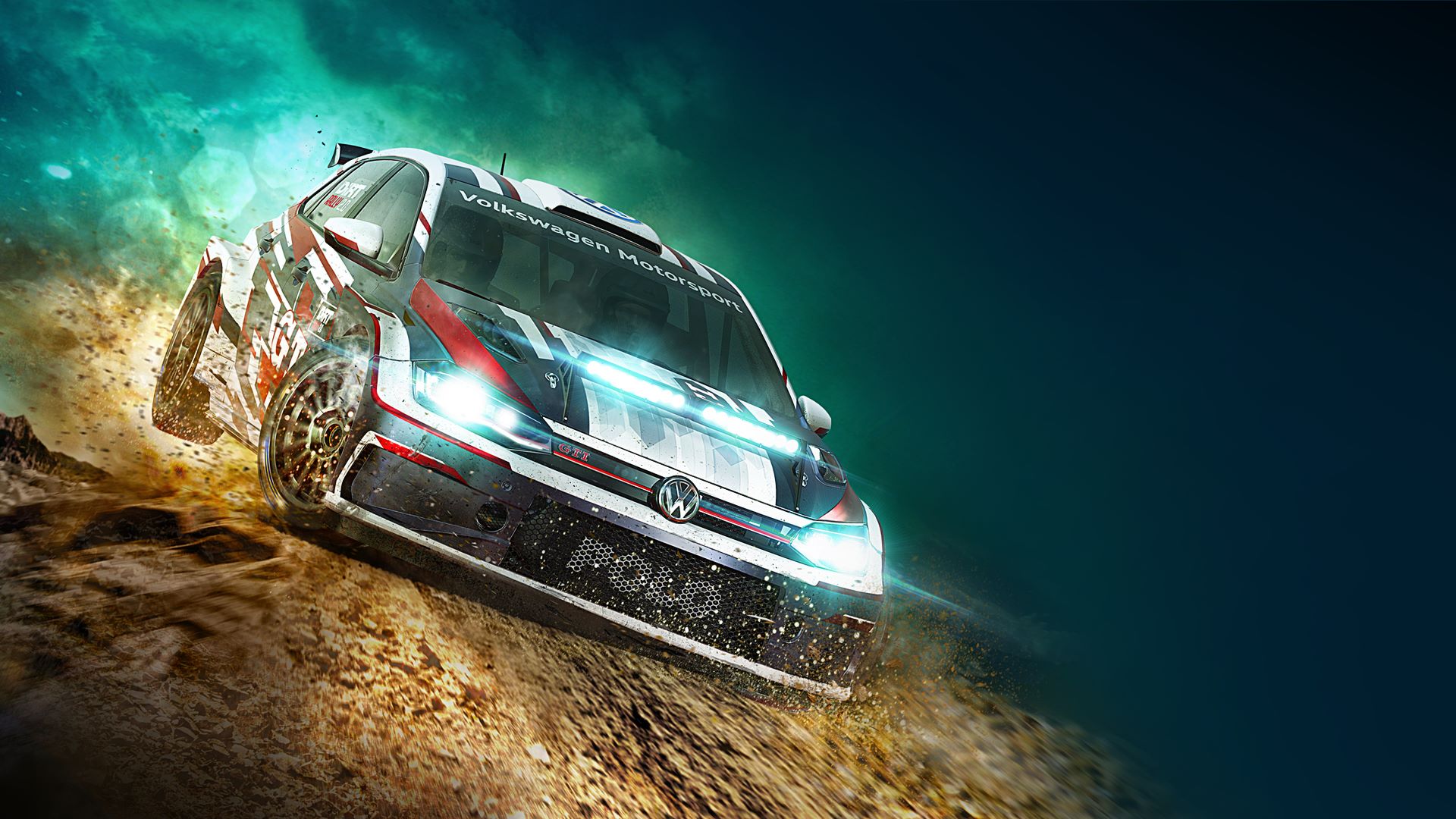 Codemasters has announced that DiRT Rally 2.0 Game of the Year Edition è available from today to PlayStation 4, Xbox One (including Xbox One X) and Windows PC at select retailers. Players who purchased the DiRT Rally 2.0 Deluxe Edition or any Season pack complete will receive i Colin McRae content for free via digital download. For players who own the Standard Edition without additional content, the "FLAT OUT" pack can be purchased separately.

DiRT Rally 2.0 GOTY celebrates the best of rally and rallycross and includes 81 cars in 26 locations. New players can experience the most authentic game rally point-to-point combined with the thrilling and fast-paced action of the Official FIA World Rallycross Championship.

The Colin McRae 'FLAT OUT' pack of DiRT Rally 2.0 , presents the new Scottish location, Perth and Kinross, with 12 routes, the SUBARU Impreza S4 Rally and the SUBARU Legacy RS. Celebrating Colin McRae's career, the pack also includes 40 scenarios with varying degrees of difficulty, from the different stages of McRae's career from the 80s to the 2000s.

"DiRT Rally 2.0 Game of the Year offers the best of rally and rallycross in a complete package, "said Ross Gowing, Game Director of DiRT Rally 2.0 at Codemasters. "The Colin McRae Flat Out Pack is our tribute to the best driver of his generation and we know that it is highly appreciated by our players. "

French boy throws the controller to his son after losing to ...