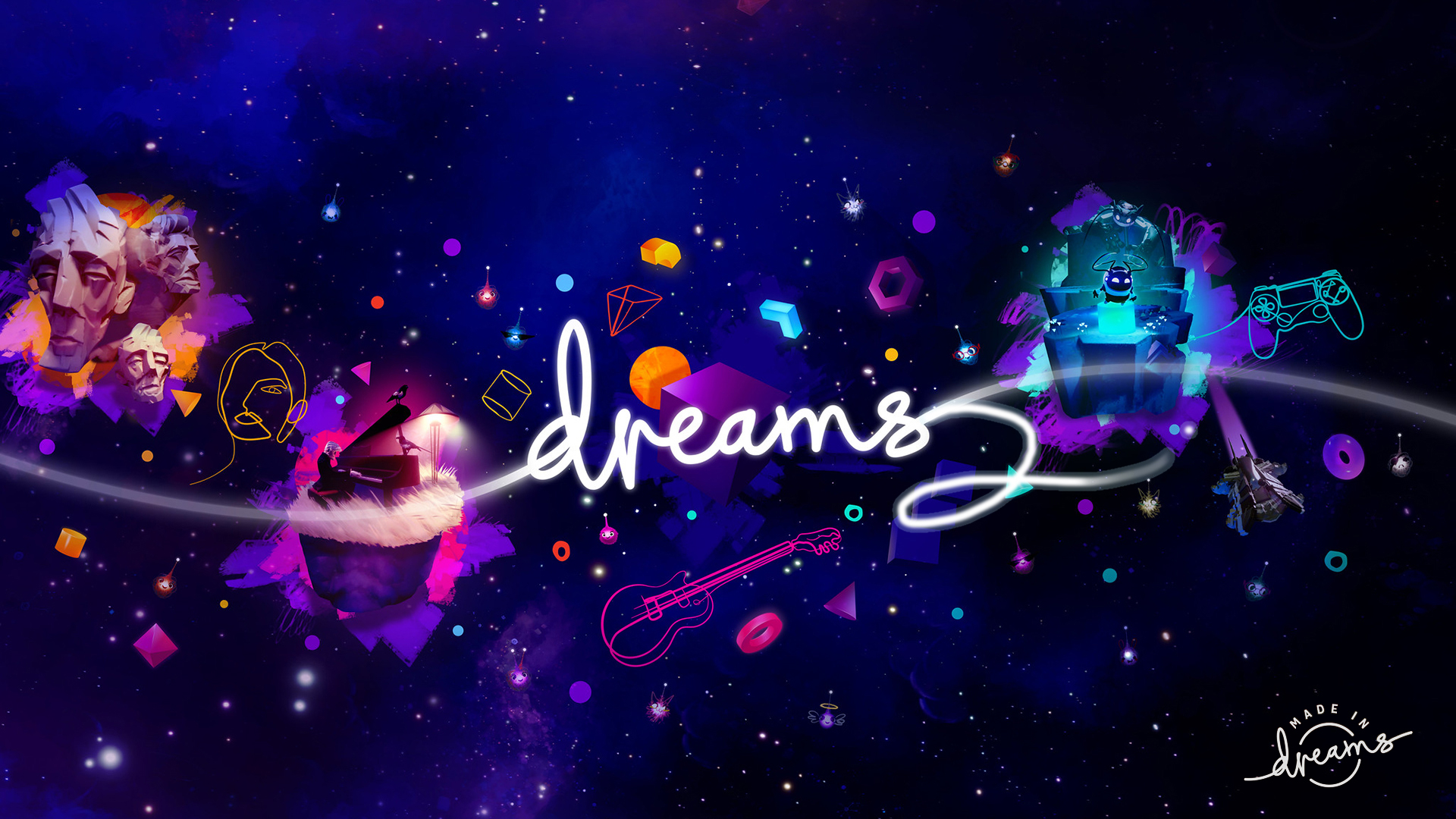 Dreams è a title PS4 who is enjoying considerable success for giving his players the chance to create an infinite number of worlds and ever new contents.

Users were able to play in the title developed by Media Molecule also famous video games (faithfully or more imaginatively), belonging not only to the universe PlayStation, but also Nintendo; these reinterpretations of the scenarios, characters and situations were not authorized by the great N.

This obviously attracted the attention of the Kyoto company, which asked Sony to remove some content that recalls its productions, such as reproductions of Super Mario.

An example: the user “Piece_of_Craft, He said, via Twitter, that he had received a request to block and remove content from a large video game company, and the request to remove content concerned all those relating to Super Mario. Therefore it is easy to understand that it refers precisely to Nintendo.
By the way, the user received the email from the legal department of Sony Interactive Entertainment Europe, and it would appear that the email in question refers to a request made directly by Nintendo for the removal of the "offending" content.

The email came through to the same email i have linked to my psn but it was from the legal and business affairs Division of Sony Interactive Entertainment Europe
so not from Mm.
And stated Nintendo, themselves, had objected to my use of their Super Mario IP in Dreams

We will see in the coming days how Sony will remove all that intellectual property content from Nintendo, but for the moment you can continue to enjoy Dreams, just like we did.