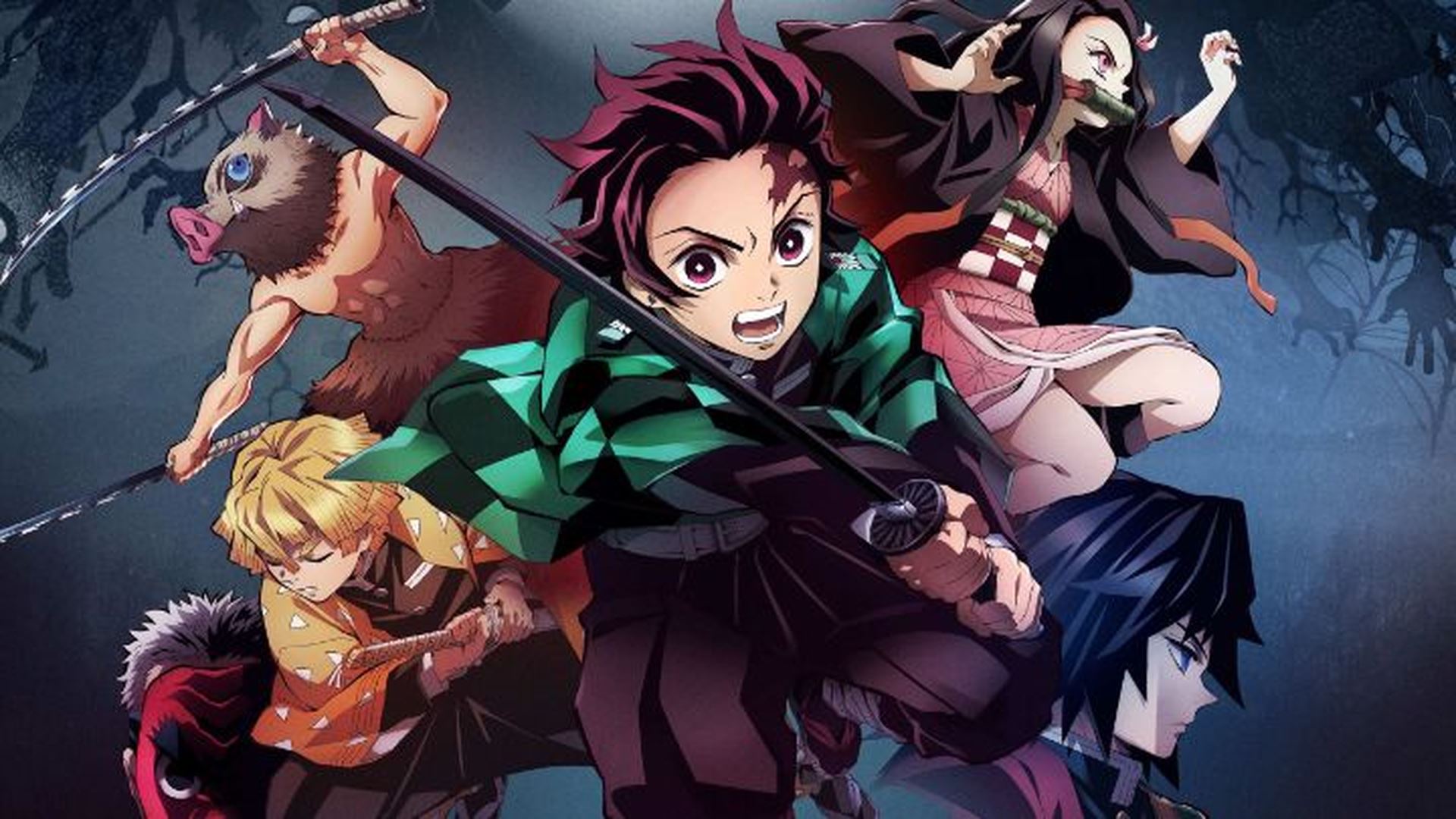 How we had it already discussed above, the famous anime Demon Slayer - Kimetsu no yaiba will have, starting from 2021, his dedicated video game.
The news came Aniplex on the weekly Shonen Jump, which underlines how the video game taken from the manga written and designed by Koyoharu Gotouge belongs to the genus competitive demon slaying action.

The production of the video game was also entrusted to CyberConnect 2, Japanese producer who has already collaborated in the development of the series Storm di Naruto Ultimate Ninja and the most recent one Dragonball Z: Kakarot.

On Sunday 22 March it was broadcast on first trailer di Demon Slayer - Kimetsu no yaiba - Hinokaami Kepputan!, which shows the year of release of the game, precisely 2021; the video is short enough, but from the images of the protagonist Tanjiro Kamado it is assumed that the player will play his role to probably retrace the events of the manga.

The trailer is unfortunately only in Japanese at the moment, market for which it seems to be initially intended, but given the great popularity that Demon Slayer is collecting, a landing on the European market cannot be excluded.

A NASCAR driver was fired for a racist insult ...