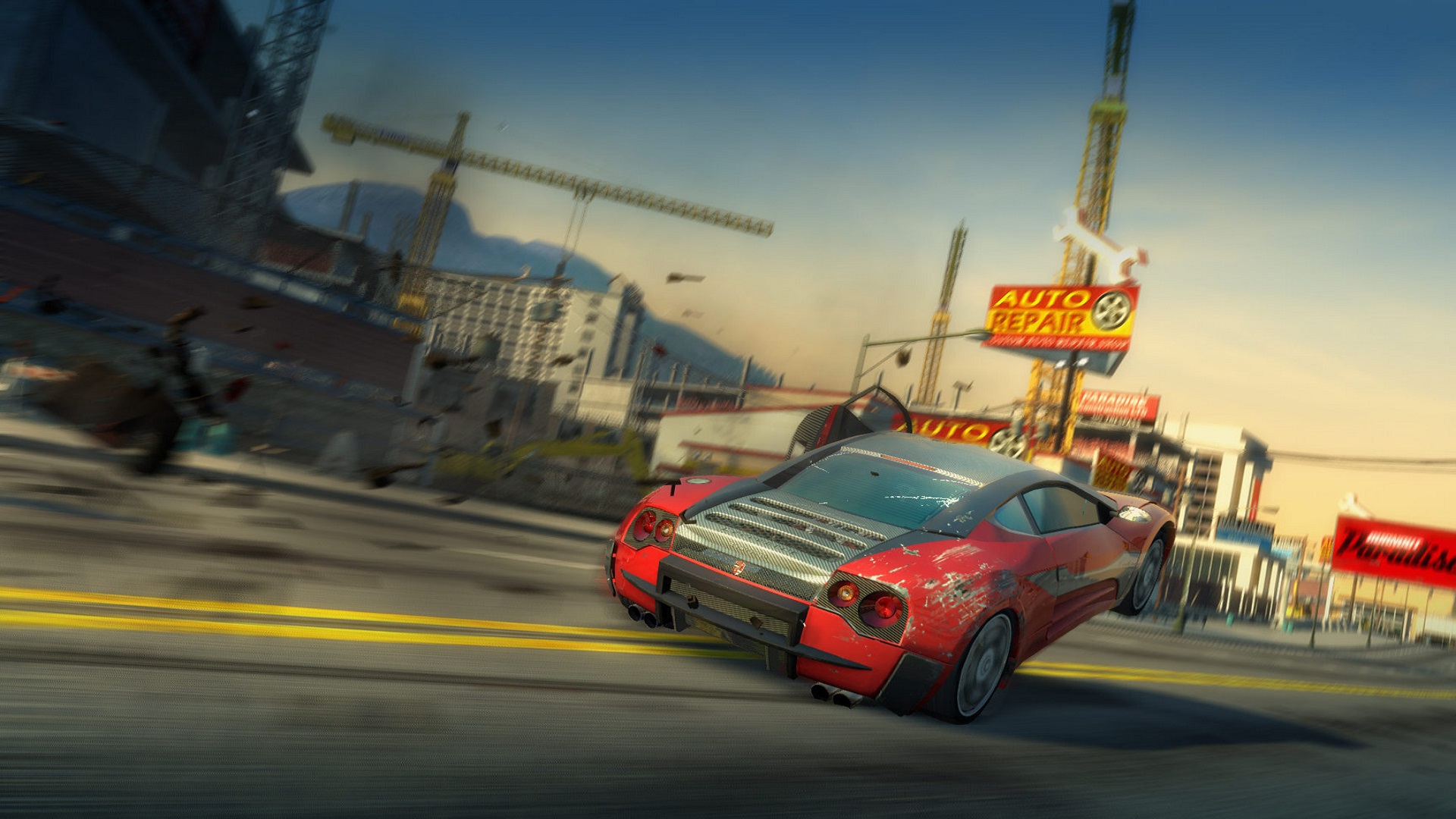 Fully optimized and improved for Nintendo Switch with 60 FPS, including the pinch and pull map control to facilitate navigationBurnout Paradise Remastered catapults players into the world of Paradise City, online with friends or on-the-go. In addition to the original base game, players can also enjoy the eight additional game packs released during the Year of Paradise, including the Big Surf Island extension.

"We want to offer players a wider choice by offering games they love on the platforms they want to play on," said Steve Pointon, SVP, EA's third-party content. “Burnout Paradise Remastered it is an exhilarating and action-packed experience for a whole new generation of gamers on Nintendo Switch who can try it out soon the excitement of an open world racing game anytime, anywhere. "

Burnout Paradise Remastered offers the full original game and all the additional major DLC packages released, including the Cops and Robbers package, Legendary Cars, Burnout Bikes and Big Surf Island, with new locations, challenges and vehicles to discover. Get your car taking off, spinning and sparkling in every corner of the city and destroy friends online or join forces to demolish and win hundreds of online challenges.

Burnout Paradise Remastered is classified PEGI 7 and is currently available on PC, PlayStation 4 and Xbox One.

Nintendo registers the "Pokémon Ultra Shiny" trademark, the announcement of the ...