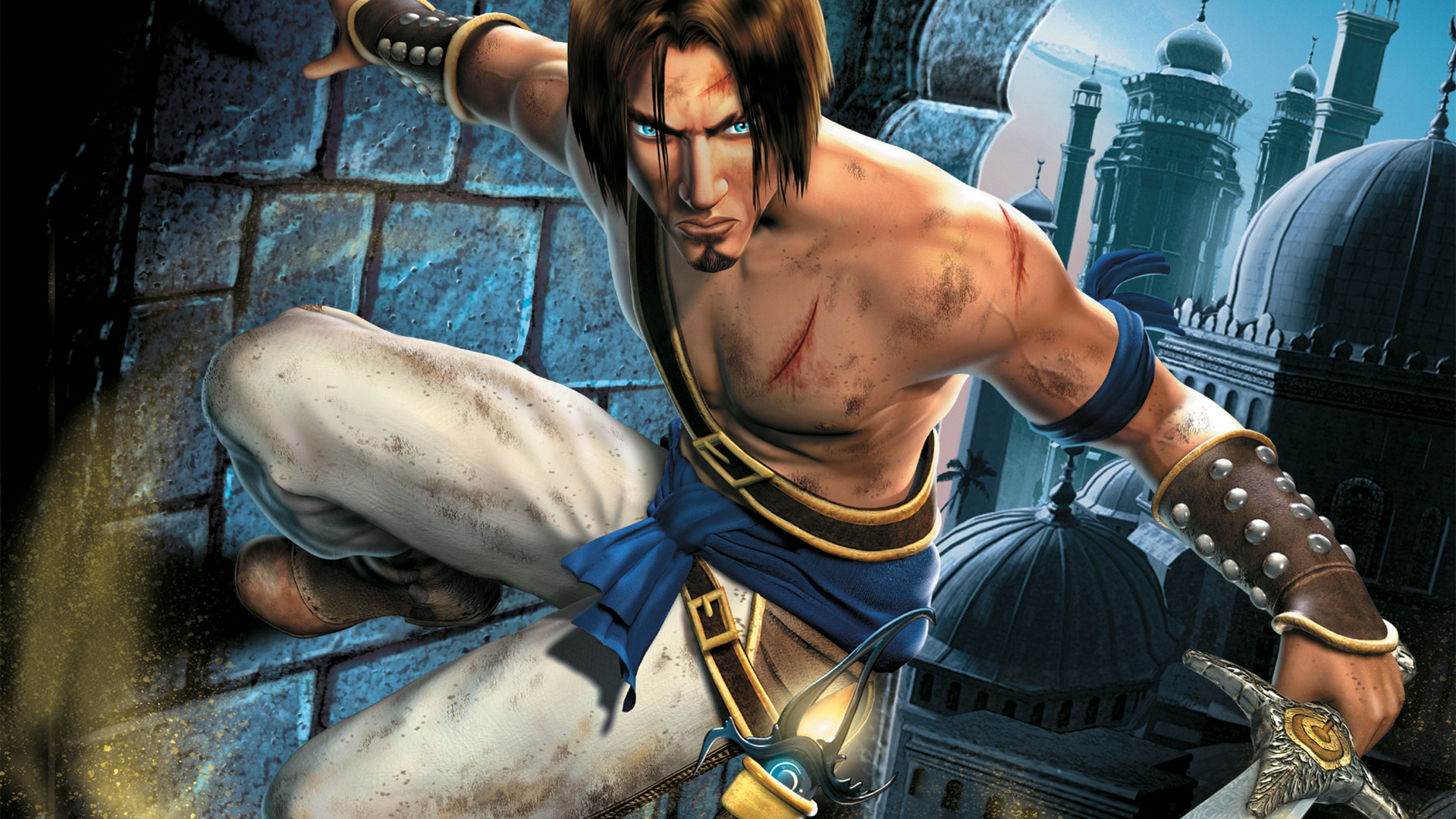 Prince of Persia it is a saga that for many years has not been present on the gaming market.
The work created by Jordan Mechner in 1989 saw its peak with the Sand Trilogy developed by Ubisoft starting in 2003, with the chapters The Sands of Time, Warrior spirit e The two thrones.

Since 2010, with the spin-off The Forgotten Sands, no other console chapter has been developed, and over the years it seems that Ubisoft has definitively put aside the idea of ​​taking over the brand.

However, yesterday, on Reddit un topical opened by the leaker DenseEquation he argued about a possible remake of the Trilogia delle Sabbie, with the remake of the three chapters with a new graphics engine, therefore not a simple remastered.

The topic also talks about how the titles should keep the elements and game mechanics characteristic of the series, without giving up on novelties in terms of gameplay and twists; Yuri Lowethalit would also lend its voice to the Prince of Ubisoft again.

To prove the truthfulness of what he said, DenseEquation posted a artwork of what will be the "new" trilogy. 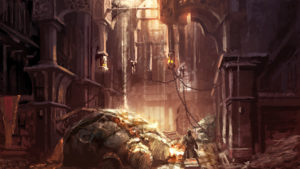 The release of the Sand Trilogy remake is scheduled for late autumn 2020 (a possible postponement to the following year cannot be excluded), and its presentation would take place in the Ubisoft digital conference, as an alternative to failure E3.

We just have to hope and wait for other confirmations, perhaps more official, to see the return of one of the most incredible stories you've ever played.

Andrea Schietroma - May 14, 2021
505 Games has officially announced Ghostrunner 2, a sequel to the title made by One More Level. Ghostrunner is a first person action set in a ...
News

Nicolae Locatelli - May 14, 2021
In the US, some chains have been forced to remove Pokémon cards from their stores for security reasons. The situation is slipping away from ...