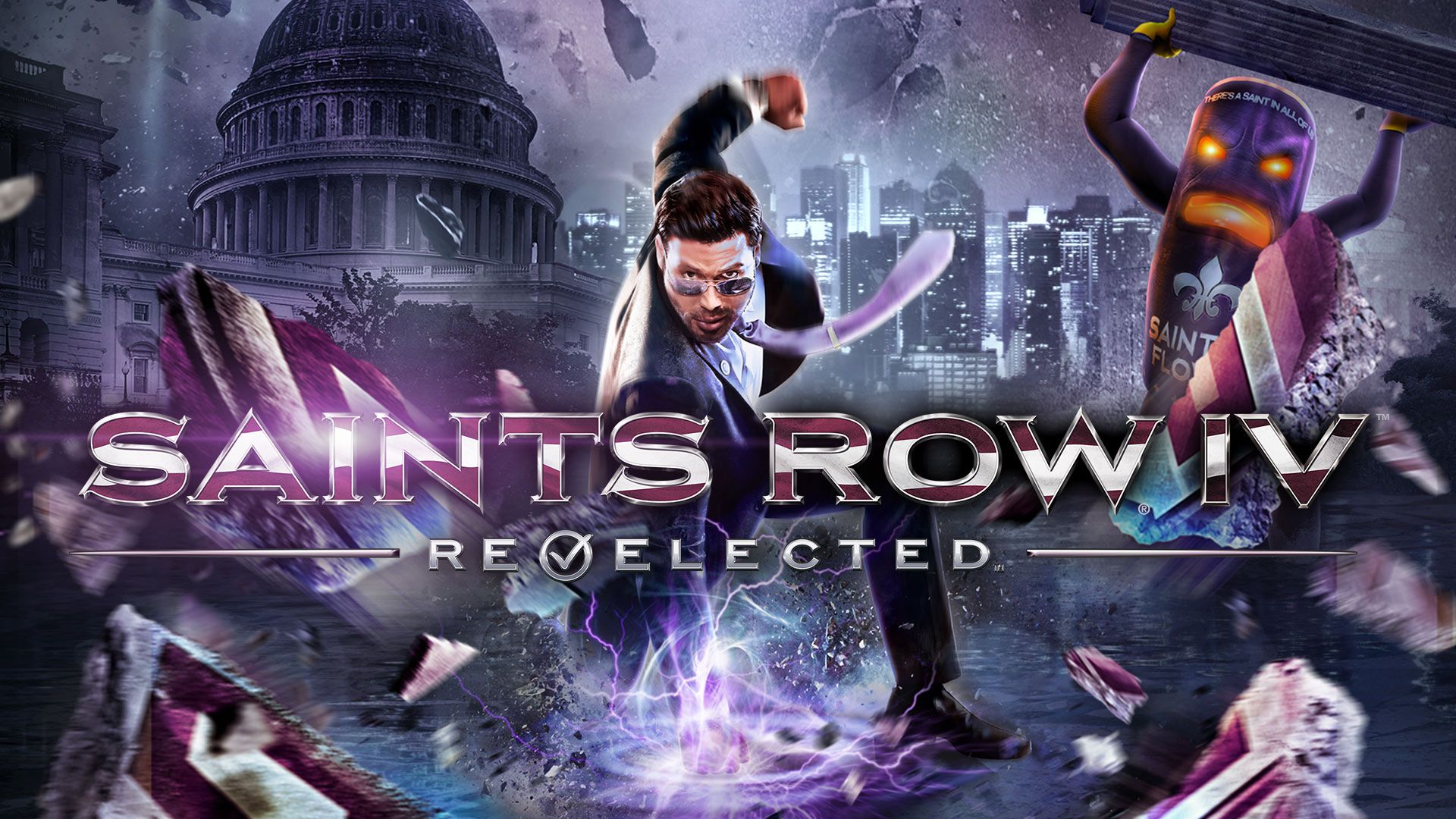 During the Nintendo Direct Mini released yesterday was shown during an intense roundup of titles coming to Nintendo Switch, Saints Row IV Re-Elected. The remasted original title, launched 7 years ago, is available today in physical version and oneShop of the small hybrid console.

Deep Silver has confirmed that the acclaimed Saints Row IV Re-Elected is available for Nintendo Switch ™, with all the DLC released so far.

Taking the story of the Third Street Saints to the final level, the Boss of the Saints gang was elected president of the United States to protect the world from an alien invasion; this super powered edition must be seen to be believed.

The developers of Deep Silver Fishlabs have taken care of the conversion on Switch which runs at a resolution of 720p in a portable version and 1080p at home.

The much acclaimed Gyroscope function for Switch will be included in the digital version from the start and via the update from Day One for physical copies. Enabled by default, it can be turned off and turned on depending on players' preferences.

For those who have not yet experienced the madness of the fourth chapter of the brand, we highly recommend taking into consideration the purchase of this omni version including all published content. We remember that Saints Row IV Re-Elected it is also available on Sony PlayStation 4 and Xbox One.