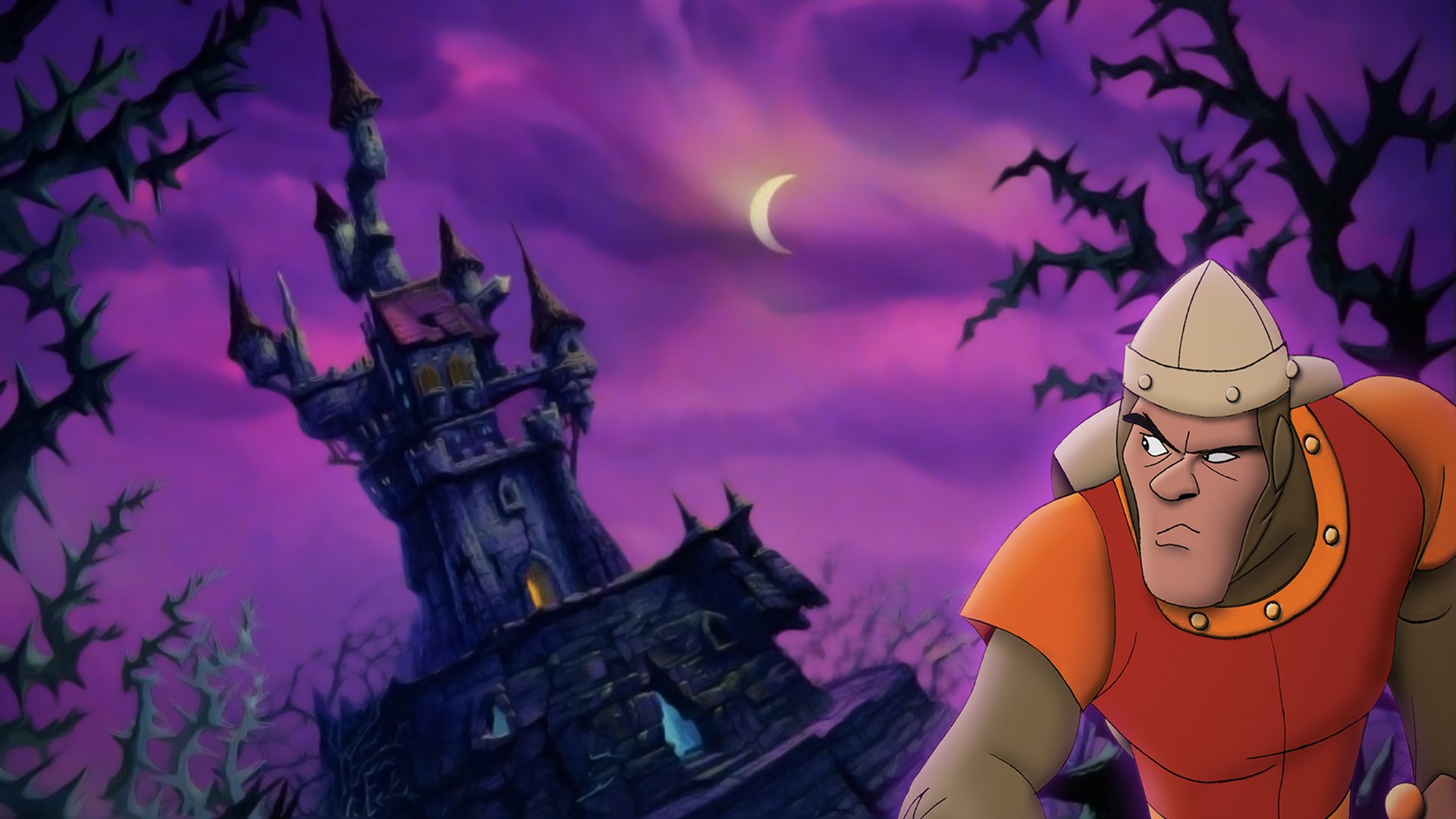 In the past few hours theHollywood Reporter has revealed that Netflix acquired the rights to produce a live-action film dedicated to the popular video game of the 80s Dragon's Lair, with Ryan Reynolds who should both play the lead role and produce the film himself.

The plot of the game was never his strong point, it is in fact the classic knight who must save a princess from the clutches of a dragon and an evil wizard, but surely they were style and animations, created by an ex Disney animator, Don Bluth. The title was essentially an interactive cartoon with gods quick time event. If you are too young to remember it, you can get an idea with this video:

The magazine also reported that the screenplay for the film by Dragon's Lair should be entrusted to Dan and Kevin Hageman, who have already worked on important films such as The Lego Movie.

Netflix, the news of February 2020