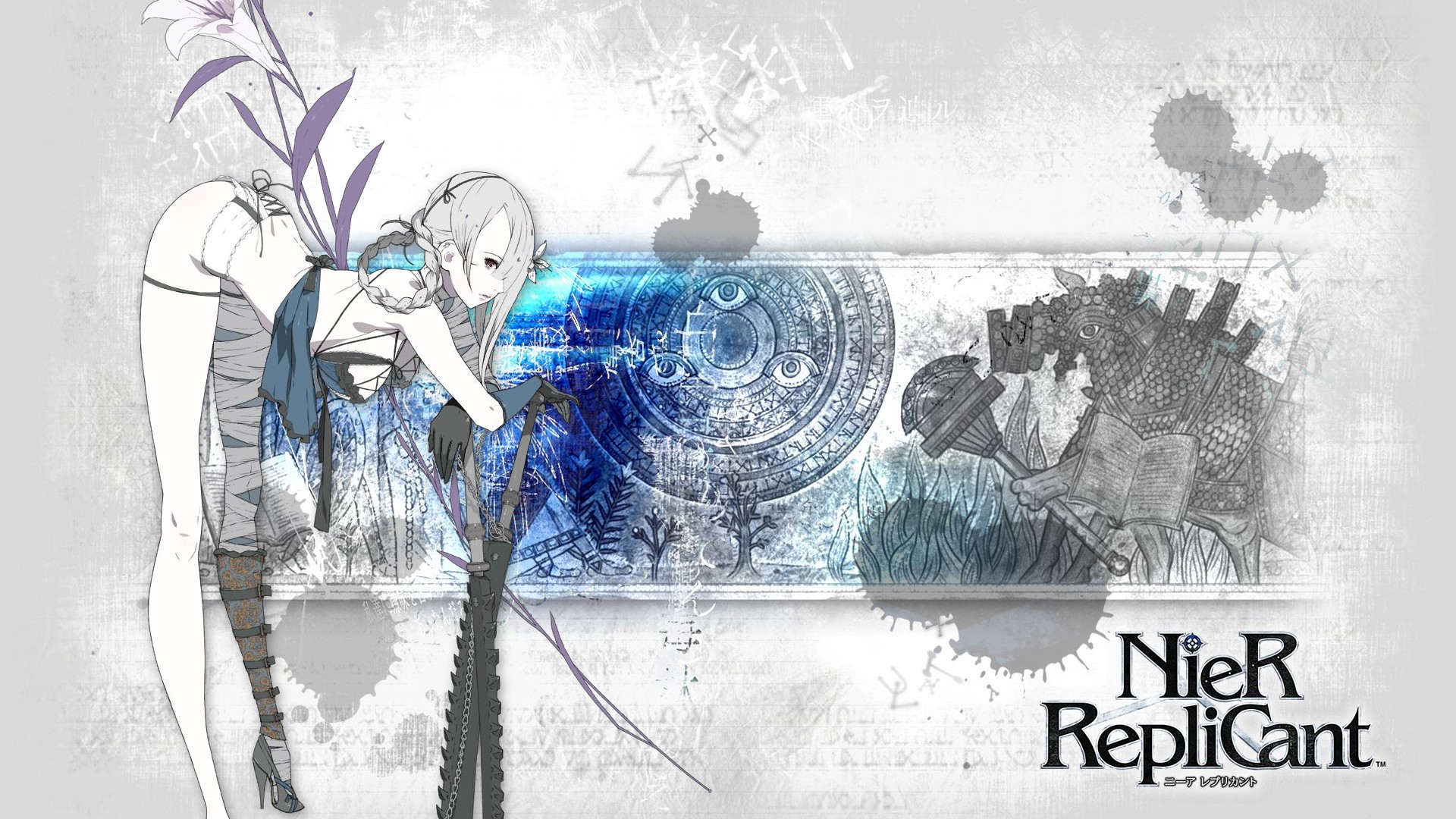 Square Enix announced surprisingly, though maybe not too much, a new version of the first chapter of NieR.

The new version of NieR Replicant will arrive on PlayStation 4, Xbox One and Steam and has been renamed "ver. 1.22474487139 ". Yosuke Saito, title producer, wanted to specify how this operation differs from the classic concepts of remake e remastered. We therefore expect further news on this in the next period. They were also promised new contents in addition to what is offered by the original title, as well as the actual possibility that a new unpublished ending.

Finally we report that the work was entrusted to Toylogic, a small external team, under the supervision of the original producers. The involvement of Takahisa Taura, which however was not the actual role in NieR Replicant ver. 1.22474487139.

Vincenzo Marino - May 13, 2021
Remedy Entertainment, the creators of Control, Alan Wake and Max Payne, had already announced that they were working on two new collaborative projects ...
News

EA claims Battlefield 6 will be "a definitive next-gen experience" but it will come out ...

Vincenzo Marino - May 13, 2021
The next Battlefield 6, according to Electronic Arts, will be a showcase that will showcase the potential of next-generation consoles - but it will work great too ...

This weekend you can vote for the new Minecraft monster

Keanu Reeves is canon within Cyberpunk 2077