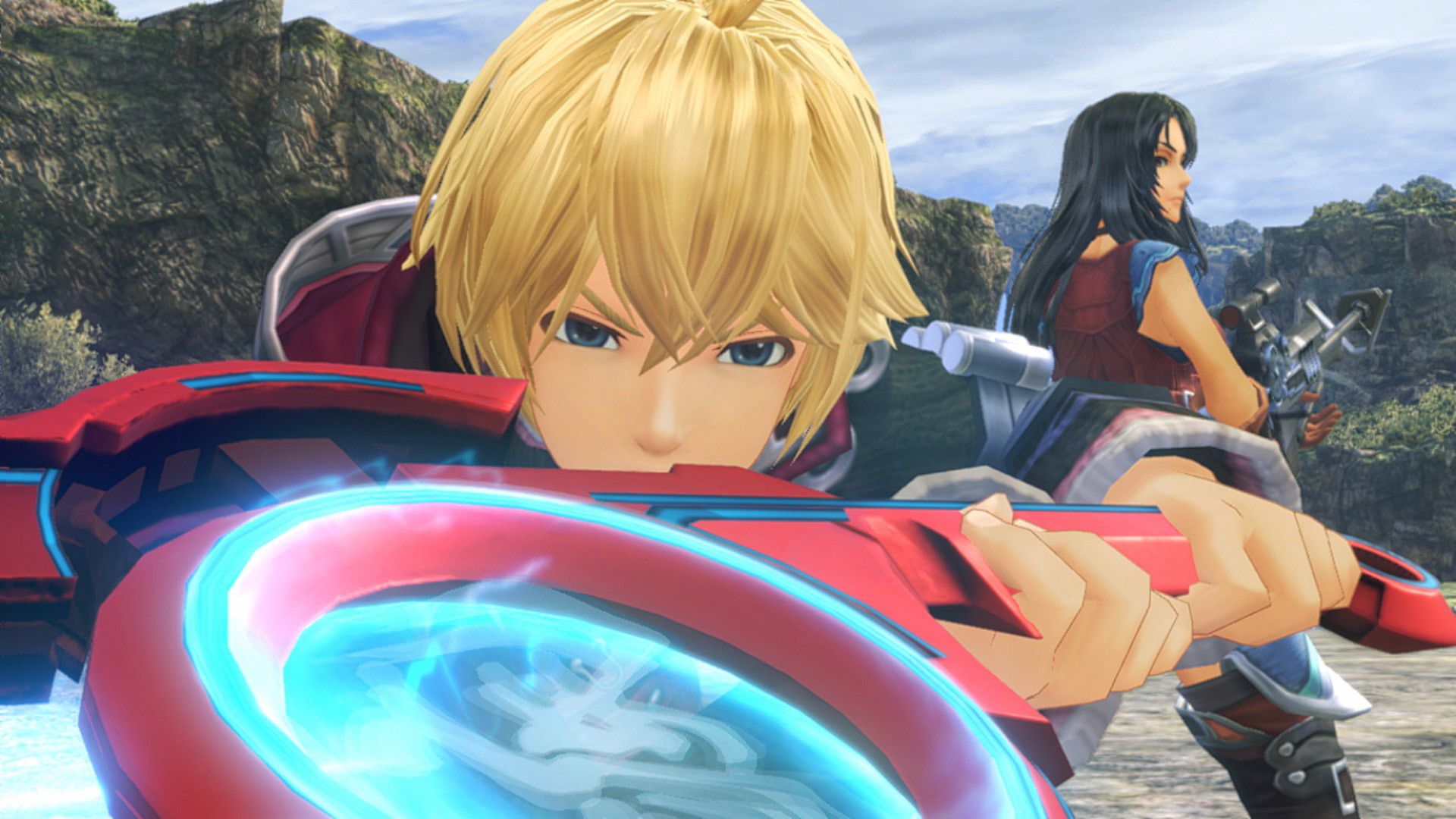 If you followed the announcement of Xenoblade Chronicles Definitive Edition during the last Nintendo Direct Mini, then you will surely know that the developers will introduce a new epilogue in the work, called Connected future, which binds her to her sequel. Obviously you need to end the main storyline before accessing the new content. Or so it would normally be, but Nintendo plans to change the cards on the table this time.

Via the page Twitter official, the Japanese giant has indeed revealed that in Xenoblade Chronicles Definitive Edition there will be the possibility of skip the whole game and start directly from the epilogue. In this way, all those who have already lived the story and want to see immediately what's new (maybe even for avoid spoilers) they won't have to put up with everything again just to unlock the additional piece.

A new epilogue adventure, #XenobladeChronicles Future Connected will be playable immediately when you begin Xenoblade Chronicles Definitive Edition, even if you haven't finished the game's main story. Find out what awaits in this new story when the game launches on 5/29! pic.twitter.com/Mo6lPlKXXL

Xenoblade Chronicles Definitive Edition will be available exclusively on Nintendo Switch starting from 29 Maggio 2020. If you want to see the progress that the graphics have made compared to the past, we invite you to also look at the video confrontation.

Nicolae Locatelli - December 4 2020
Persona 5 Strikers, the musou spin-off of the famous Jrpg, will arrive in the west. We now also have the release date. Due to a leak ...
News

Gian Luca Cama - December 4 2020
Google Stadia is banking on the launch of Cyberpunk 2077. All users who decide to purchase the title on the streaming video game platform will receive ...

Thronebreaker - The Witcher Tales is now available on Steam