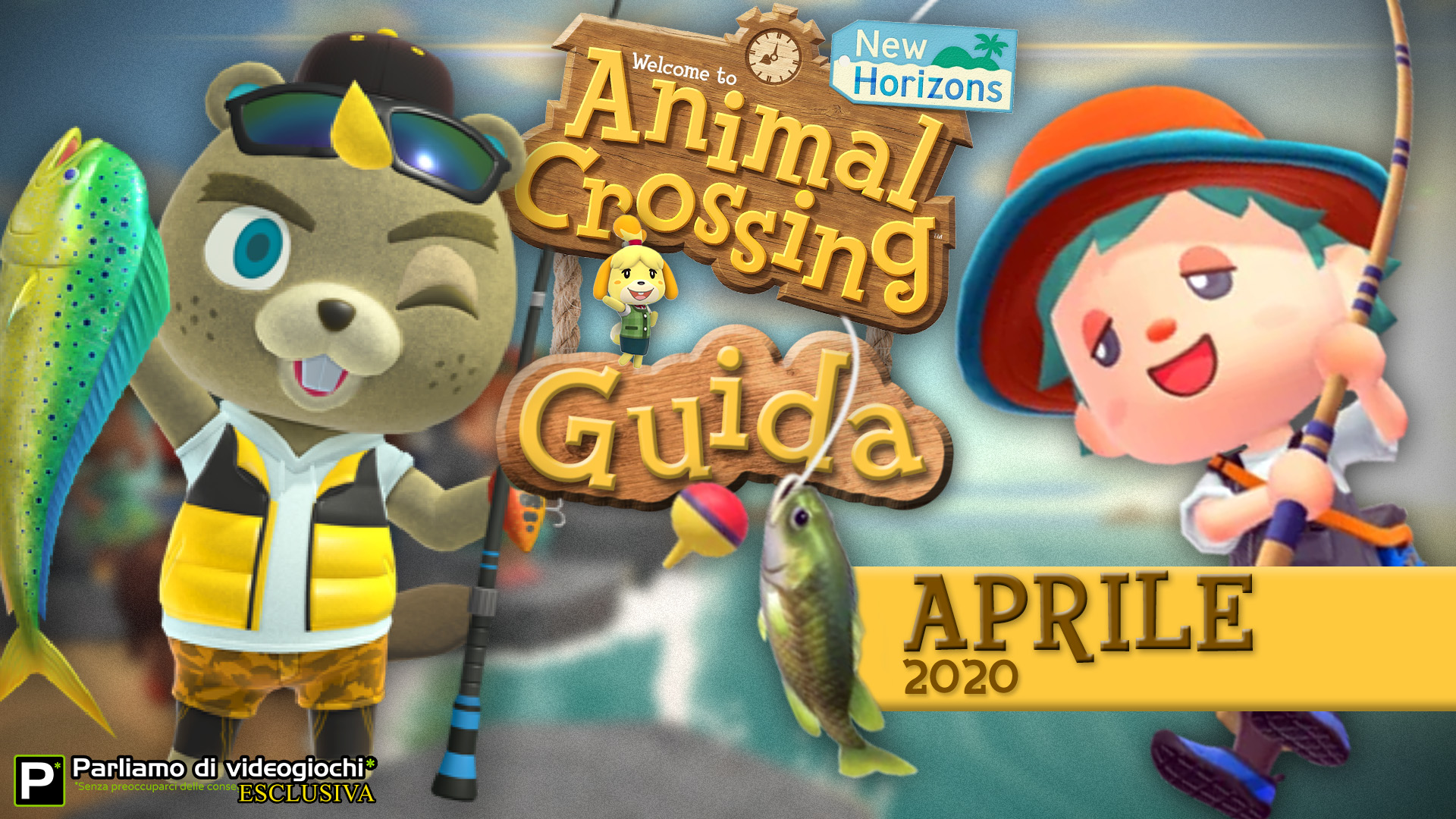 New month, new prey in Animal Crossing: New Horizon: here are all the creatures that you must necessarily catch by April, under penalty of not finding them anymore for several months. Getting all the fish and insects is necessary to complete the museum, the only way to get the recipes for the gold net and fishing rod.

FLOUNDER: this fish is quite common, it is found in the ocean at any time of day or night. It appears with a medium shade.Probably you have already taken it, but otherwise you will find it only in October. Worth 300 Little Stars.

TUNA: a rather rare ocean fish, tuna can only be fished from the wooden pier on your beach, throughout the day and night. It appears with a very large shadow. You can sell it to 7000 Stelline and it will return in January 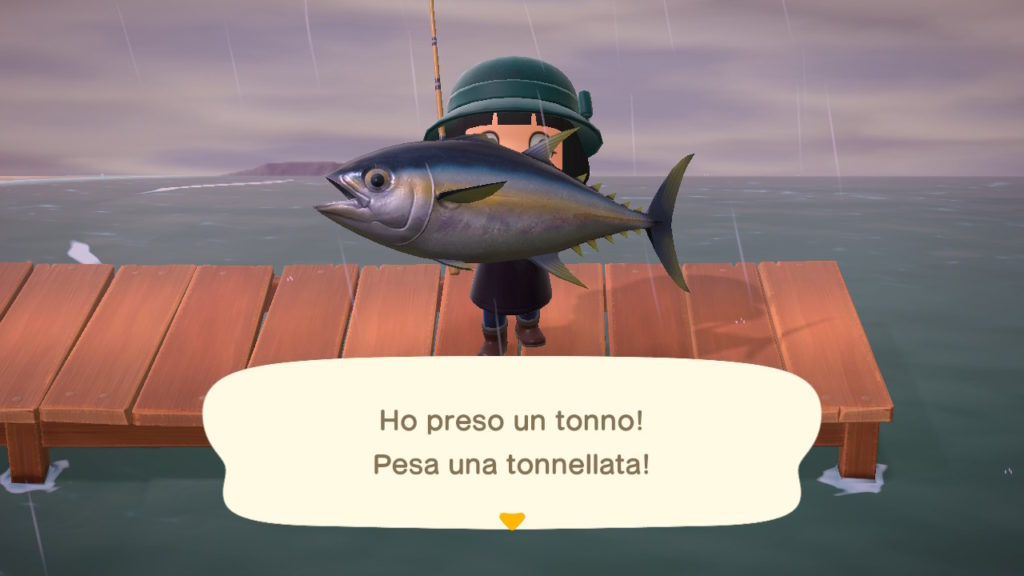 MARLIN BLUE: one of the most sought-after preys today, you can fish in the ocean only from the pier, at any time. It is worth 10000 little stars and appears with a very large shadow. He will return for a period in July

TARANTULA: this spider needs no introduction: everyone knows the tarantula. It is one of the insects that other villagers notice as well, getting scared as a result, and one of the few that become aggressive if you have the net with you. Vale 8000 Stelline, is located from 8 in the evening to 4 in the morning and will return in November. If you want to farm it, now is the ideal time

In April, other valuable preys were added to the list, including:

AGRIAS BUTTERFLY: very showy insect with its purple and pink colors. It is rather fast and somewhat difficult to catch. It is located from 8 to 17 and sells at 3000 Stelline

GIANT WATER BUG: rather ugly insect that is found from 19 to 8 in the morning, fishing it with the net from the lakes. It is easy to catch and yields 2000 Little Stars. It is also easily found in the random garbage island, the only way to recover money if you happened to be there.

COBRA BUTTERFLY: called in the previous games MACAONE, it is a nocturnal moth that is found from 19 to 4 and is worth 3000 Stars. As common as it is, it is a good investment to catch it. It is located on the trunks.

SNAP TURTLE: is the newest aquatic creature introduced in April. You can find it at night in the river with a large shadow and it can be sold for 5000 Little Stars

Andrea Schietroma - March 4 2021
Valheim is without a doubt the game of the moment and the pace at which it continues to sell copies is truly impressive: with a post ...