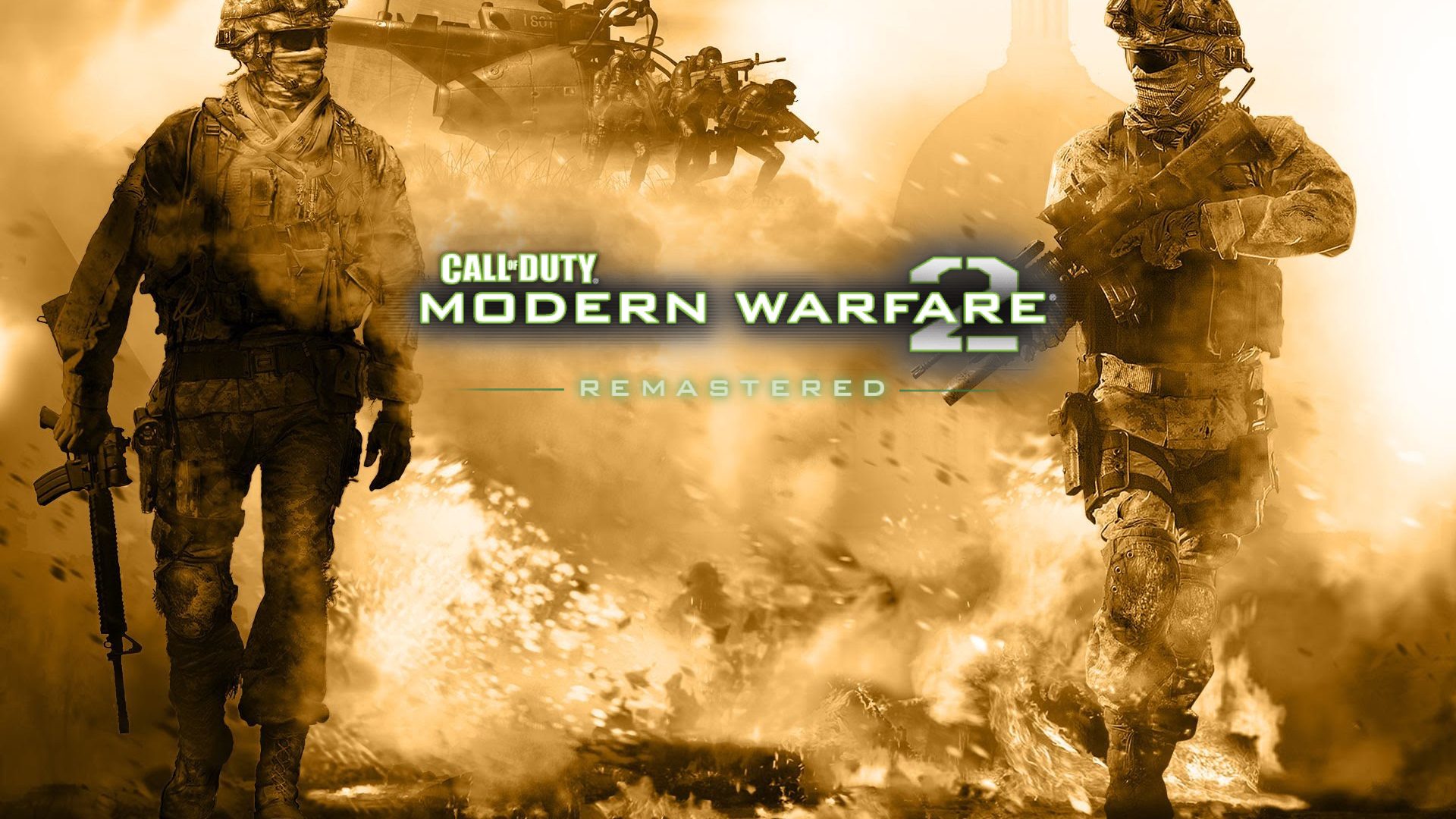 Yesterday was published Call of Duty: Modern Warfare 2 Remastered, version with several graphic improvements of the original game released in 2009.

In this regard, a video has been published on YouTube that shows just the graphic differences between the two versions: although the original version is still appreciable, it is clear how this remaster is more modern in terms of texture, environmental effects and lighting.

Call of Duty: Modern Warfare 2 Remastered includes only the single player campaign of the game and is already available on PlayStation 4: on PC and Xbox One it will arrive in late April.

What do you think of these graphic improvements? Do you prefer this new version of Modern Warfare 2 or the original?