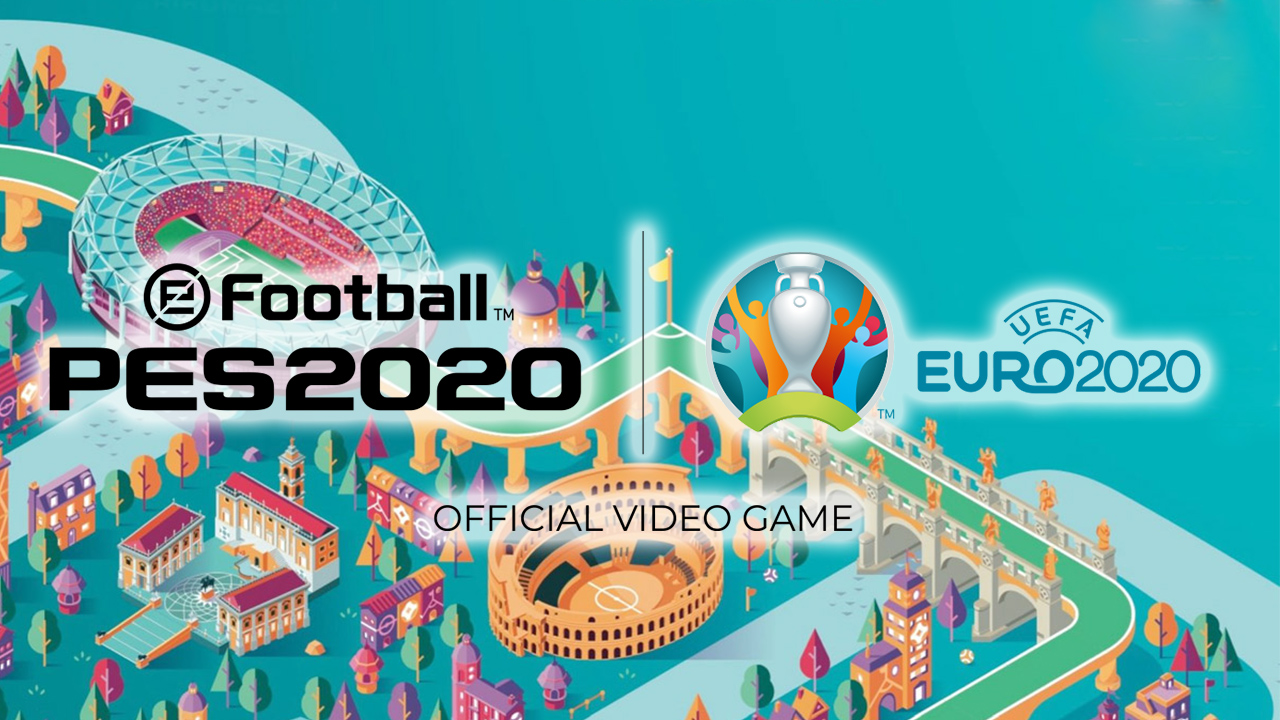 The hugs after the goals are virtual, but the satisfaction for having reached the goal is absolutely real: the eNational TIMVISION PES wins their group and qualifies for the final round of UEFA and EURO 2020, the first European eFoot Championship to be played on eFootball PES 2020.

The blue team, composed of Rosario 'Npk_02' Accurso, Nicola 'nicaldan' Lillo, Carmine 'Naples17x' Liuzzi and Alfonso 'AlonsoGrayfox' Mereu, has crossed the first important milestone of its young history, closing its group in the lead and consolidating the first place in the standings after the first leg matches played on 16 March. 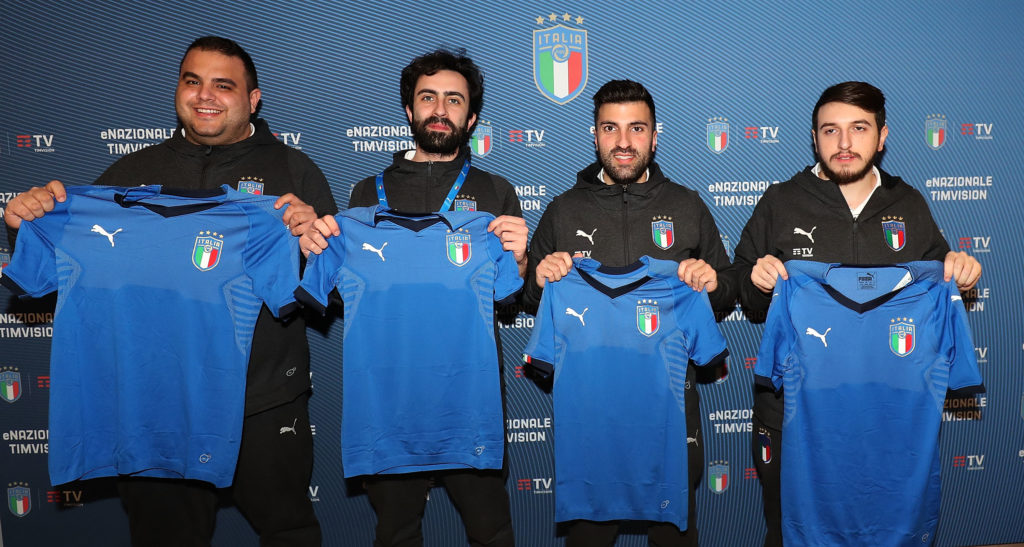 In the return matches, broadcast live on TIMVISION, Italy beat Ukraine (4-2), Faroe Islands (8-1), Wales (6-0) and Andorra (6-1) in order of success only interrupted by the misstep with Montenegro (1-3). And the Montenegrin national team, which also stopped the Azzurri on the first leg in the first leg, was the fiercest rival of the group until the end, closed in second place with only two points behind. Montenegro will play the qualification for the playoffs, while Italy already has in its pocket the pass for a European Championship that wants to live as a protagonist.

So an excellent result for our national team.