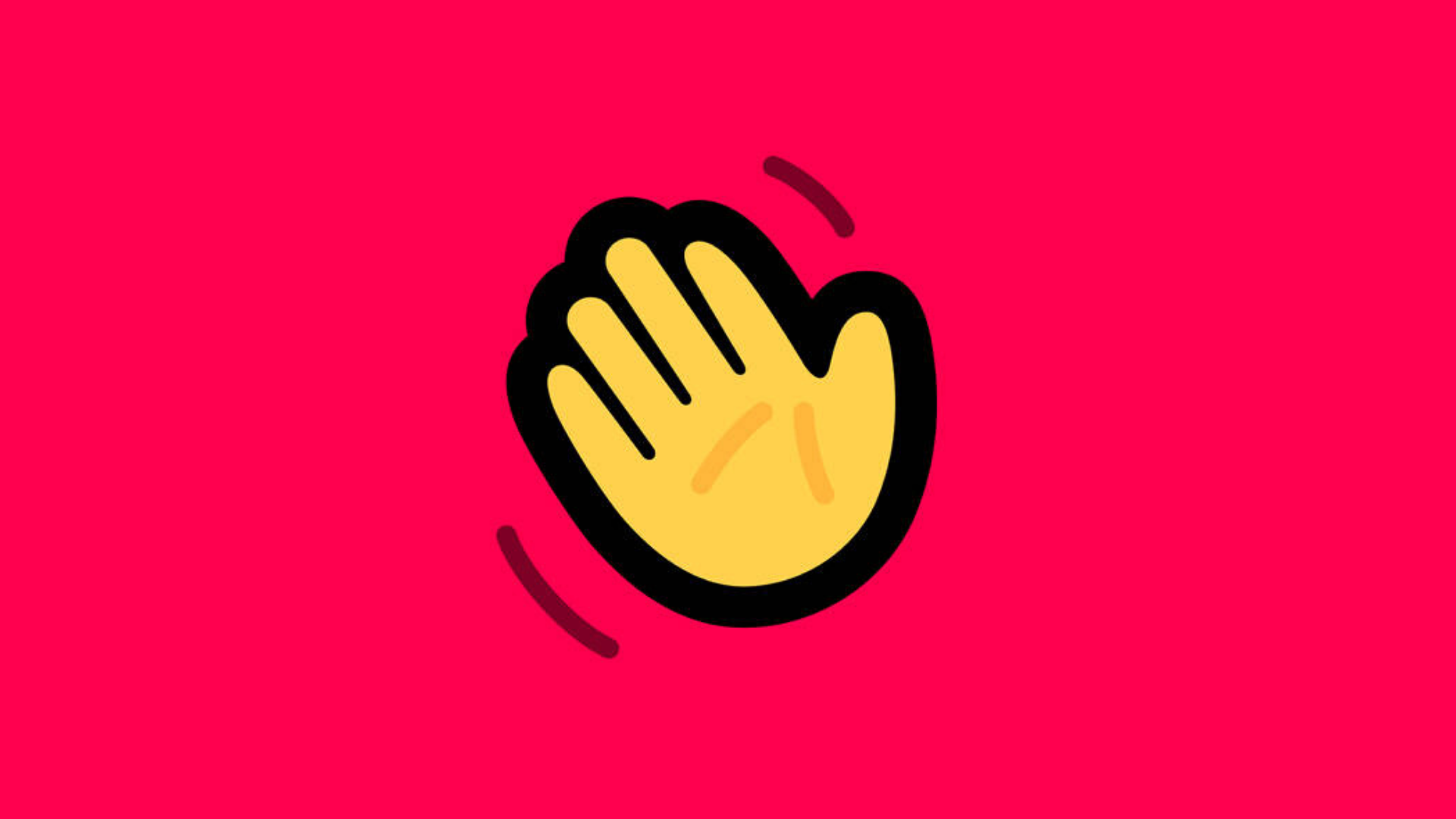 Thanks to the situation that forces many to stay home House party, video calling app also suitable for gaming, has gained in popularity. But in recent days, news has circulated that gave it as insecure for user data.

The developers' response was not long in coming. They offered one million dollar reward for anyone who could prove that the news about the security issues is false.

Houseparty has achieved considerable download figures, with two million more users per week during the month of March, compared to 130.000 registered in the same period last month.

In recent weeks, however, several social appeals to uninstall the app have gone viral. In these posts Houseparty was connected to account hacking PayPal, Netflix and Spotify. epic Games, the owner of the app, reacted by stating that these claims were completely without foundation. The company went so far as to claim that the posts were part of a defamatory campaign.

We are investigating indications that the recent hacking rumors were spread by a paid commercial smear campaign to harm Houseparty. We are offering a $ 1,000,000 bounty for the first individual to provide proof of such a campaign to bounty@houseparty.com.

Even independent sources, like Forbes, confirmed that the app is as secure as any other and that it is not involved in hacking other accounts.

SENRAN KAGURA: a new title will arrive in the 2017

Monster Hunter: World will not have loot boxes or microtransactions