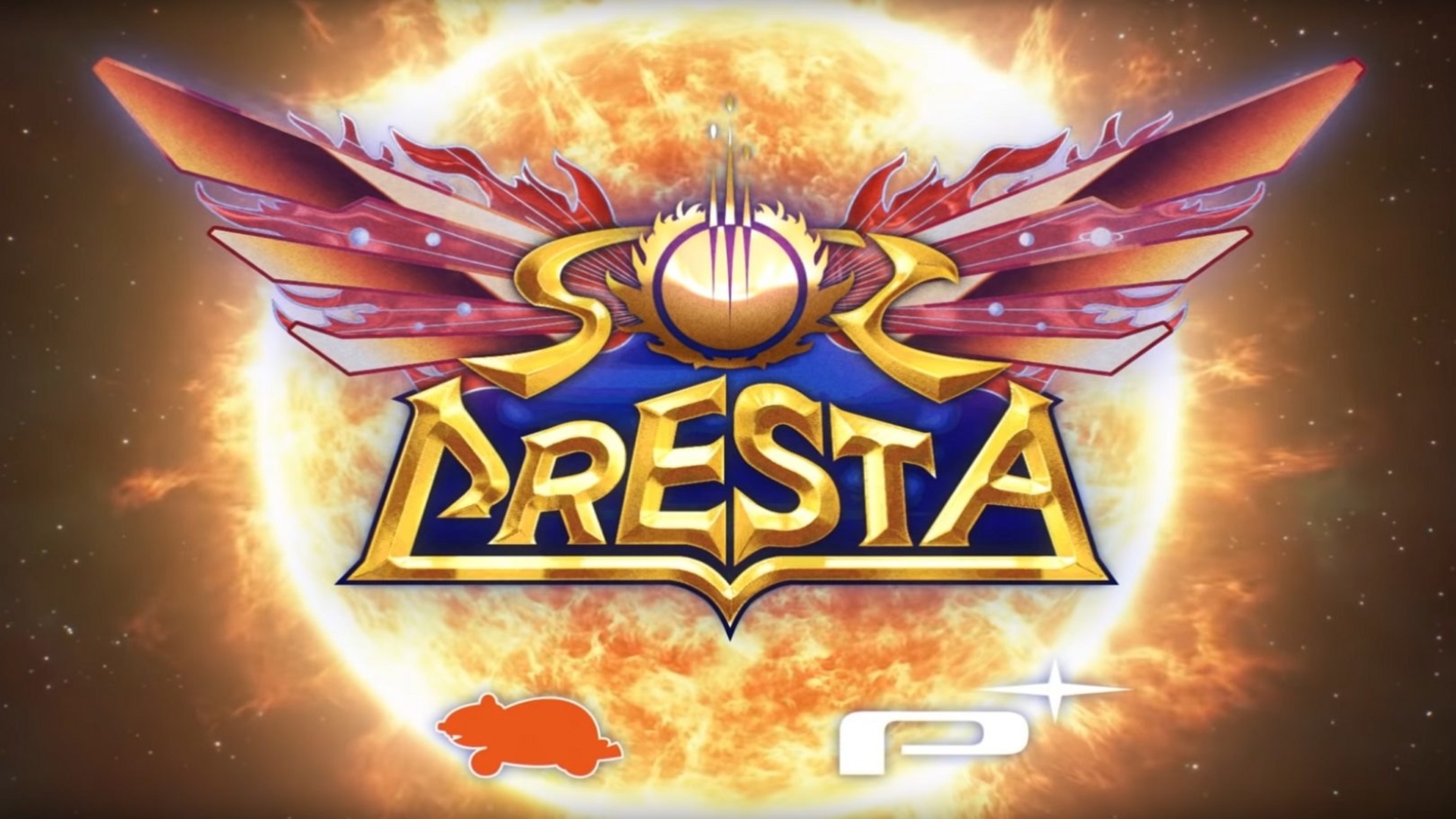 Today is first of April, world joke day. And like every year, the big video game companies take advantage of it to make fun of the fans with fake presentations, even if they often stay within a certain seriousness limit. Also Platinum GAMES did not miss the opportunity to "reveal" his highly anticipated fourth announcement, which is… a $ 17.000 cabin cruiser.

In a video trailer, the developer announced the arrival (?) of Sol Cresta, the successor of Terra Cresta in collaboration with Hamster, soon available in games rooms. There would be so many things to say just starting from these few words. Apparently, this arcade would allow players to "join in formation and attack with a wider shot than your brother's Hammer pants".

It is very clear that it is a gigantic April Fool, but what would happen if Platinum Games confirmed that it is not a frame, but a real announcement? Sure, it's unlikely, but an uproar on the net would probably break out. And in case we will be on the front line to tell you, you can swear to us.

Matteo Runchi - July 2 2020
Amazon recently announced that it is working on a Fallout-inspired TV series. The creators will be Jonathan Nolan and Lisa Joy, famous ...
Cinema

Andrea D'Amely - July 2 2020
the new official poster of "TENET", the film by Christopher Nolan, with John David Washington, Robert Pattinson, Elizabeth Debicki, with Michael Caine and Kenneth Branagh, to be released in ...