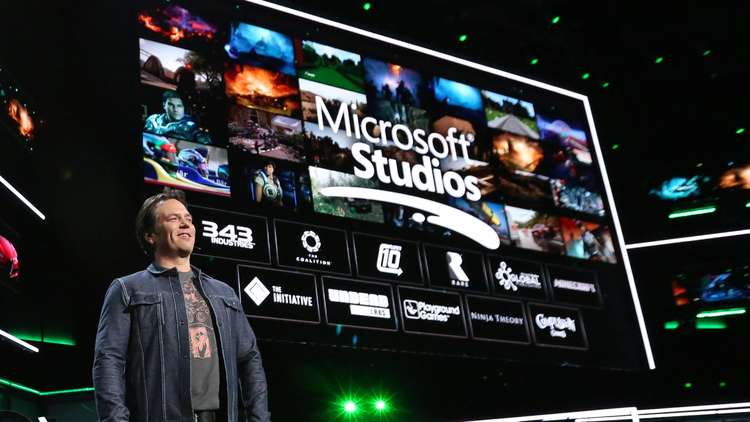 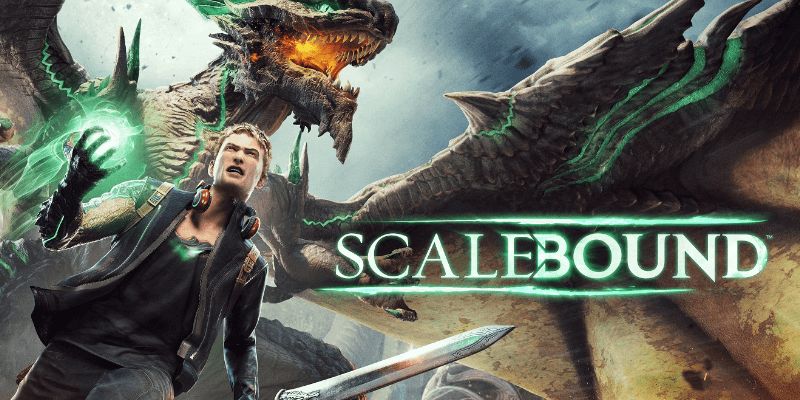 Scalebound was supposed to be a great Xbox exclusive, but the title developed by Platinum Games was canceled in 2017. Recent rumors have mentioned a possible restart of the project but Phil Spencer he went back to the subject himself, denying that this is true.

"It was hard. Because I have a lot of respect for Platinum Games, for the team ... I have no grudge against them. We still talk to each other, there is no animosity between us " Spencer said.

The current leader of the Xbox division has confessed how he regretted having announced Scalebound too early: “We tried to create something. It did not work. And I regret having exposed too much to the public what we were trying to do ".

According to Spencer, showing the title too early was a mistake similar to the one made with Fable Legends. Error from which he claims to have learned something.

“I learned from Fable Legends. I learned from Scalebound. From the public exposure of something before having a real and credible plan for what passes through my hands. We simply weren't in that position with Scalebound and the team. And I'm talking about both teams. "

These last words echo those of the Platinum Games boss, Atsushi Inaba, which in 2019 he admitted that Microsoft was not solely responsible for the wreck of the project and that the blame they fell on both sides.

Spencer then confirmed that there are no plans for a restart of the project: “We are not working on it. I'm not in Platinum right now, but I'm pretty sure they aren't working on it. It is something that we have all surpassed and canceling a game, which we had been talking about for years, is not exactly the moment that I would elect as my highest point in this role ".

After the cancellation of Scalebound, Platinum Games released NieR: Automata and Astral Chain. He is currently working on Bayonetta 3, The Wonderful 101 Remastered and on a new action title.

F1 2020, a teaser shows us the Deluxe Schumacher Edition

The EA Access service is coming soon on Steam

F1 2020, a teaser shows us the Deluxe Schumacher Edition

G2A put on the straps from Gearbox