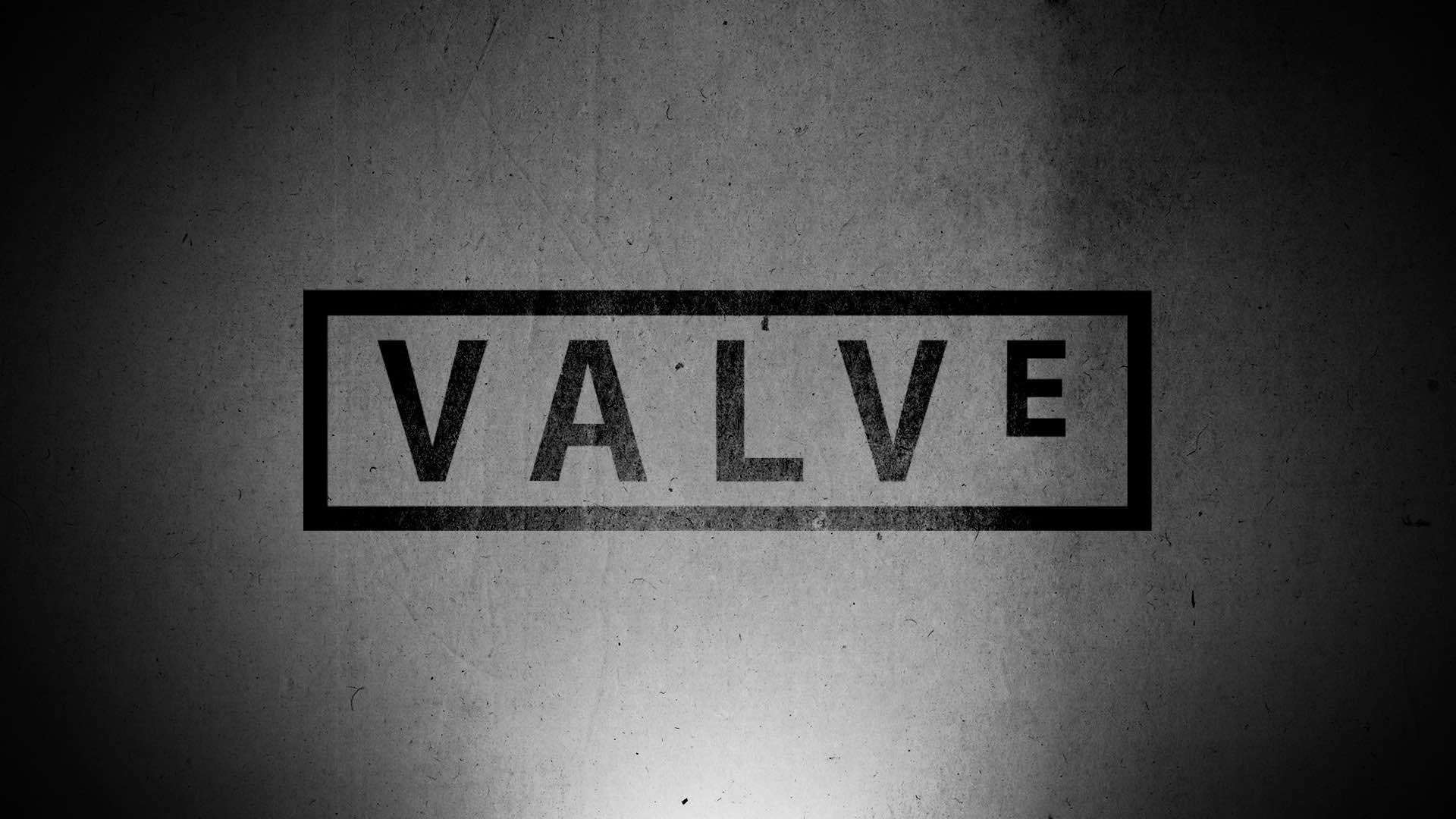 One of the difference between the single player games and the multiplayer ones is that the first ones, once the main story and the collection of any collectibles are finished, can be abandoned forever, unless you want to replay them for personal reasons.

Different discourse for multiplayer ones that, at least as long as the community is active, can be truly infinite: this difference wants to be eliminated by Valve through theArtificial intelligence.

During interview Gabe Newell, the head of Valve, has indeed stated how thanks to AI it will be possible to create infinite single player games, with maps and objectives that continue to increase over the months, without the man-developer having to work continuously.

Obviously this would be one very expensive solution, which would require millions of dollars of investment, but which in the long run would benefit everyone, both developers and players:

With AI always on, it's like there are people living on your computer all the time. This makes singles games much more interesting.

If you build an infinite single player game, where I play 20 hours a week and in the meantime it keeps getting bigger and richer until I play another 400 hours making me have fun like the first 20 ... well I think it's very interesting.

At the moment only ideas which currently look really futuristic. Yet sooner or later it could really happen and it could bring the attention of software houses to single player games again, with the cost-benefit line towards the latter.

What do you think? In the future we will really have infinite games for a player thanks to theArtificial intelligence?