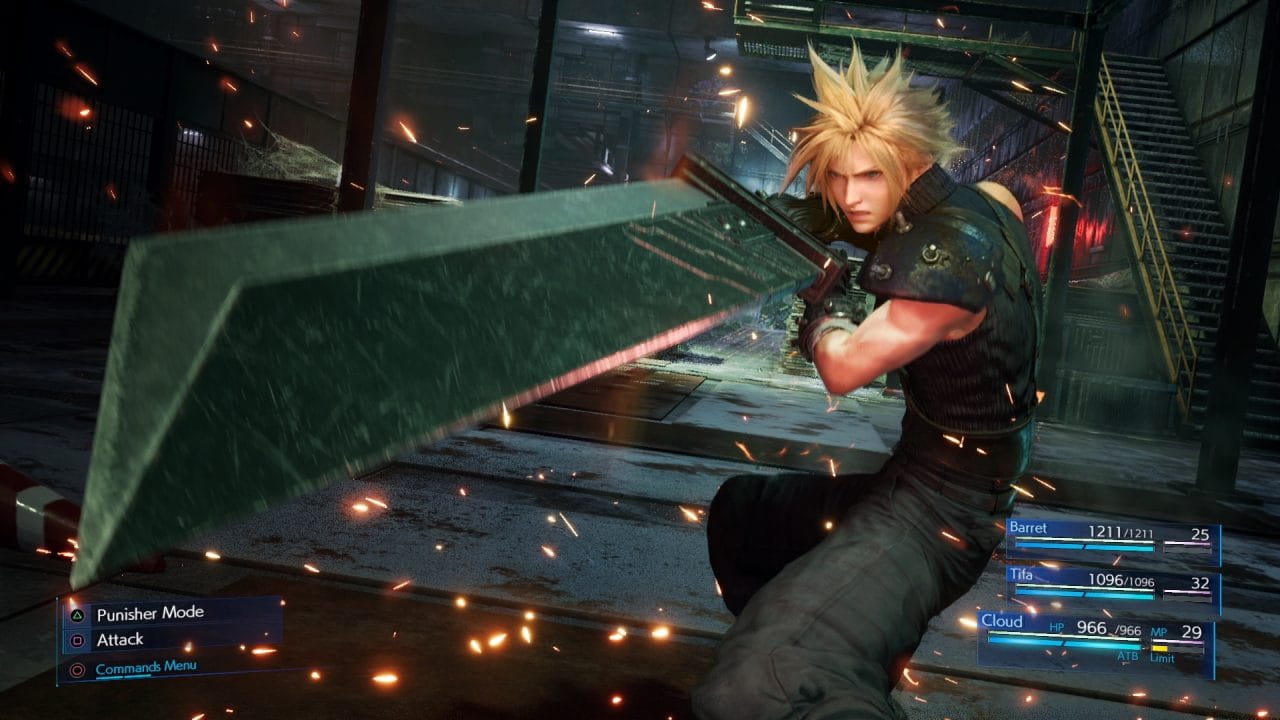 For the sake of not leaving fans empty-handed on April 10, Square Enix he thought of anticipate shipments of physical copies di Final Fantasy VII Remake in Australia and Europe, aware of the great danger of leakage. Well, this ominous omen has been fulfilled: the day one has been broken by several retailers, who have provided the title in advance to their customers. Despite everything, however, the publisher made himself clear: the digital version will be available on the set date, and this incident will not get her ahead of schedule.

At the same time, however, Square Enix showed no mercy towards the streamer: all those who, taking advantage of the receipt of a copy, tried to bring Final Fantasy VII Remake live, found themselves with the account suspended for 24 hours. Some of the victims of the blockade complained on social media, considering it unfair that the game is legally purchasable in stores but there is no warning of danger in case you try to propose it in a direct (despite one official communication there had been). To avoid spoilers, pay attention these days to videos or clips shared on the net of the expected title.

Looks like I just got auto-DMCA'd by @SquareEnix. Apparently, they're allowed to tell retailers to sell it, I'm allowed to go to a store and buy it, and without any official communication they're allowed to have my Twitch channel suspended for streaming it. Nice dudes. https://t.co/6tC5EJjTM7