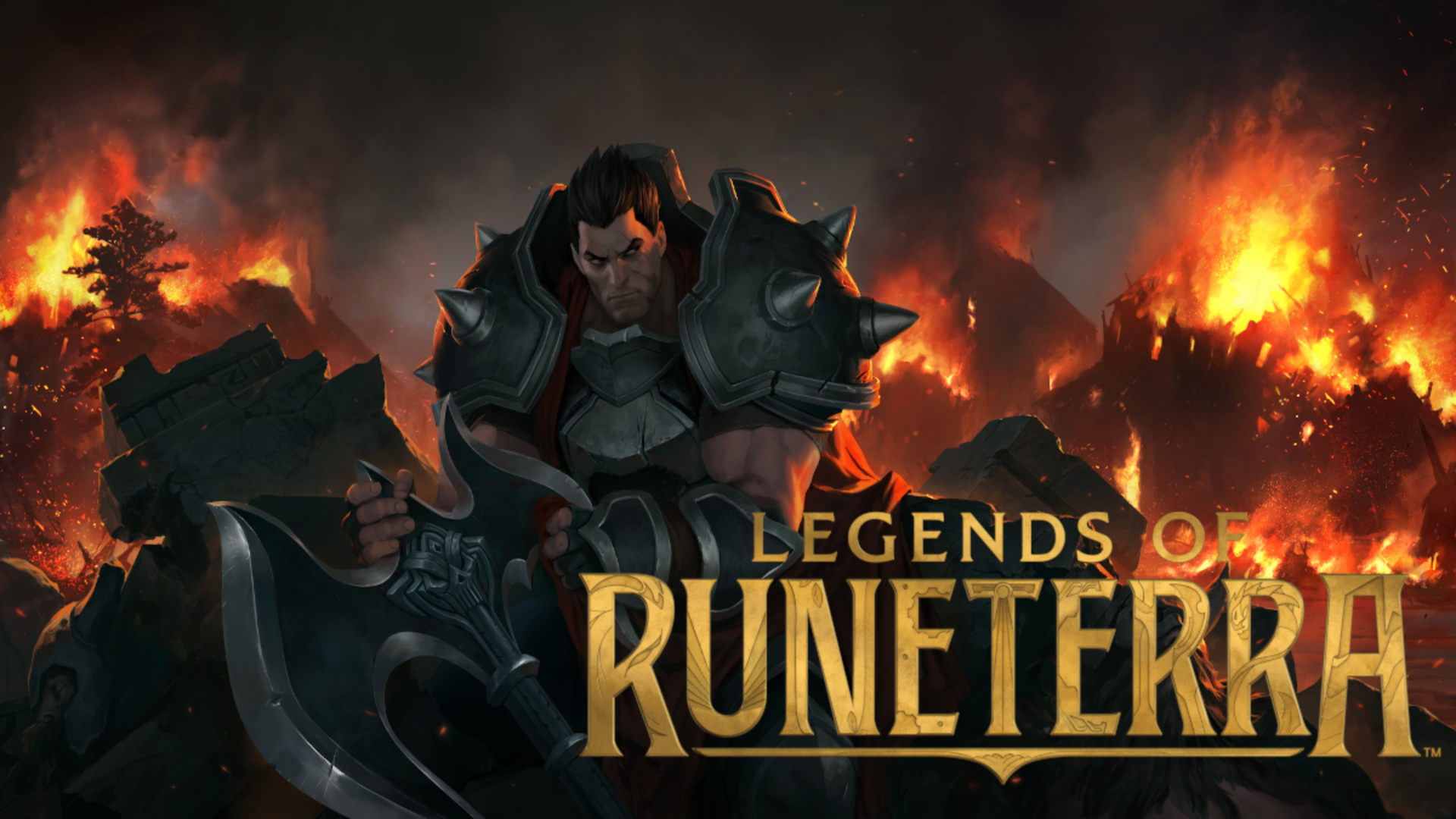 In the past hours Riot Games ha announced and Legends of Runeterra, the digital card game dedicated to the world of League of Legends, will officially come out of the Open Beta next 30 April.

At the official launch Riot announced that the title will also be made available for free on Android ed iOS, and will also be active on crossplay between the mobile and PC versions.

In addition, it has been announced that when the game comes out of beta they will be added 120 new cards, along with an entire new region, which however has not yet been announced.

For those who have participated in the beta, and who will log in to the game by May 7, a special will also be given Moonstruck Poro Guardian to keep by our side during games.

Matteo Runchi - May 30, 2020
Twenty years have passed since the release of Baldur's Gate 2. In the following years the role-playing video game has received expansions and spin-offs, but no trace of ...
News

Andrea Schietroma - May 30, 2020
Apex Legends Season 5, Fortune's Favor (The Fortune of the Bold in the Italian adaptation), is the most successful in the history of the famous battle ...