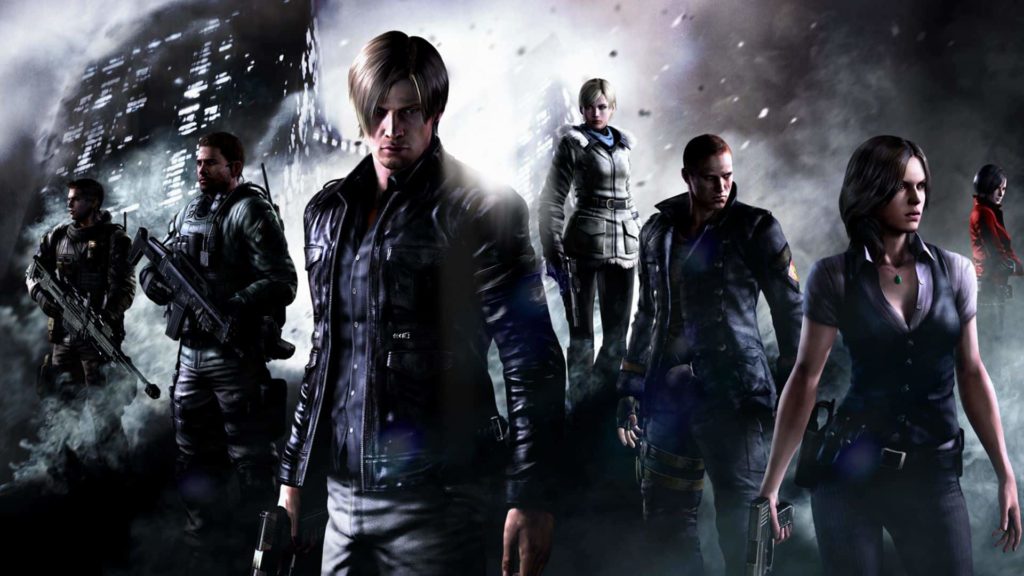 Insider Dusk Golem has revealed some details about the future of the Resident Evil franchise. According to what reported on Resident Evil 8 currently being worked on should have been originally Resident Evil Revelations 3. Since the original design would not have come to light before a few years, Capcom would have decided for a running change, bringing the third episode of the spin-off series to become a chapter numbered of the original series.

The reason I said RE8 was "years away" earlier this year is last year a RE8 was in development, & that one is years away. But Capcom didn't want a huge gap between RE7 and RE8, so that title got pushed to the side for now, & internal testing and such was super positive on Rev 3.

"The reason I said Resident Evil 8 was" years away "in the past is that a RE8 was in development last year and that project is years away. But Capcom didn't want a big gap between RE7 and RE8, so he decided to temporarily put that title aside. And the internal tests have been extremely positive on Revelations 3 ″.

According to the insider, Resident Evil 8 will see the light in 2021 and the reveal will take place in the coming months. Not only that: the official announcement was scheduled for E3 2020 but, due to the cancellation of the event, everything was postponed to a date that Dusk Golem is not aware of.

Another interesting detail would be the predominance of supernatural elements in the game, unlike the rest of the series based heavily on sci-fi elements. It would be a case very similar to the first version of Mikami's Resident Evil 4, then set aside for the definitive one, from whose ashes the first Devil May Cry was born.

The game has been going through some huge changes to make it more like a "mainline" title, big changes to the story, characters, etc. So specifically what you've heard may not be fully true in the final, but a number of elements remain.

Second Dusk GolemFinally, the title has undergone substantial changes in the course of production to be suitable to be presented as a main title, it will be cross-gen, will see the presence of three "stalker" and, according to his words, it will be "A high quality game".

Bethesda puts an end to the DOOM frame rate rumors about ...

Jim Ryan is not happy with “the business model of ...