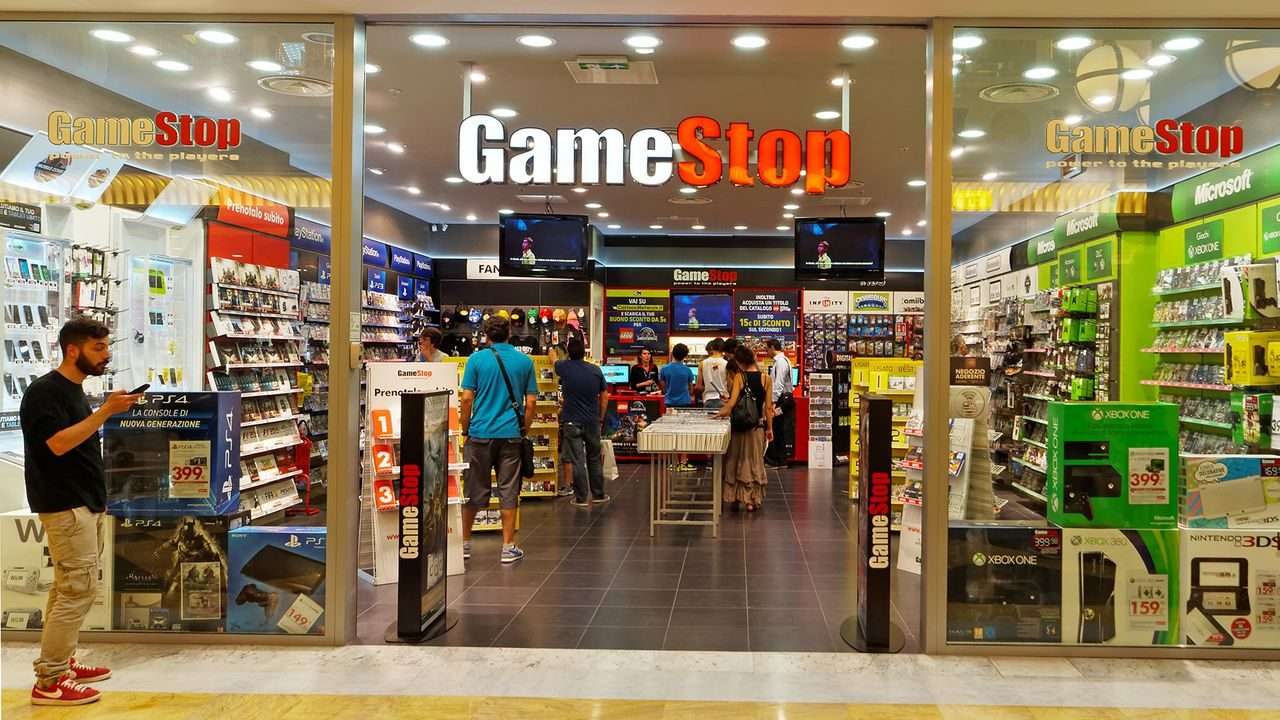 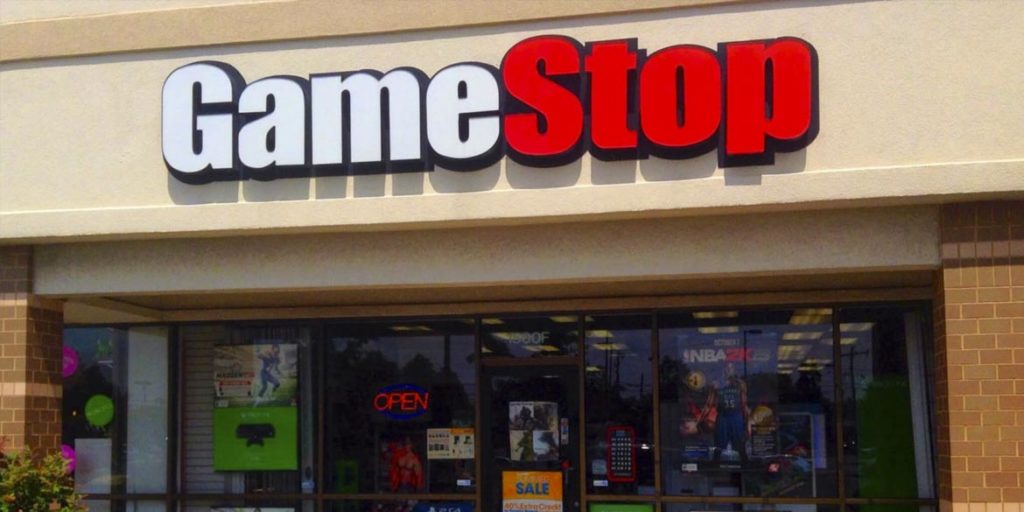 As reported by The Boston Globe, GameStop has closed all Massachusetts stores, including the services of curbside pickup (collection of goods outside the store). The closure comes after the initial indications, given by the company to its employees, which included the use of gloves during customer service.

The state of Massachusetts had ordered the closure of nonessential activities as early as March 24th, an invitation not acknowledged by GameStop that had declared itself as supplier of "Essential services". After the decision to keep the shutters up, the Boston City Inspection Services Department ordered Dorchester's GameStop to close.

Il Boston Globe he reported that no fine was imposed on the company, which in any case received a sort of warning: the inspectors carried out a new check on Wednesday to ensure that the store in question remained closed.

GameStop later confirmed to the magazine how all the Massachusetts stores were closed on Thursday. It is not yet clear whether the decision will be extended to all other states, as has already happened in recent days in California where the company has already closed its stores, following the direction of the state governor.

Cyberpunk 2077, the quality of the DLC is assured: they will be at least equal ...

Blizzard against cheats creator. Justice has made its ...