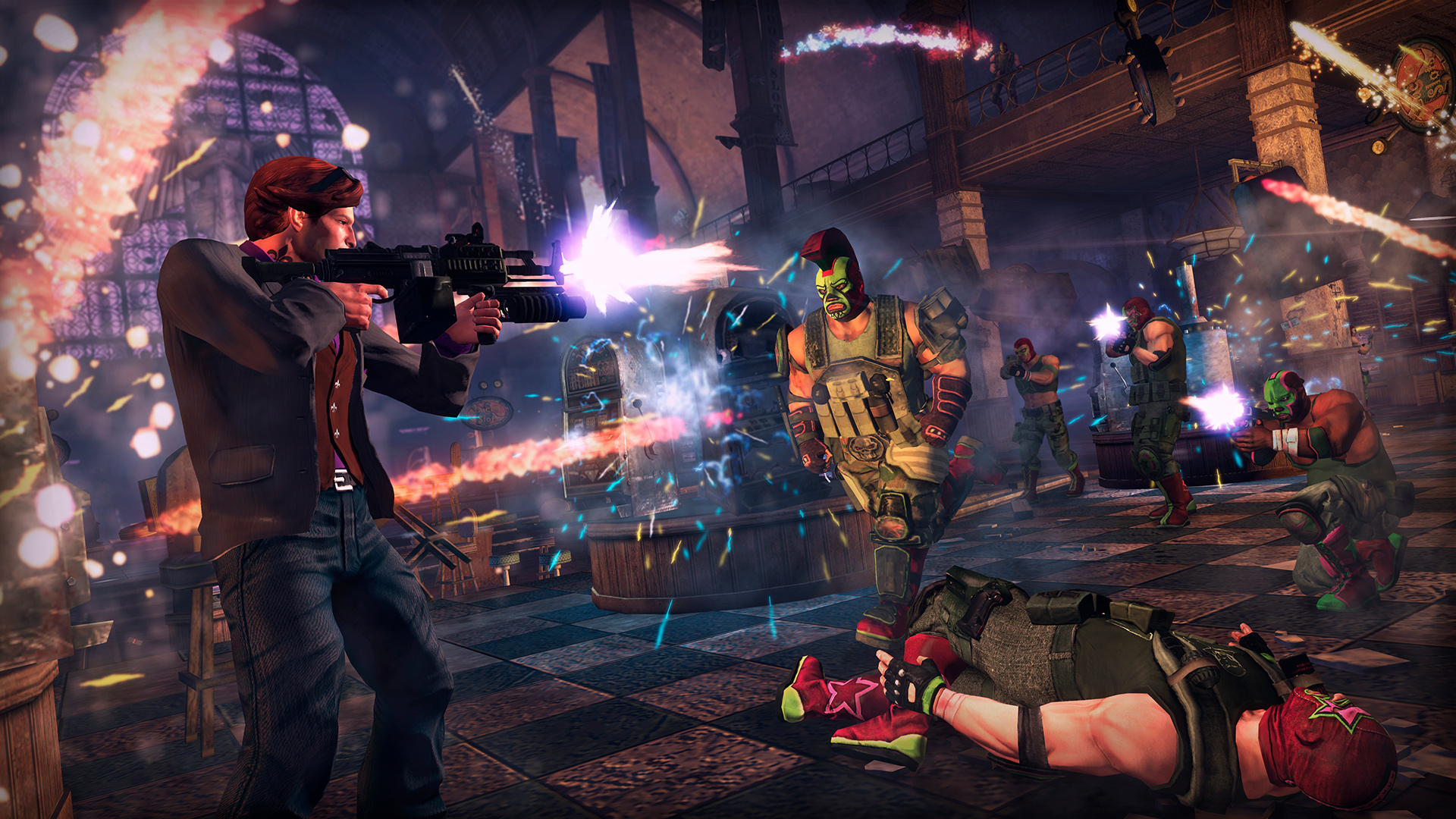 THEannouncement of the launch of the fourth chapter of the series on Nintendo Switch and now the landing of Saints Row The Third Remastered on PlayStation 4, Xbox One and PC. This is a particularly moving moment for Deep Silver. The remastered version of what is probably the most iconic and successful title of the entire brand is coming soon 22st May.

Every weapon has been remodeled, every car has been redesigned and much of the city has been restored; Saints Row The Third has received a full makeover. With around 4.000 assets remodeled, the complete update was expertly managed by Sperasoft, which transformed the environments, character models and visual effects with improved graphics thanks to a new lighting engine.

In addition, all three expansion mission packs and more than 30 DLCs from the original version have been remastered and included in the package to offer hours and hours of additional gameplay. The remastered edition will inspire new players and original fans to revisit the reworked city of Steelport and party in the glorious world of the Saints.

A new lighting engine, remastering of models and environment and an avalanche of contents. Saints Row The Third seems to be able to propose the same fun as nine years ago.

The Last Guardian postponed: will be released in December