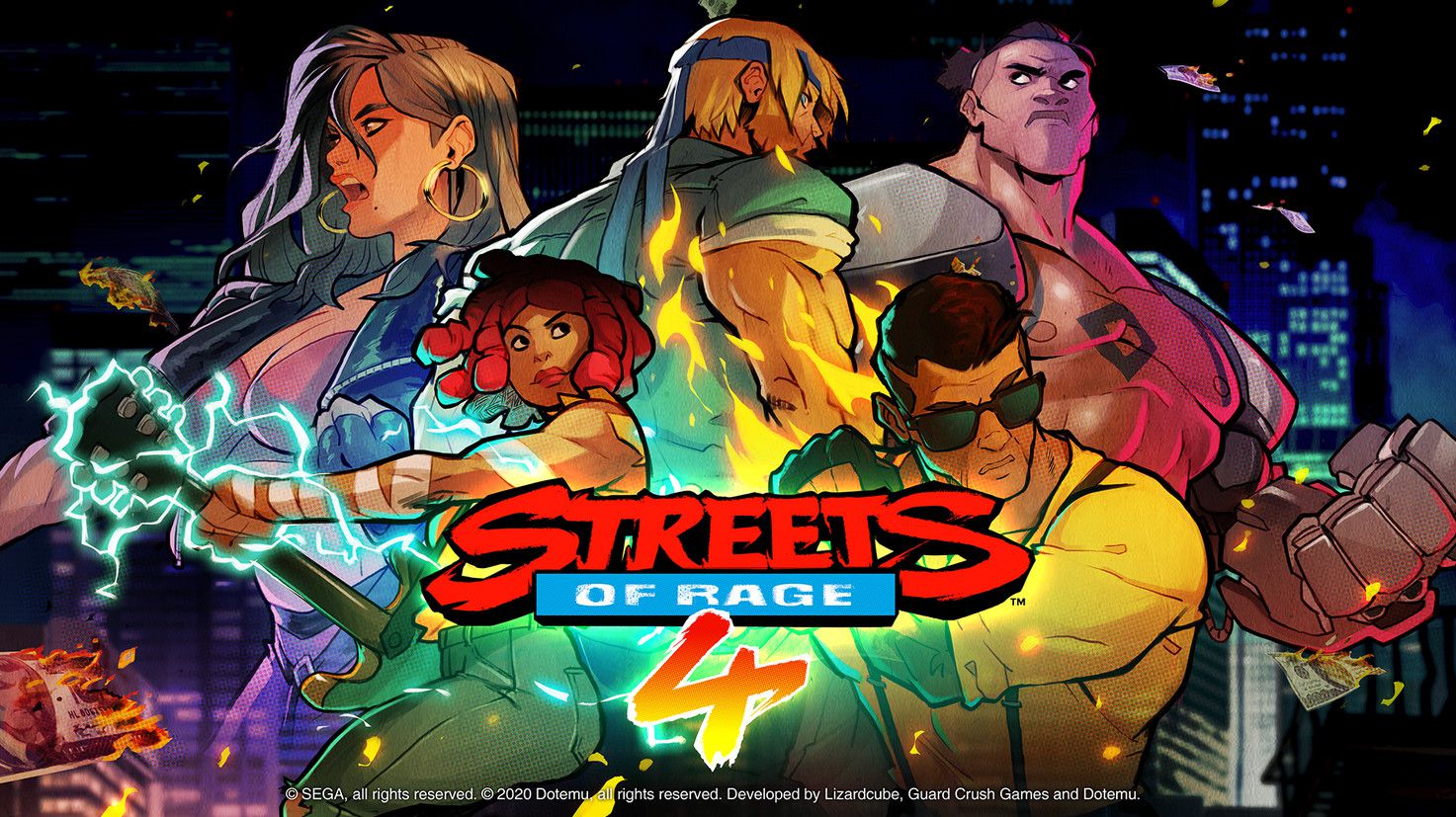 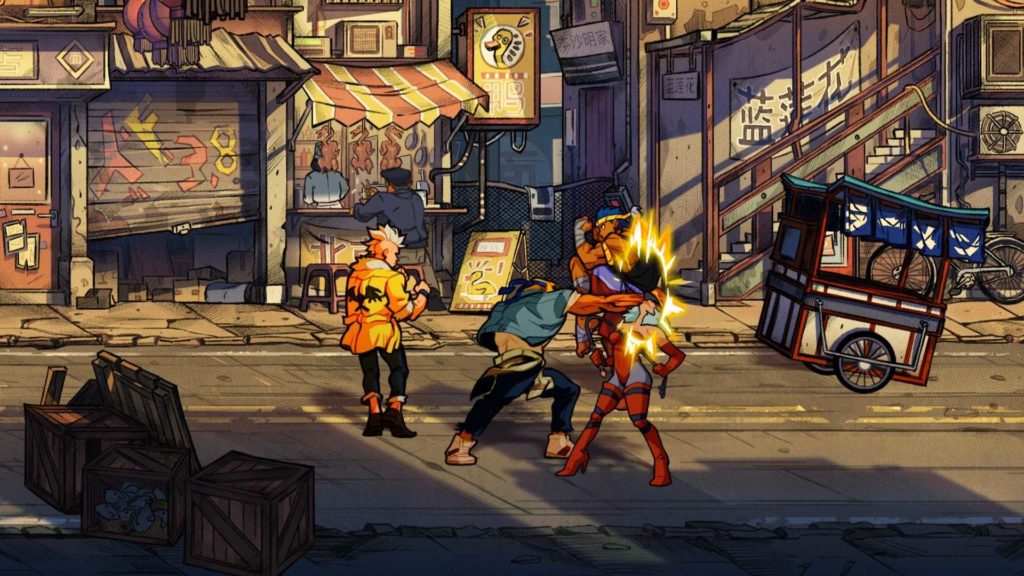 Streets of Rage 4 seems to finally have a release date. on the Nintendo store indeed, the game will be available starting April 23, the day in which it will make its debut, in all probability, also on the other platforms.

Streets of Rage 4 is the new offshoot of the historic SEGA house scrolling fighting game franchise, famous in the 90s, when the first three episodes made their appearance on Mega Drive. It takes place ten years after the events of the third chapter, it was developed by Lizardcube in collaboration with Guard Crash Game and the publication is edited by Dotemu.

It is a product that surely winks at the nostalgics of the series, maintaining the basic gameplay and taking care of updating its design. Precisely for this reason the presence of has already been announced 12 playable characters taken from the historical chapters, a number that brings the roster of selectable characters to a total of 17.

Below you can admire the reveal dedicated to retro-characters and to the historical soundtrack, also included in this fourth episode.

Streets of Rage 4 will be available for PC, Xbox One (where it will be in the Game Pass already on day one), Playstation 4 and Nintendo Switch. On the latter two it will be possible to buy a limited edition physical version.