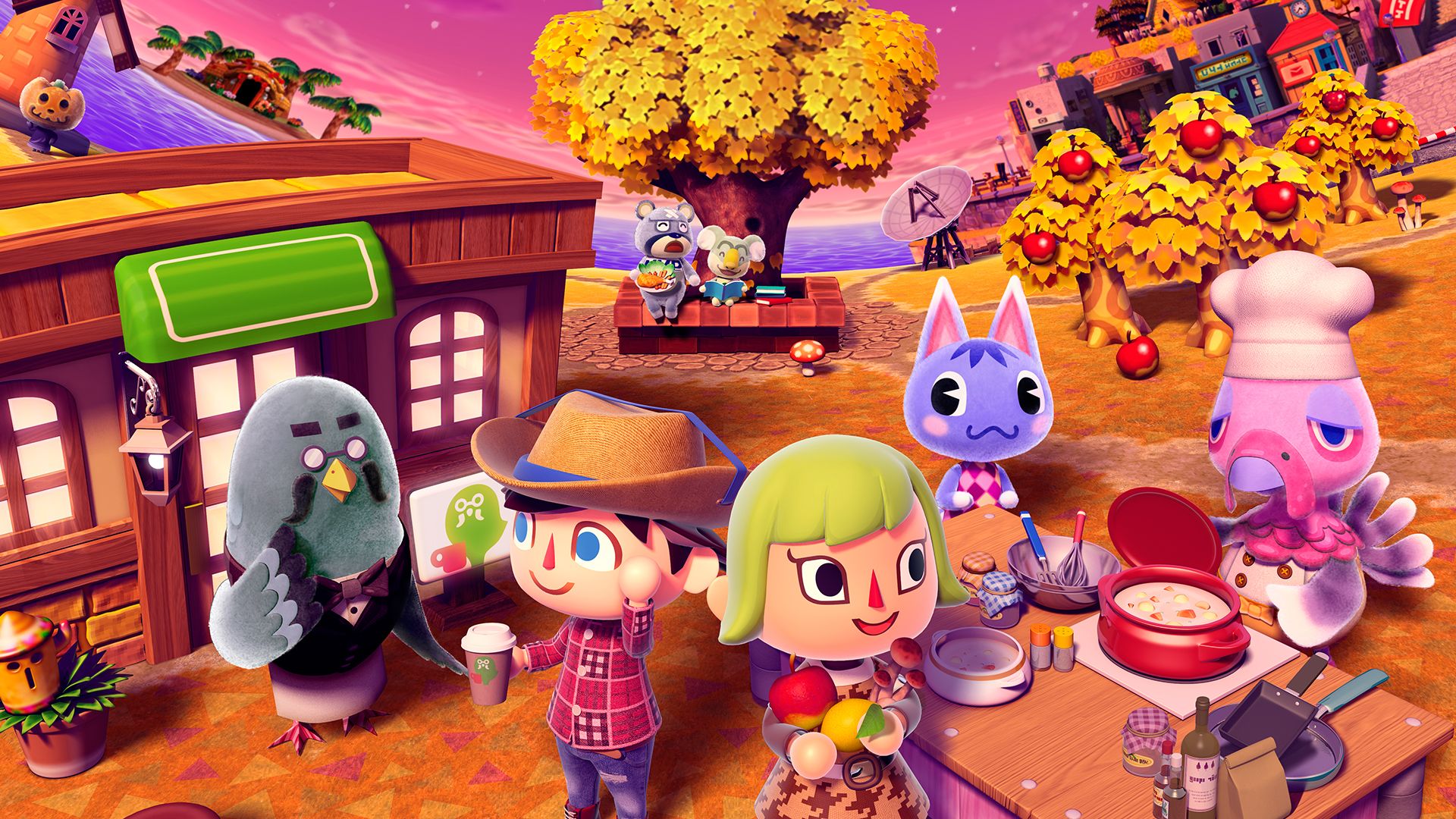 Unless it's a simple easter egg from Nintendo, lately the characters from Animal Crossing New Horizons are mentioning Bartolo, the reserved owner of the Pigeon house. Not only that, some even claim to have had a coffee in the morning despite the fact that the bar is not present in the game.

What Nintendo is going to introduce Bartolo and his club in an upcoming Animal Crossing New Horizons update - or in a DLC? Difficult to say: i work on the title are continuing despite the emergency, but Nintendo has already stated several times that the new content would be slow in coming. For the moment, therefore, we can not help but leave the theories aside and treat everything as a mere gossip. After all, that's what visitors to the island do best.

Bartolo and his Piccionaia debuted for the first time in Animal Crossing Wild World, to then consolidate in New Leaf.

Animal Crossing New Horizons, revealed the criteria for the appearance of certain ...