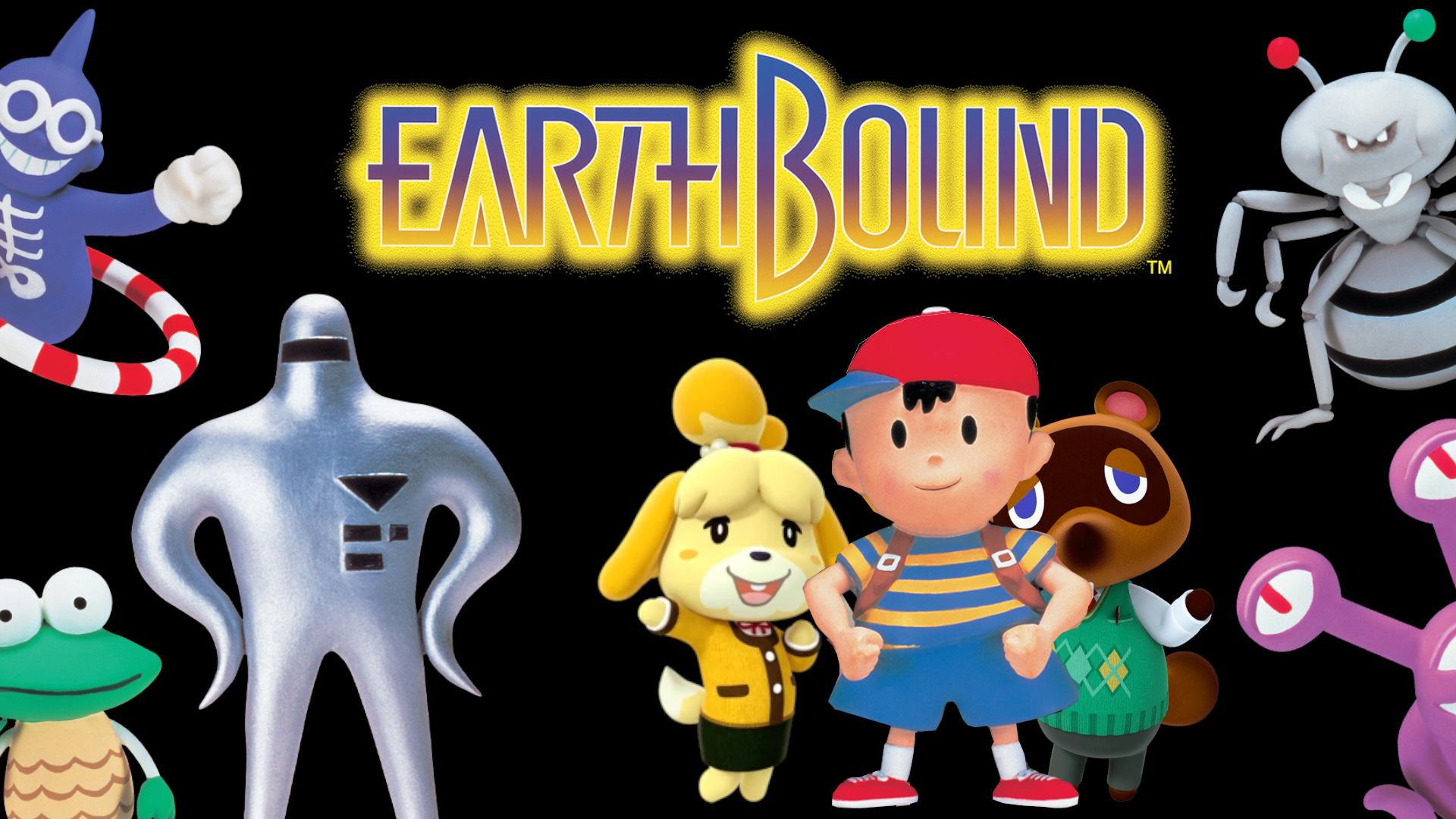 Among the various innovations added in Animal Crossing: New Horizons, the new mechanics of terraforming allowed players to be able shape their island of dreams. Among them, one player in particular managed to give birth to a Crossovers between franchises Nintendo. 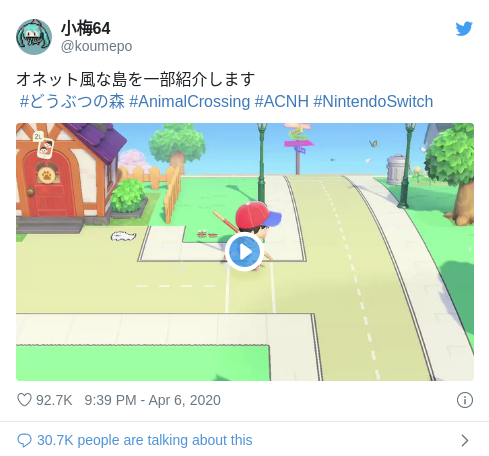 Through a combination of terraforming, custom designs and a bit of patience, the user koumepo managed to recreate the city of Onett present in the first chapter of the series Earthbound / Mother. The fidelity of the images is impressive, but the player has not only limited himself to replicating the map of the famous JRPG, but he has also thought of adding some small details inspired by titles that have been inspired by Earthbound as Undertale.

In short, if Nintendo does not want to make Earthbound playable on Nintendo SwitchEarthbound itself will arrive on the hybrid console.

Nintendo Switch: the console still sold out in Japan