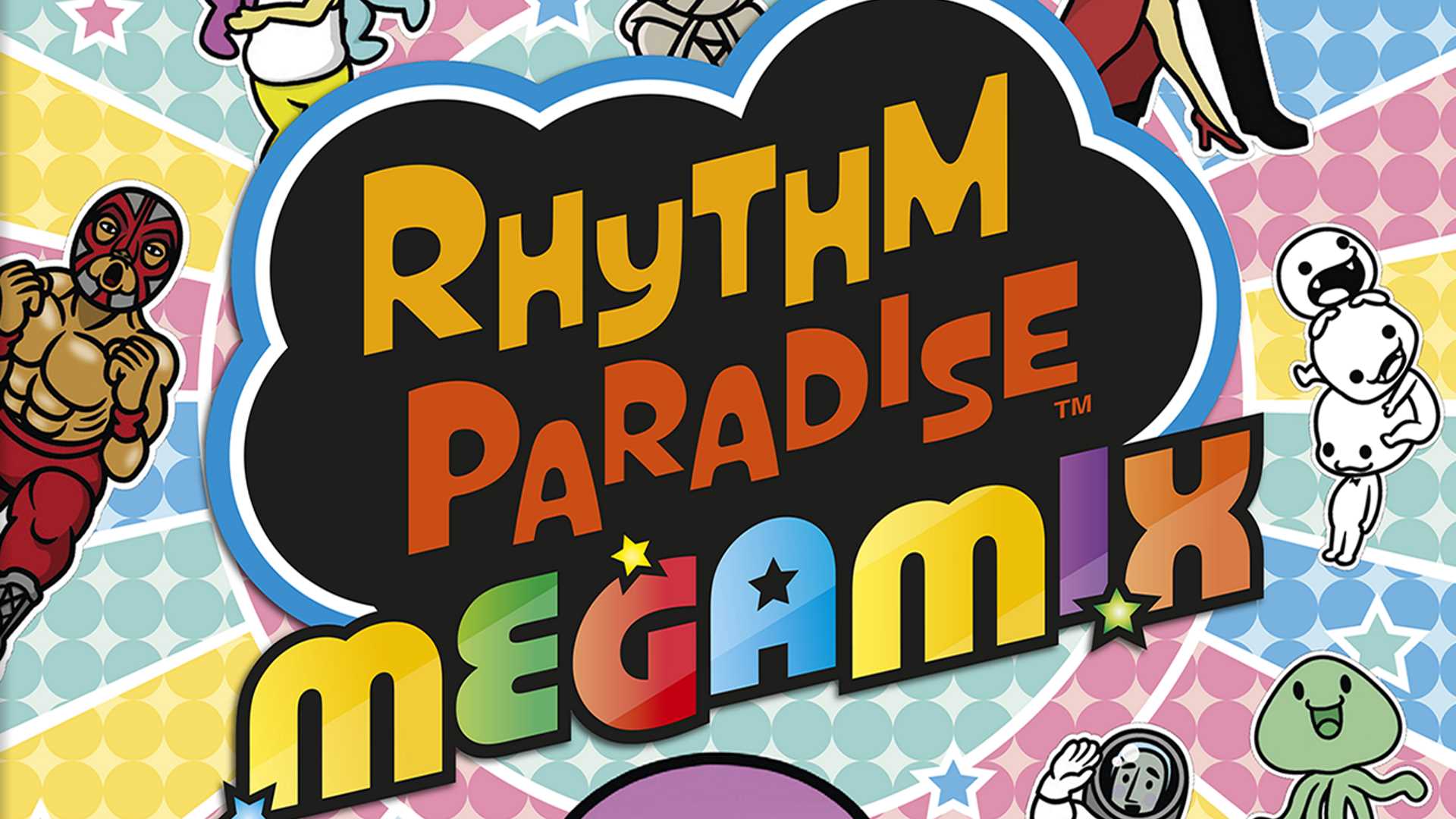 4 years have passed, 5 considering the Japanese release, from the last title of the series Rhythm Paradise.

In 2016 it was in fact localized for the western market Rhythm Paradise Megamix. Launched on Nintendo 3DS, it became the fourth and final chapter of the music series signed by Tsunko as producer and composer. The latter has just reported, through Twitter, to want to bring the brand up too Nintendo Switch as the series in question and the hybrid console they would be particularly close.

The famous rhythm game treads the stages offered by the portable consoles produced by the Kyoto company for 14 years now. Since Game Boy Advance Each Nintendo laptop has received its own brand chapter, which is why we hope these statements will be reflected in the future.

Who knows how a Rhythm Paradise take advantage of the features and peculiarities offered by Switch.