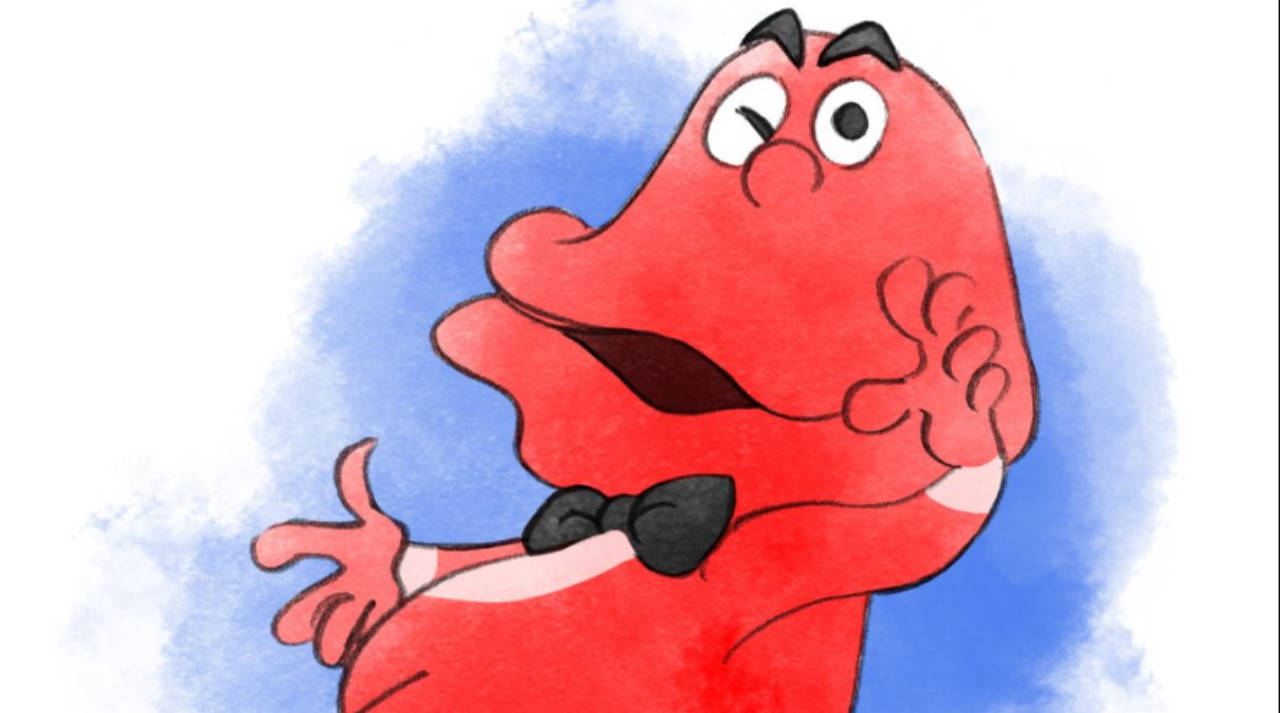 It might seem like a joke, but the WarioWare character designer has created illustrations depicting Gabibbo, Calimero and Topo Gigio!

Takeuchi Ko, also known to have worked on Rhythm Paradise he created and uploaded on his Twitter profile three beautiful designs inspired by these three icons of Italian television.

We could have expected this tribute perhaps for Topo Gigio and Calimero, famous people also in Japan, but the tribute to the red puppet is completely unexpected.

What to say if not "Belandi!"

Nicolae Locatelli - December 1 2020
Nintendo Switch updates to version 11.0.0, introducing some welcome news. What exactly does it consist of? The update does not just improve the stability of the system, ...
News

A pinch of Killer7 in Travis Strikes Again: No More Heroes

The Last of Us 2 disappears from Amazon, new postponement?