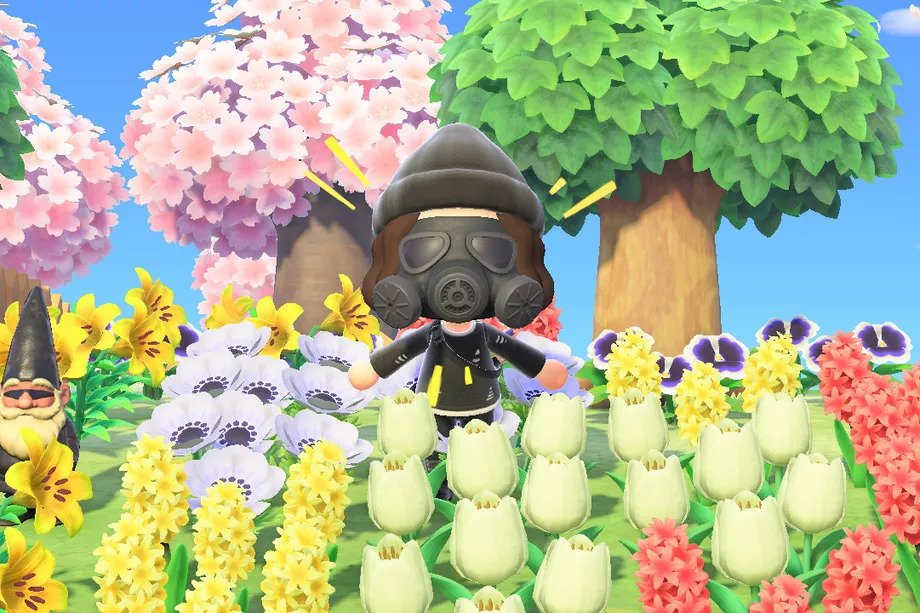 Animal Crossing: New Horizons joins the Chinese government's long blacklist, which already includes classics such as Google, Twitter, Ben Hur, The Hundred Acre Wood, press freedom and democracy. It seems that the leadership of the CPC, led by the supreme leader and Winnie the Pooh impersonator Xi Jinping, did not like the use made by pro Hong Kong activists of the game, which allowed him to share messages of solidarity with the protests by doing (among other things ) wear gas masks to their avatars. There is always the possibility that it was a voluntary initiative by distributors "sensitive to politicized content". In any case, the Pegi 3+ game represented a clear threat to the largest single-party republic on Earth.

The most popular video game under #COVID "Animal Crossing" developed by @Nintendo appears to be removed from sales in #China - probably due to its nearly unlimited freedom for players to create their virtual lives. It can't be searched on Chinese e-commerce platforms anymore. pic.twitter.com/jY6dYn04Yn

This is how #hongkong ppl spend our time during coronavirus lockdown - villain hitting in #animalcrossing, The villain is #CarrieLam, the worst governor in #hongkong history.#AnimalCrossingNewHorizons#StandWithHK pic.twitter.com/K5AbOTl9tD

As reported by Reuters lthe import of the stock was immediately suspended as was its online distribution, just like Plague Inc. guilty of "illegal content" last month. No representative of the distributors in question (Alibaba and Pinduoduo) has made official statements on the matter.

Overwatch will be playable for free for all until January 4th